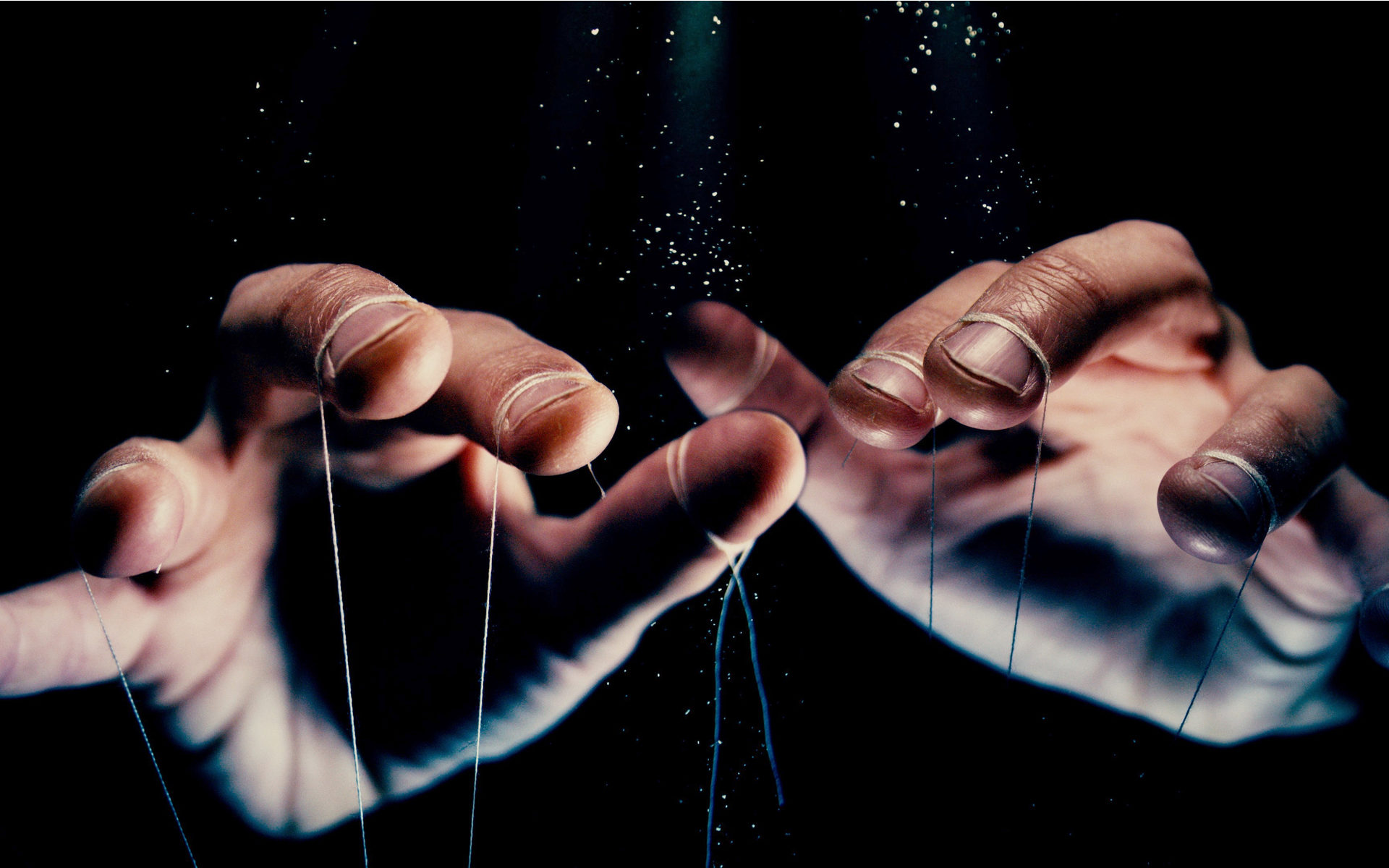 Bitcoin (BTC) had greater probability of rallies when exchange wallets marked net inflows of stablecoins. This is yet another evidence that the crypto markets are widely affected by the movement of several key dollar-pegged assets, but mostly Tether (USDT).

Elias Simos, market researcher, noted the relationship that explained several trends in BTC behavior over the past year.

BTC moved through several periods of stagnant prices, followed by rallies or crashes. During that time, the prevalent trading activity depended on the pairing with Tether (USDT). Over the past year, USDT rose in influence, becoming the fourth largest coin by market capitalization.

USDT also took over more than 35% of the entire crypto market activity, as stablecoin pairs are displacing other base pairs. This has caused a new approach to price discovery, where most assets go for a direct intuitive dollar-like trading, instead of making bets against BTC, in Satoshi.

So far, the inflows and outflows of digital assets match the quarterly performance of BTC. During the second quarter, BTC reached its yearly peak so far. Q3, however, was the worst since 2014, when prices erased some of the gains, moving down from above $12,000 to lows around $7,800.

While USDT has remained a constant, USDC is becoming more active. The stablecoin, used widely on Coinbase, Binance, and other exchanges, has added 30 million to its supply in just a day, as a sign of the market reawakening.

BTC currently trades at $8,270.99, as fears have diminished and the leading coin is attempting to stabilize around the $8,300 level. Currently, the behavior of stablecoins speaks more of stability, rather than an upcoming rally. Trading volumes for BTC slowed down to $12 billion in 24 hours. It is impossible to predict how long the period of stability would continue. The entire cryptocurrency market slowed down in the last quarter of 2019, down to around $44 billion in 24 hours.

What do you think about the behavior of BTC markets? Share your thoughts in the comments section below!