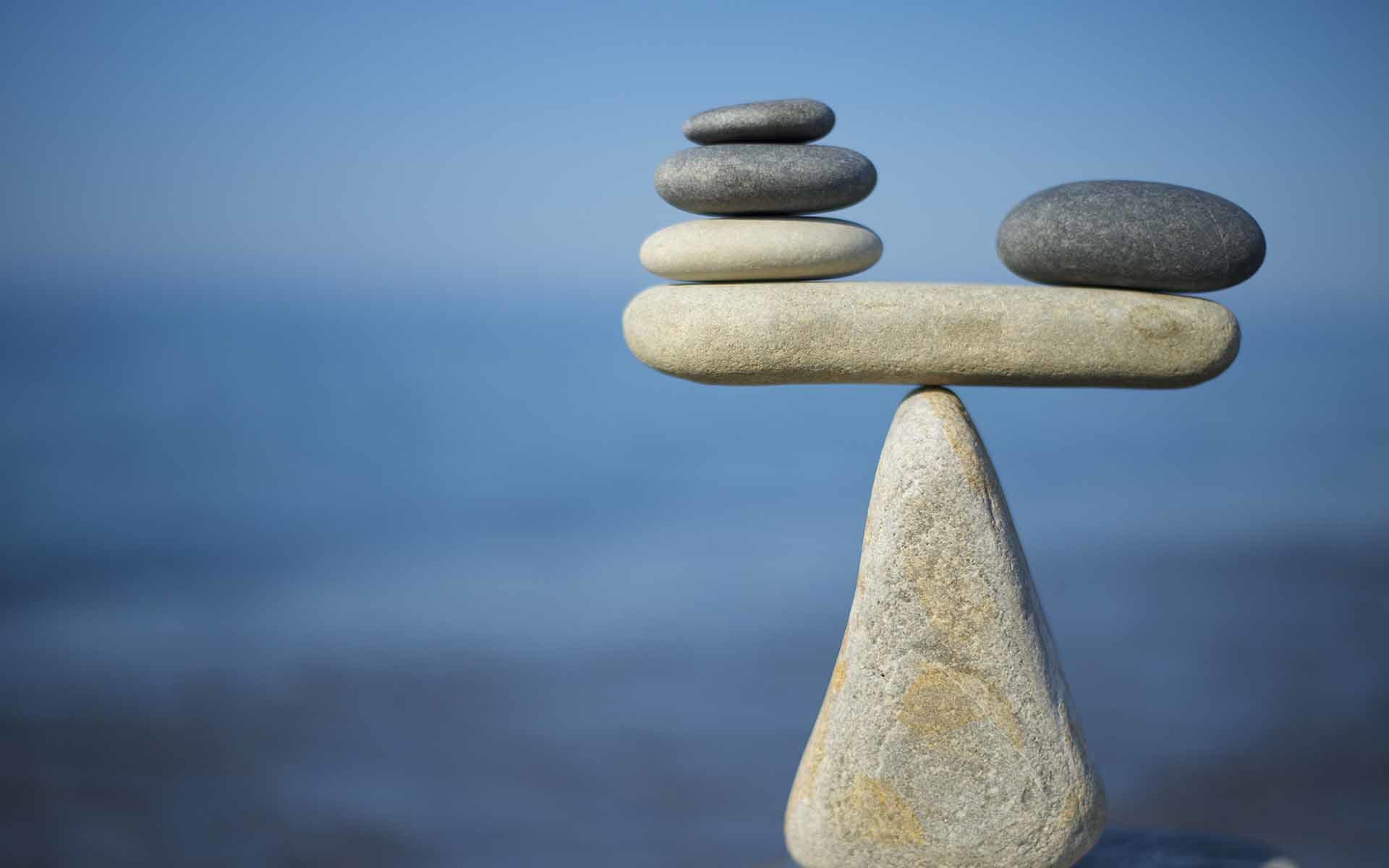 CoinJar co-founder Asher Tan says the subject of stablecoins is beginning to gain prominence in the cryptocurrency narrative. Many stakeholders in the digital currency space believe stablecoins may be the next big thing in the industry.

Stablecoins are the Future

Stablecoins remain regular fixture in the cryptocurrency news circuit. From the controversy surrounding Tether (USDT) — the most popular of all the stable coins — to the launch of other variants, the subject is hardly ever far from the news. Speaking to Financial Review about stablecoins, Tan said:

The interesting thing right now, what’s on everyone’s lips, is what you call a stablecoin. A stablecoin is a coin pegged to a currency, usually the US dollar. It’s a craze right now. It helps you transfer money around the crypto ecosystem at a stable rate. But there’s a whole lot of applications or use-cases that could come out of it.

For Tan, the allure with this emerging class of digital currency comes from the ability to digitize fiat. Thus, the CoinJar co-founder sees a future where the platform adopts stablecoins in some capacity. 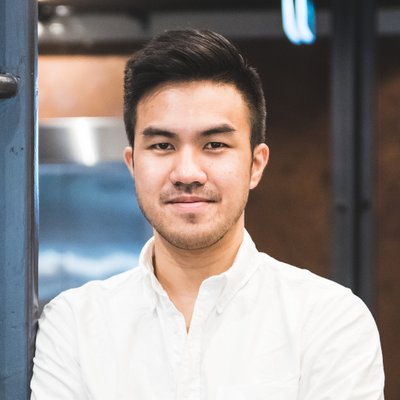 While there is palpable excitement in some quarters, stablecoins aren’t without their critics. Some argue that fiat-pegged digital cannot be classified as a cryptocurrency. Crypto-purists majorly fault the lack of decentralization in the core fiat-pegged digital currency framework, which opens the doors to censorship and lack of neutrality.

Japan’s Financial Services Agency (FSA) recently supporting this, stating that stablecoins weren’t cryptocurrencies. The country’s cryptocurrency self-regulatory body – the JVCEA, even stated that it couldn’t regulate stablecoins, ceding the responsibility back to the FSA. 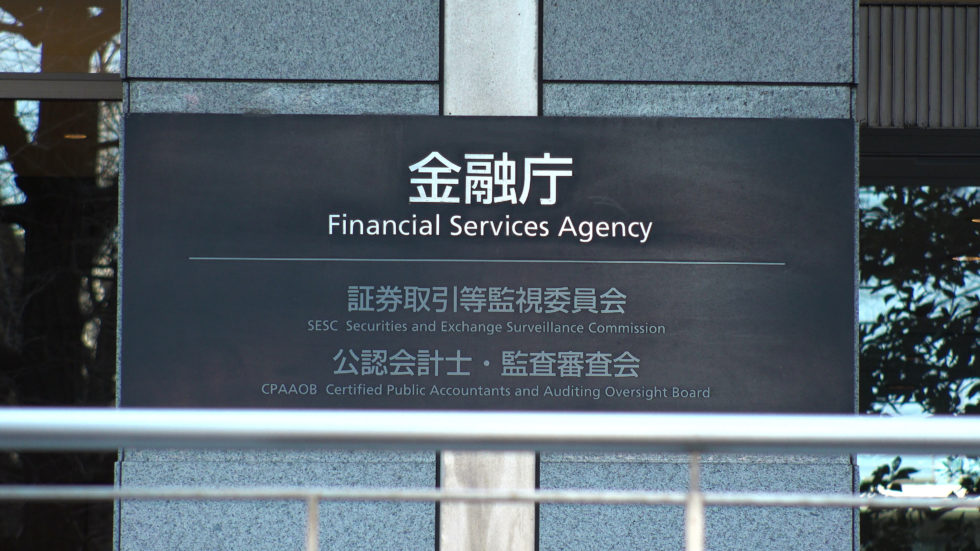 Commenting on the state of the global cryptocurrency market, Tan acknowledged the presence of regulatory arbitrage and its role in shaping the narrative in each region of the world. Tan regards that, despite the appearance of massive trading volume in Asia, the lack of a single-market regime causes fragmentation.

He identified Europe as the ideal location for expansion, rather than the United States or Asia. For Tan, CoinJar stands a lot to benefit from the permissive attitude towards regulation that exists in the region. According to him, a European expansion requires knowledge of the prevailing rules and finding ways to work with them efficiently.

Do you think stablecoins have the potential to shape the course of the virtual currency movement in years to come? Let us know your thoughts in the comment section below.