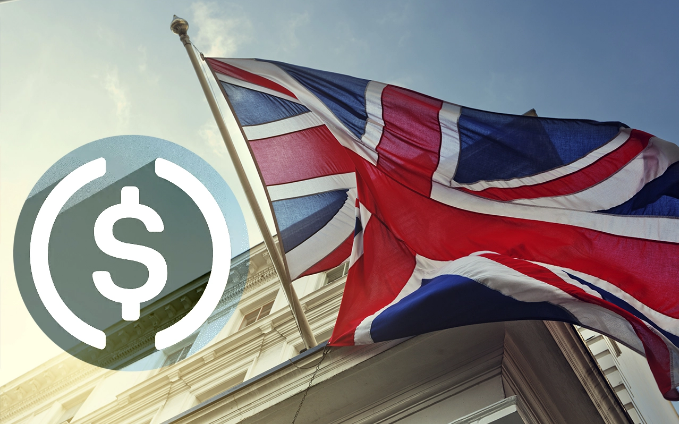 by Jet Encila
in Stablecoin
0

Stablecoins backed by fiat currencies will be considered as a form of payment as regulators in the United Kingdom introduce new rules governing its use to the country’s parliament on Wednesday.

The long-awaited Financial Services and Markets Bill will have a staunch backer in no other than the UK Finance Minister himself, Nadhim Zahawi.

One of the aims of the bill is to capitalize on the benefits of Brexit and restructure the financial services industry in the United Kingdom. The law is anticipated to assist the nation in developing a more competitive financial services sector post-Brexit.

Suggested Reading | Bitcoin Can Still Hit $500,000 In 5 Years, According To This Wall Street Veteran

In Stablecoins They Trust

“Consumers will continue to be safeguarded by legislation that ensures victims of fraud can be paid and safeguards access to cash for millions of people who rely on it.” 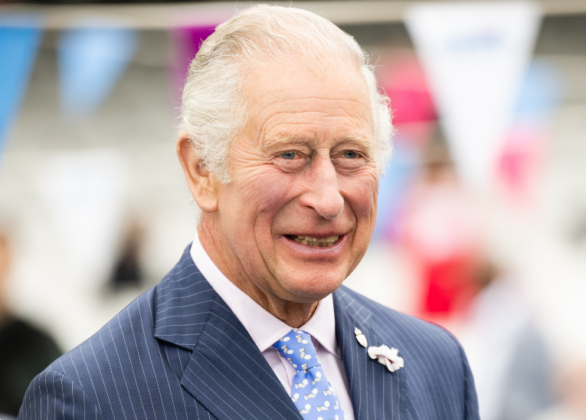 In addition to providing funds to those in need and ensuring access to finances in rural regions, the measure intends to combat other types of cryptocurrency theft.

The British government has previously acknowledged that digital assets will play a role in the nation’s post-Brexit economic competitiveness strategy.

In April, the UK Treasury unveiled a series of initiatives aimed at transforming the nation into a global cryptocurrency centre. The announcement promised new laws that would allow users to utilize stablecoins with confidence as a payment method.

The proposed law is in response to the Treasury’s pledge to explore measures to examine the legal status of DAOs and to develop a market infrastructure environment for crypto entrepreneurs in 2023.

The Prince Of Wales Gives His Blessings To Stablecoins

The announcement is also consistent with Prince Charles’ speech to the British Parliament on May 10, which highlighted the upcoming legislative agenda of the British government.

Prince Charles declared on behalf of the Queen that the government will introduce new legislation to improve Britain’s financial services industry and ensure that it acts in the best interests of all communities. Two of the proposed bills mentioned cryptocurrency directly.

In 2021, the majority of cryptocurrency holders in the UK – excluding Northern Ireland – held Bitcoin (BTC) in addition to other coins. In this regard, the presence of Bitcoin, Ethereum, and Dogecoin at the top of this list is relatively predictable.

Meanwhile, Britain has already showed interest in becoming a global crypto destination. Yet, the recent resignations of crypto advocates (finance minister Rishi Sunak and top Treasury officer Jon Glen) have had a moderate effect on the plans. In fact, Sunak has pledged to create stablecoins as a payment method.