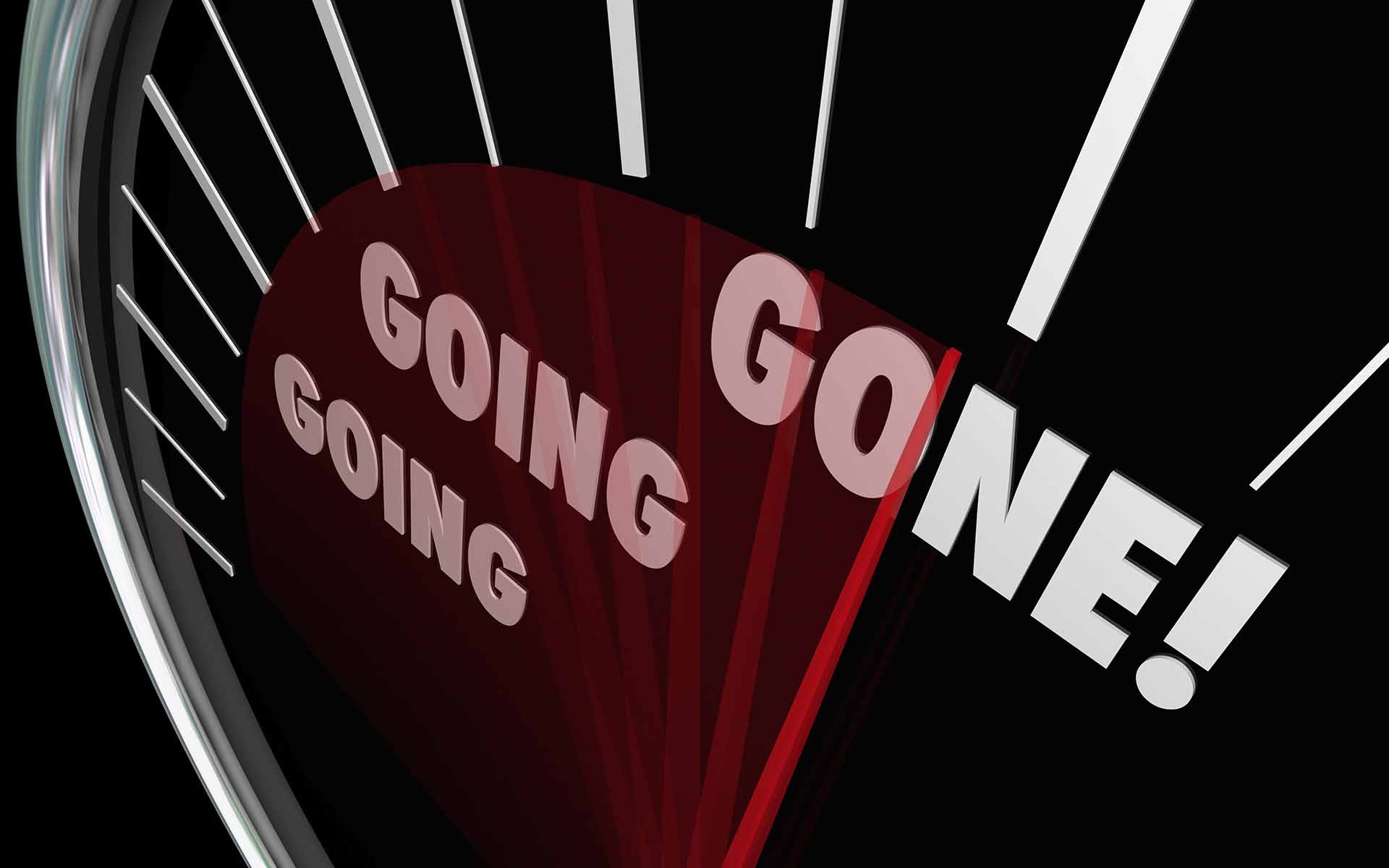 GIFcoin has had an amazing start to their ICO journey.  First, they sold out at their private sale, and then went on to do the same during the first stage of their public sale.

Did you know that online gambling is a multi-billion-dollar industry? In fact, it generated more than $500 billion worth of revenue in 2017 alone. This huge number is set to grow even more with the continued adoption of fast and secure blockchain technology.

GIFcoin is one such platform that is taking advantage of the benefits of blockchain.  As a Gambling Investment Fund (GIF), it is backed and supported by an already successful existing platform, VitalBet.

What GIFcoin Can Offer Investors

The latter offers its members the chance to bet on a variety of sports including soccer, basketball, and tennis.  VitalBet also has a range of online casino games on offer.  It’s no wonder that the platform has more than 20,000 active members in over 20 countries.  In addition, the VitalBet’s annual profits reach well into the millions.

These profits are exactly what GIFcoin wants its investors to be a part of.  Each GIF token holder will actually be able to claim their share of 80% of VitalBet’s annual net profits.  Yes, you read that right.  Now, along with this fantastic and lucrative benefit, these tokens will be in high demand.  This means that investors will also enjoy holding onto a token that is actually increasing with value over time.

It’s no wonder that everyone who’s anyone wants to be a part of this profit-sharing revolution.  A testament to this is the fact that GIFcoin’s private sale, where 10 million tokens were available to purchase, was a complete success and was sold out.  In fact, investors during this phase referred to it as the most transparent and generous ICO of 2018.

The platform’s success doesn’t end there though.  The first stage of its public sale is also completely sold out of the 6.4 million tokens that were on offer!  That’s great news for the platform but not-so-great news for investors who missed out on this phase.  This is because they also missed out on receiving a massive 60% bonus.

However, the platform is offering a still substantial 40% bonus during stage two.  A total of seven million tokens are available to purchase during this phase.  If you’re serious about being a part of the GIFcoin ecosystem, then taking part in stage two is the answer.

Here is a breakdown of the subsequent stages, token availability and their bonus structures:

If you’d like to know more about GIFcoin, visit their website.  You could also have a look at the whitepaper or litepaper if you need any additional information.

What do you think of GIFcoin’s positive start to their ICO journey?  Will they be able to keep it up?  Let us know in the comments below!