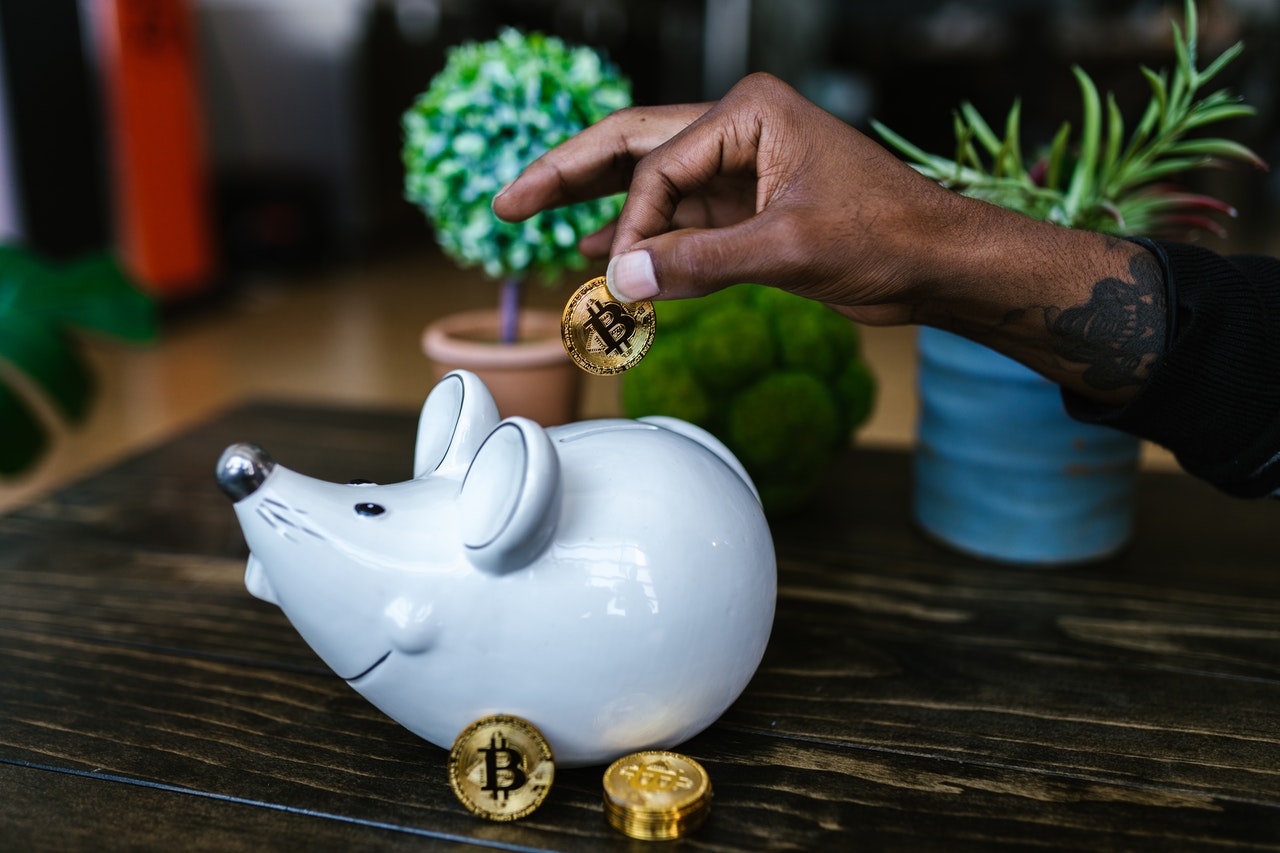 Anne Boden is more than skeptical about crypto, as she criticizes their use worldwide. The Goldman Sachs-backed digital bank’s CEO has gone head-on against cryptocurrencies, warning users to refrain from digital assets.

Established in 2014 by Anne Boden, Starling bank is a digital bank that provides loans and chargeless financial services via a mobile app. It is headquartered in London, UK, and backed up by leading legal entities like Fidelity and Goldman. In its last valuation, Starling was worth around £2.5 billion (circa $3.1 billion).

Anne explained that many wallets are directly connected to payment schemes, posing a security risk worldwide. But unfortunately, it seems any of the reports on blockchain security haven’t been able to impress her.

Regardless of the rising critics far and near, digital payment has been adopted as a payment option by institutional players.

These include debit/credit card leaders like Visa and Mastercard, who recently accepted cryptocurrency payment options on their platforms. Besides, PayPal has also deployed its services to accept digital asset trading. So mainstream institutions are now enable services to offer their users access to digital payments.

On the flip side, financial watchdogs are worried about the rampant interconnection between their traditional financial platforms and digital assets, which they believe to be speculative and highly volatile.

After the sudden crash of Terra blockchain, the entire DeFi (decentralized finance) market has experienced massive selling pressure. Howbeit, the bearish cryptocurrency market was already in play when the Terra blockchain, its UST stablecoin, and LUNA token began to freefall to nothing.

As a result of the collapse, the entire defi market saw a decline of about $400 billion within the past month. In addition, Bitcoin, the world’s leading cryptocurrency, and altcoins followed a strong downtrend and have been trading below their previous prices.

Anne Boden is one of the individuals against the use cases and has stood firm with her beliefs. Boden warned severally before about the threats digital assets pose to users worldwide, stating that it opens customers to a more significant possibility of fraud and scam investments.

Boden further emphasized that digital scams are ever-increasing. She believes the process of guarding customers against fraudulent investments is more tedious than promoting digital assets.

In her response to the possibility of Starling bank providing cryptocurrency services, Boden stated the chances are slim in the coming years. Boden’s major concern regarding digital assets remains money laundering and scams.