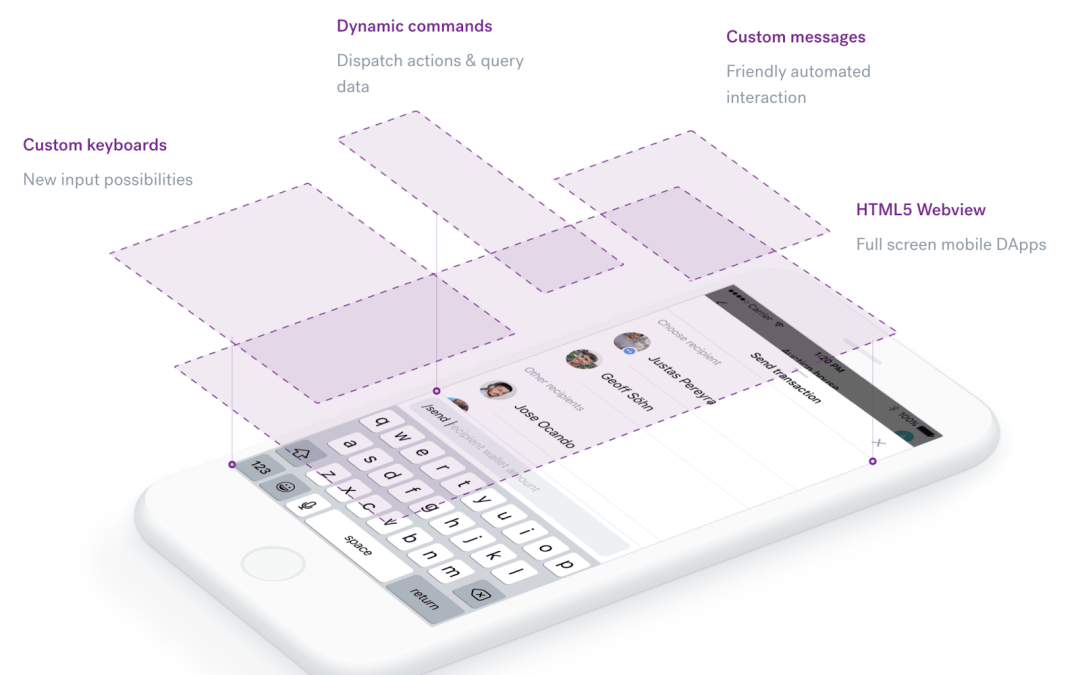 Blockchain startup Status.im has announced the launch of its experimental API and week-long Virtual Hackathon which began on June 3, 2017.  With the launch of the new API, Status.im has further consolidated its position as the first ever mobile Ethereum client built entirely on peer-to-peer technologies.

Status.im is an open source messaging platform and mobile browser for the Ethereum Network. The platform’s main aim is to preserve client’s privacy rights, mitigate censorship risks, and promote streamlined transparent trading activity. The company, through its product and initiatives, wants to appeal to all manner of contributors and not just the tech savvy.

Status.im acts as a mobile gateway to start using digital currency and interacting with decentralized applications (DApps). DApps offer increased security and privacy compared to their traditional mobile counterparts, which run through a centralized server.

Alongside the new API release, Status.im is proud to announce a week-long virtual hackathon which will give teams and individuals, on a global scale, the chance to win a $25,000 total prize pool. The winners of the hackathon can expect to win $10,000 as a first prize.

Starting June 3rd, 2017, the hackathon is open to both individuals and teams, from across the globe. The judges need submissions to fall under three different categories. The submissions have to either attempt to make their existing desktop web-DApp mobile compatible, extend Status with new API commands or create a decentralized chatbot using the Status API.

Still currently in Alpha, Status.im believes that the Hackathon would be a great way for the community to give critical feedback and for the development team to identify any potential bugs with the experimental API. The Status API launch will later allow developers to implement their current decentralized applications more rigorously with Status’ user interface, and also create decentralized chatbots. Winners of the hackathon will be announced June 13th, 2017.