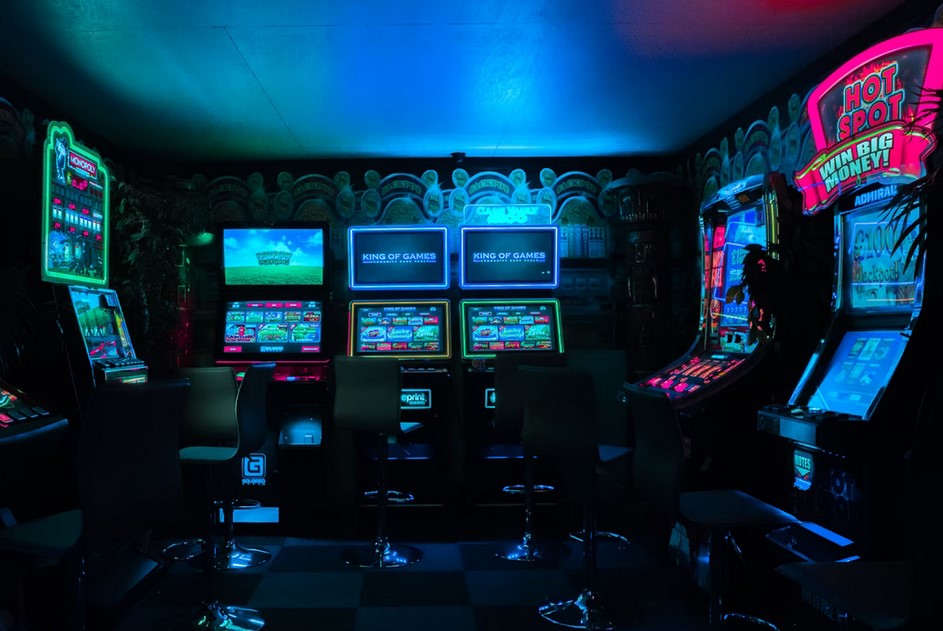 The battle between Steam and Epic Games, two of the most important videogame distribution platforms worldwide, has reached the crypto market. As Bitcoinist reported yesterday, video game developer Vault removed and banned crypto-based games from Steam. The decision was met with a reply from its competitor.

Related Reading | How The Apple v. Epic Games Case Could Be Bullish For Bitcoin

Via his Twitter account, CEO and Co-Founder of Epic Games Tim Sweeney confirmed that the platform “will welcome games that make use of blockchain tech”. Crypto, Non-Fungible Tokens (NFTs), and on-chain gaming has become a threat for platforms such as Steam.

Therefore, there has been speculation about the company trying to limit their users’ access to these products on their platform. On the other hand, Epic Games is willing to embrace crypto innovation provided the games are compliant with “relevant laws”, be transparent with their term of use, and received an age-rated classification.

Sweeney said the following to his 172,000 audience on Twitter:

Though Epic’s not using crypto in our games, we welcome innovation in the areas of technology and finance. As a technology, the blockchain is just a distributed transactional database with a decentralized business model that incentivize investment in hardware to expand the database’s capacity. This has utility whether or not a particular use of it succeeds or fails.

With over 180 million users reached in 2021, Epic Games’ platform is one of the few capable of giving Valve and Steam a run for its money. Thus, this statement from Sweeney seems to be a strategic move to take the lead in a sector with the potential to disrupt the entire billion-dollar videogame industry.

The Epic Games CEO’s statements triggered a lot of comments from the crypto community. Some users believe Proof-of-Work based cryptocurrencies, such as Bitcoin and Ethereum, are a danger for the environment and a “fraudulent monetary scheme”.

On the contrary, Sweeney believes crypto can be a foundation to create a new system with increase transparency and trust. According to his comments, he seems more inclined to Proof-of-Stake based networks:

Well, I think there’s a great core idea of using cryptography and game theory as a foundation for constructing trustable persistent decentralized computations. And then there’s an early implementation called Proof of Work that scaled up way too far and should be deprecated ASAP.

The CEO of Epic Games also sparked controversy due to recent comments he made on the NFT sector. Via Twitter, on September 27th, Sweeney heavily criticized the sector:

We aren’t touching NFTs as the whole field is currently tangled up with an intractable mix of scams, interesting, decentralized tech foundations, and scams.

The video and crypto industry await to see the next move and to see the actions Epic Games will take to implement crypto and blockchain technology.