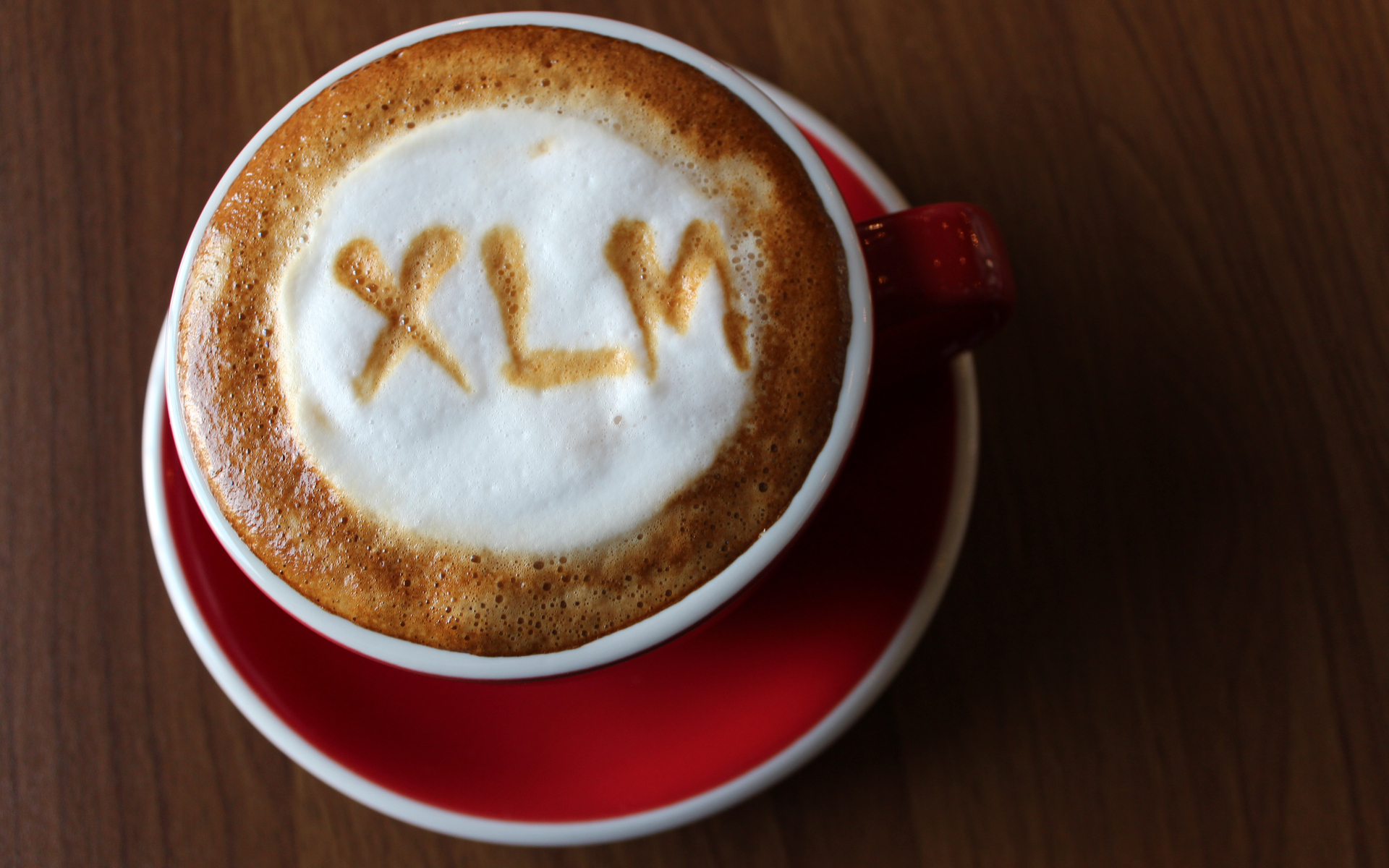 Data from Coinmarketcap confirms the repositioning, which gives XLM a market cap of $5.15 billion and relegates TRON to eleventh place and edging out EOS from the Top-5.

Stellar (XLM) [coin_price coin=stellar] has seen considerable publicity over the past weeks after executives announced a giveaway campaign with wallet provider Blockchain worth $125 million.

As Bitcoinist reported, the campaign was ostensibly designed to draw attention to cryptocurrency more generally among the wider populace, but XLM immediately profited, bucking the general trend to stave off losses taken by other altcoins since.

“We’ve already shared our thoughts on how Blockchain Airdrops are a great way for crypto creators to drive decentralization and adoption for new networks. We think they’re great for crypto users too,” Blockchain CEO Peter Smith wrote in a blog post about the giveaway, which is open to anyone with a Blockchain wallet.

“…We’re starting with Stellar because its network is built for scalability.”

Stellar has instigated mass XLM giveaways before, a blog post of its own describing the feature as “core” to its “vision and strategy.”

“…The network has grown enough for mass distributions to make sense,” executives wrote.

XLM outmaneuvers EOS to enter the crypto top five, the latter facing fresh controversy this week after it emerged agents had the power to reverse transactions which had already confirmed on its network.

Currently causing furor on social media, the case in question involved an EOS account which had been phished and funds moved without the owner’s permission.

Settling the issue, an EOS ‘arbitrator’ took the decision to simply reverse the transactions, leading to criticism of the protocol’s ethics.

In an interview last month meanwhile, CTO Daniel Larimer dismissed the need for decentralized features in EOS, claiming the concept “isn’t what we’re after.”

What do you think about Stellar reaching the top five cryptocurrencies? Let us know in the comments below!