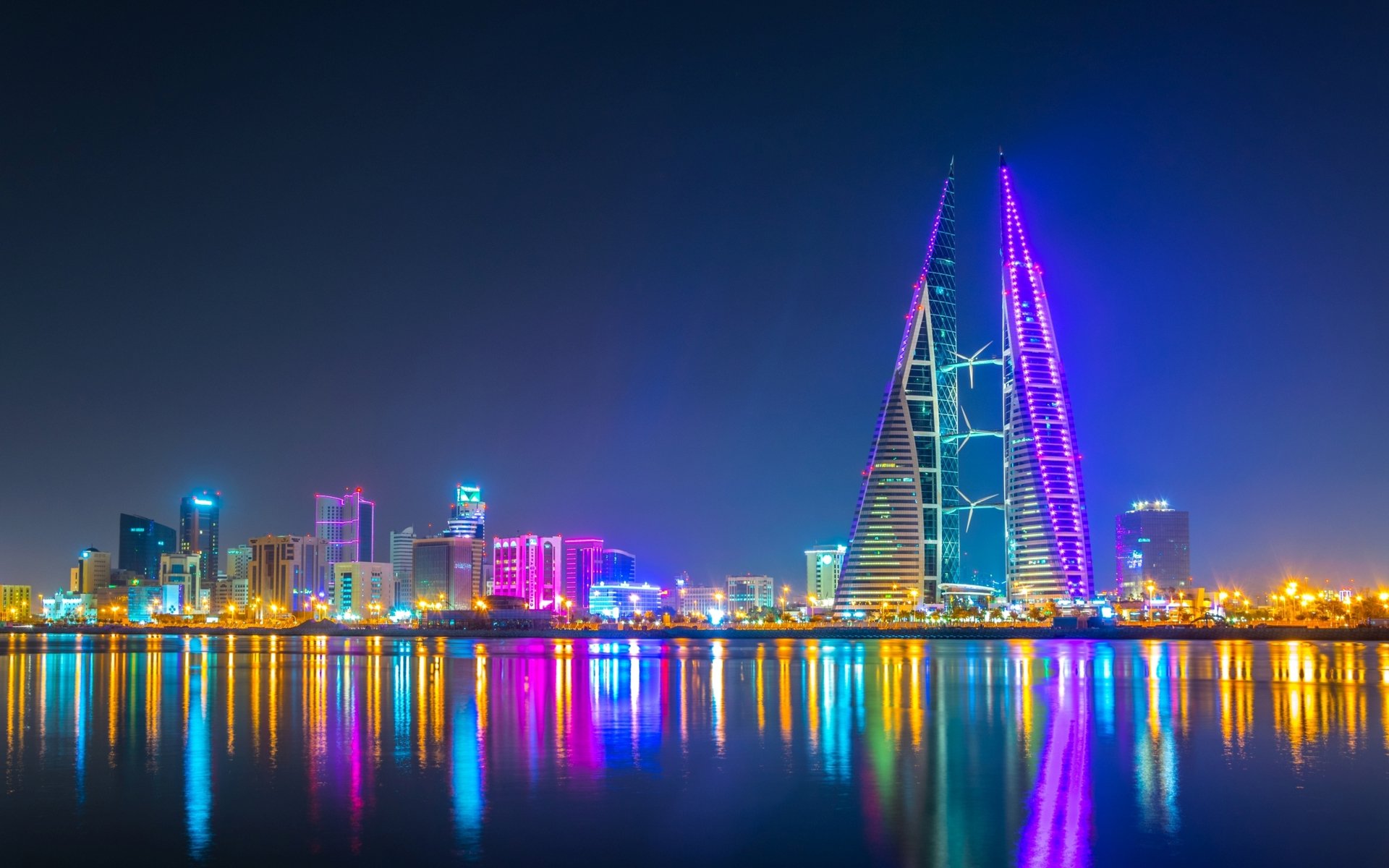 Open-source value exchange protocol Stellar has received certification for both its platform and associated cryptocurrency, Lumens (XLM), from the Shariyah Review Bureau — an Islamic advisory firm based in Bahrain.

Over the past year, the California-based startup Stellar has been in conversation with various financial firms throughout the Gulf region — eager to enter the remittances market in the Middle East. Lisa Nestor, director of partnership at Stellar told Reuters:

We have been looking to work with companies that facilitate remittances, including in the United Arab Emirates, Saudi Arabia and Bahrain. It’s a huge market.

Bahrain, in particular, has shown an interest in using digital currencies in stimulating its financial center — despite concern from other gulf regulators. Stellar had discussions with Bahrain’s Economic Development Board early last year, leading to the company’s certification from The Shariyah Review Bureau (SRB) — an Islamic advisory firm licensed by Bahrain’s central bank.

With ongoing skepticism from Islamic leaders, the efforts of Stellar have widened the dialogue throughout the region.

Blockchain Is Not The Issue

SRB’s certification covered Stellar’s blockchain and associated cryptocurrency Lumens while outlining the types of assets that could be traded on its platform.

Nestor explained that Stellar’s digital ledger could be exploited beyond cross-border payments, including asset digitization — adding that the firm has an ongoing partnership with IBM to develop various blockchain applications.

For the blockchain technology there was no issue, the main thing we needed to consider was the use of the underlying cryptocurrency. 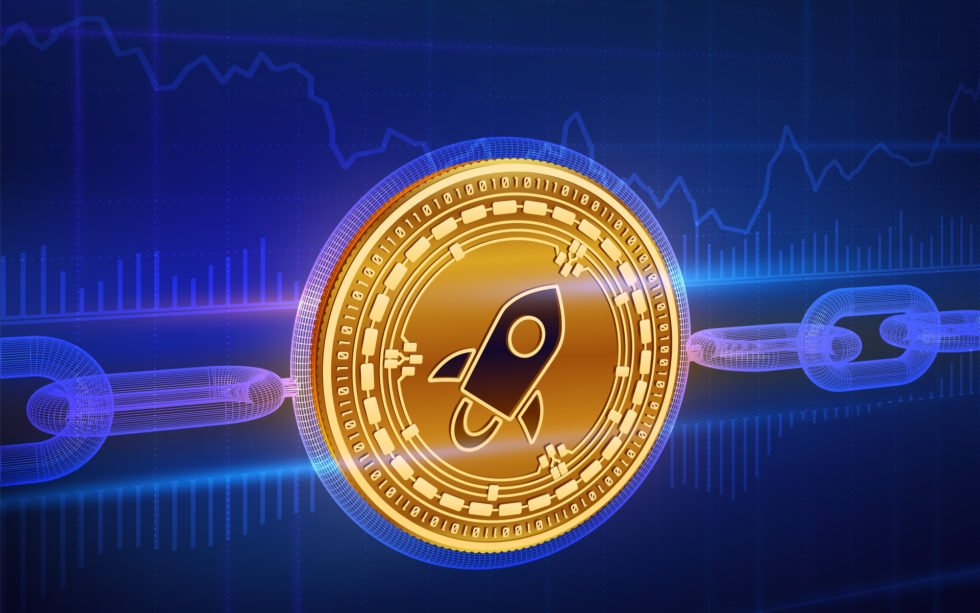 This highlights an ongoing debate among Islamic leaders and scholars who are questioning the permissibility of cryptocurrencies. Figures such as the Mufti of Egypt and the Turkish Directorate of Religious Affairs have expressed concern over digital currencies instability and their use in acquiring illegal items and services online. Finance practices within Islamic nations emphasize economic activity backed by physical and regulated currency.

However, SRB’s certification declared that trading Lumens was akin to transfer rights, presenting a new vantage point on the usage of digital currencies. This has the potential to revolutionize the way Islamic nations move forward in their adoption of cryptocurrency.

Regardless, acceptance of digital currency is already growing among Islamic communities.

What do you think about Stellar’s certification from the SRB and the underlying debate among Islamic Scholars? Let us know the comments below!