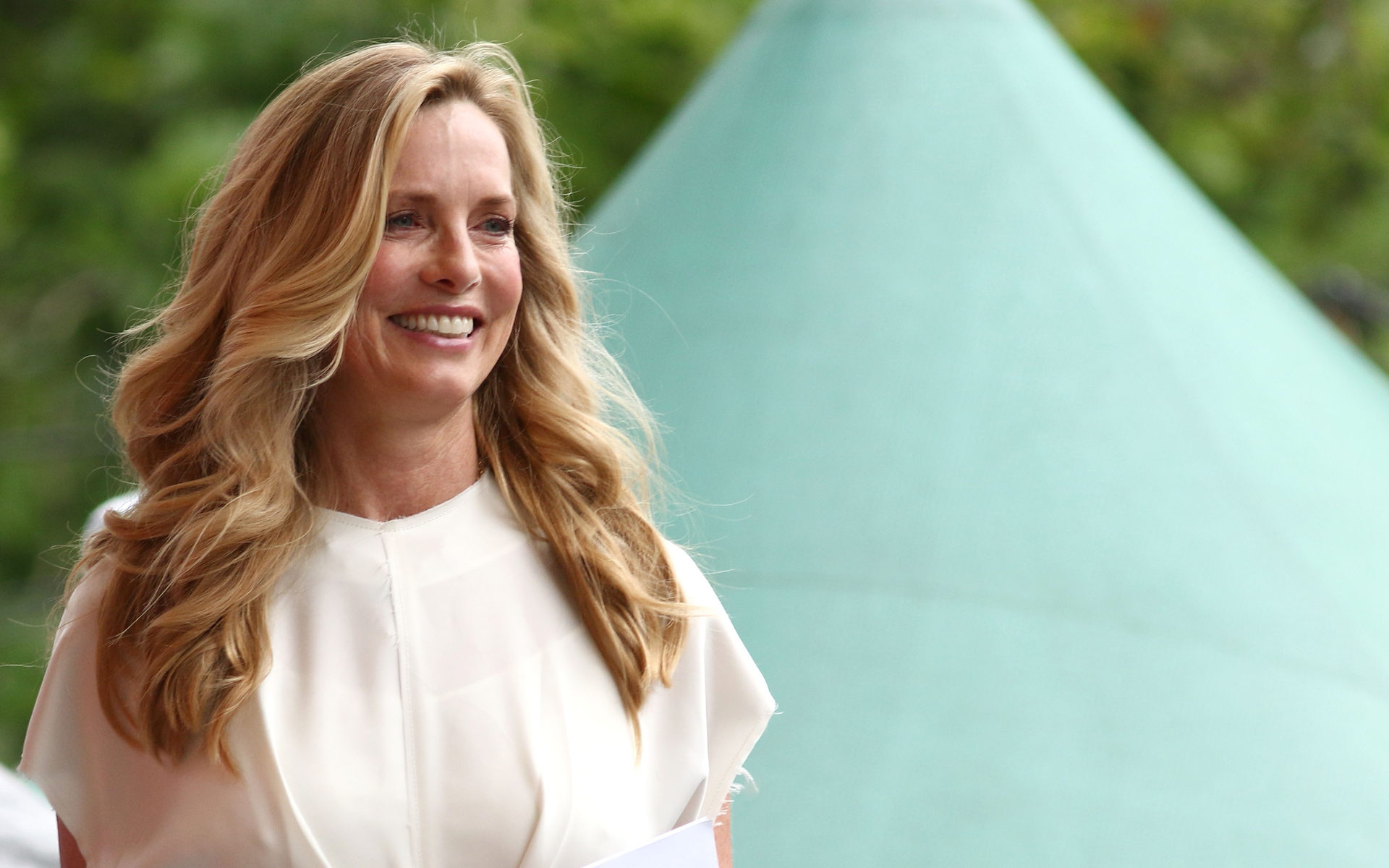 Laurene Powell Jobs, the widow of Steve Jobs, invested in Telegram’s Gram tokens as part of its initial coin offering (ICO) for the Telegram Open Network (TON) project, according to BLOCTV, which cited a source familiar with the matter.

Laurene Powell, the widow of Apple co-founder and former CEO Steve Jobs, was an early investor in Telegram’s blockchain project. It means that she invested no less than $5 million since that was the minimum entry amount during the pre-sale funding round. However, the source didn’t disclose how much Powell invested.

The widow inherited about $20 billion after her husband died in 2011 from cancer. Now Powell is a businesswoman, philanthropist, and executive at Emerson Collective, a social change organization.

Telegram raised about $1.7 billion during its ICO in early 2018. However, the company founded by Nikolai and Pavel Durov has been struggling with the US Securities Exchange Commission (SEC) and couldn’t launch the project to this day.

Laurene Powell makes the list of a group of 39 American investors who invested in Telegram’s ICO, according to the SEC. The watchdog is upset that the social media giant has never registered the token sale, which, according to the SEC, is a violation of US law. The US investors purchased a total of 1 billion Gram tokens, whose price started under $1. In total, 171 individuals and organizations from around the world bought 2.9 billion tokens, the SEC says.

At the end of 2019, the SEC halted Telegram’s token offering in an effort to “prevent Telegram from flooding the US markets with digital tokens that we allege were unlawfully sold.”

“We allege that the defendants have failed to provide investors with information regarding Grams and Telegram’s business operations, financial condition, risk factors, and management that the securities laws require.”

Despite everything, Telegram working on launching its blockchain platform. At the beginning of the year, the company released a public note about TON and its Gram tokens.

Do you think that Telegram’s Gram tokens are a threat to the US dollar the same as Libra would be? Share your thoughts in the comments section!