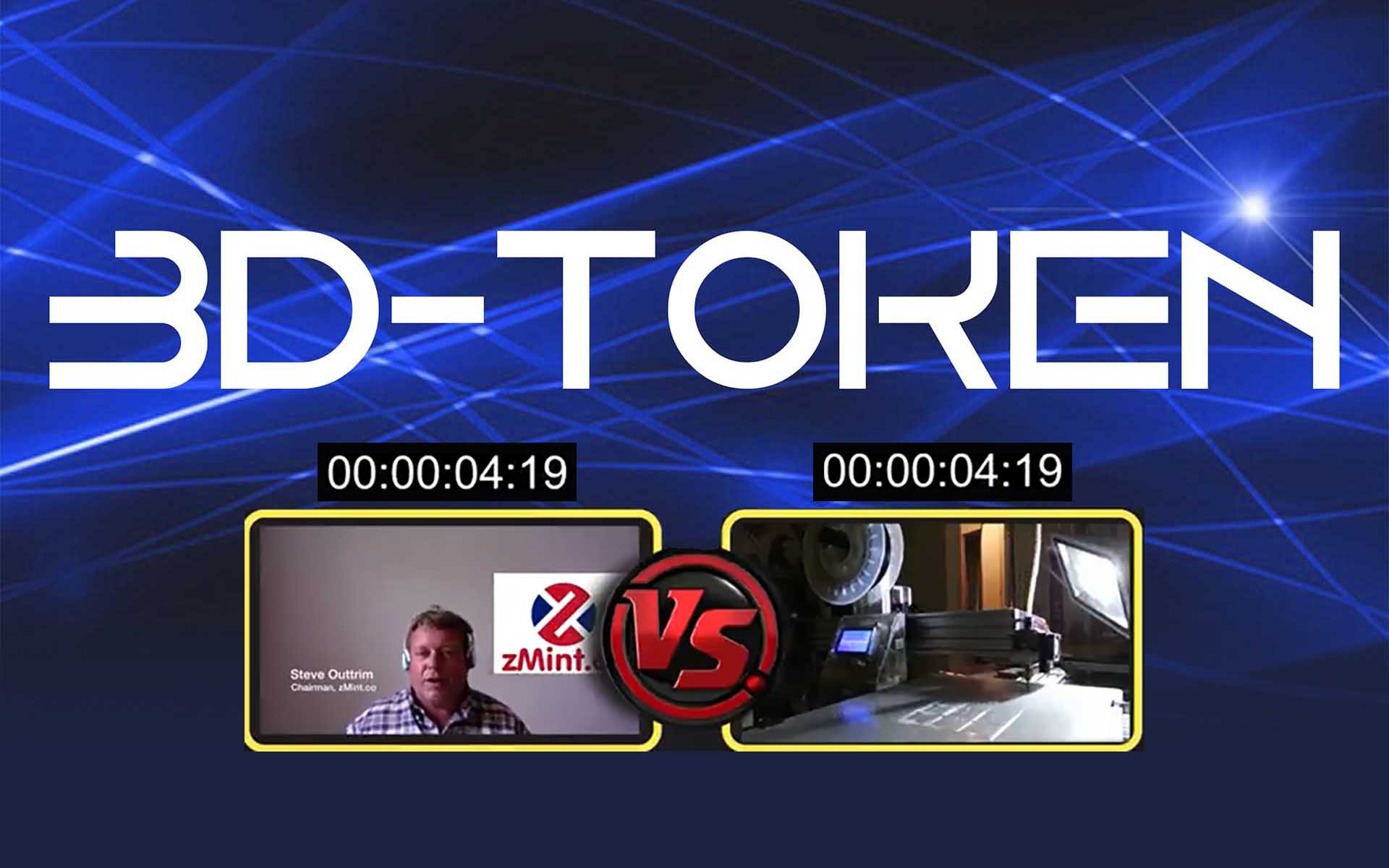 It’s Sunday, 11.30 p.m., seven feet beneath the level of a quite cold and misty street in Turin. The ring is ready, in the office, for a virtual boxing match of sorts, a nighttime interview with the antipodes.

The interview is conducted through Zoom, a freeware platform for video conferencing with a fast connection and, surprisingly, not a shadow of annoying deadtimes. In the Old World corner of the ring sits Alessandro Chiolerio, researcher at the Italian Institute of Technology, founder and CEO of Politronica. In the New World corner sits Steve Outtrim from New Zealand, founder of Zmint Limited, who helps companies participate in the blockchain.

The gong peals, the virtual match begins. And right away, Steve pushes Alex into a descriptive talk about additive technologies for structural and functional components, revisiting his ten-year-long research and business experience in the field. Thus far, one of additive technologies’ most challenging applications pertain to space exploration: outer space constraints are extremely demanding; the challenge of devising space-born sensors and other materials gives you an innate ability to cope with harsh environments on Earth.

In space, Alessandro says, additive manufacturing can facilitate the substitution of spare or defective parts at no additional cost. Just as well, zero marginal costs may be achieved on Earth when the production plant is distributed throughout a network of small hubs, each of which creates from scratch the parts it needs. Alessandro’s Politronica controls the world’s biggest distributed 3D printing network, powered by one and the same printer model. Scattered throughout northern Italy, Politronica’s network is being expanded to other European countries, starting from Portugal.

The match goes on. Steve doesn’t relent, pressing Alex onto the frontiers of robotics, enquiring about liquid autonomous systems. This is the most advanced project, still in its infancy, which Alessandro is working on. The idea of a liquid robot is not new, every sci-fi aficionado remembers the metallic shine of the lethal T-1000; what’s new is the complete diagram of such a robot’s internal parts and functionalities, compiled by Alex and a NASA scientist at JPL in 2015, and published a few years later. Based on that scheme, Alex is now developing the liquid subsystems with the collaboration of the topmost research institutes in the world; hopefully, the first liquid robot will be 3D printed in a few years.

The virtual match goes on for another while, landing us back on Earth for the showdown: the details about the 3D Token ICO conducted by Alessandro and his team. Currently in its collection phase, the 3D Token ICO offers to the public ERC20 tokens that will be tradable against printing hours of Politronica’s robotic workforce’s.

Finally, at 3 AM, the interview ends, and the two sides of the world retreat to their corners for a well-deserved rest.

For more information about 3D Token please visit www.3d-token.com. You can view the full interview at https://vimeo.com/252425458