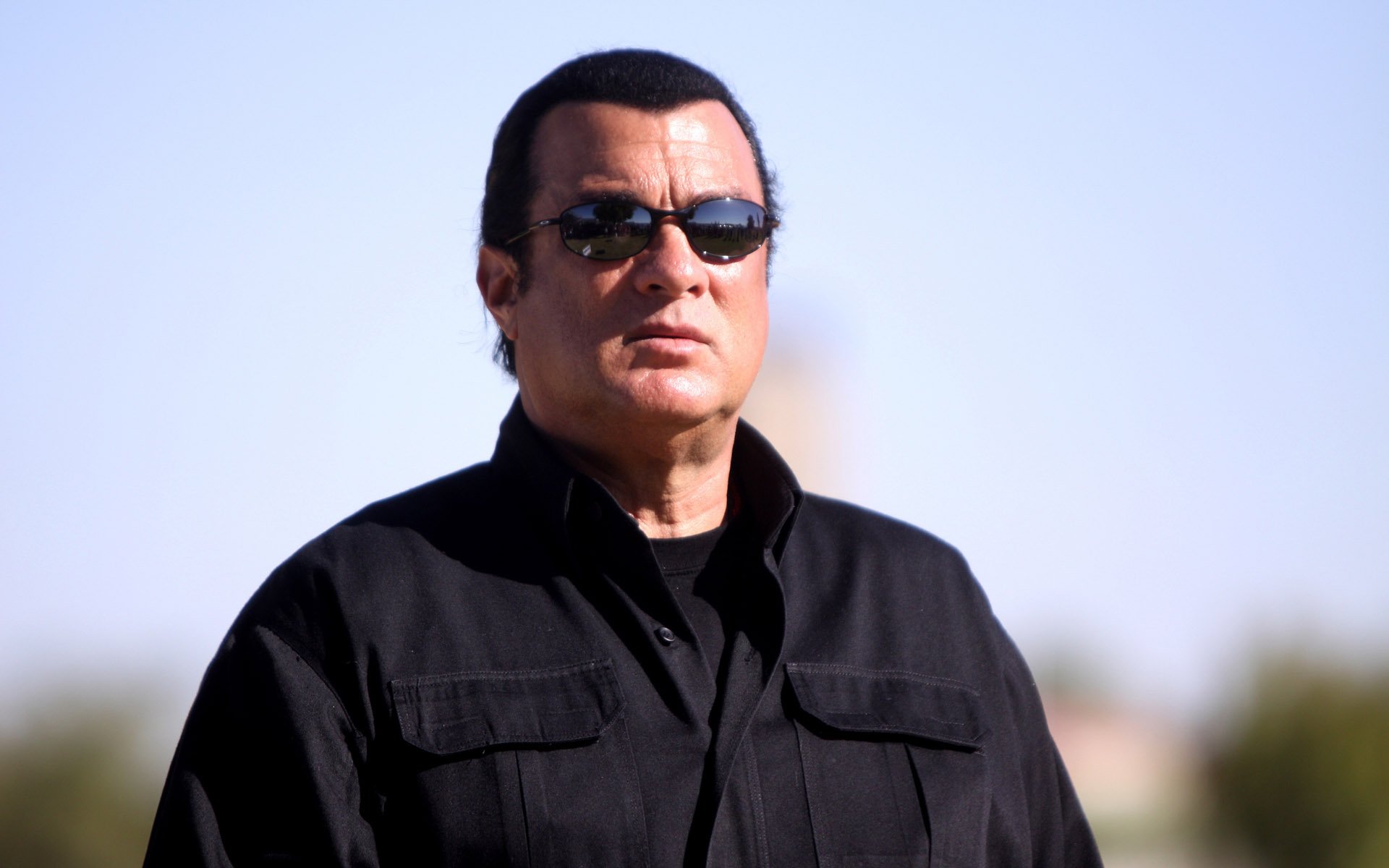 Steven Seagal Punches His Way into the Crypto World

Another celebrity has entered the cryptocurrency world. This time, it’s Steven Seagal as the action movie star endorses Bitcoiin2Gen.

There are times when you think things couldn’t get more interesting in the crypto world, but then it does. Such a time is now as the up-and-down world of Bitcoin and its cryptocurrency brethren have been graced by the deadly mitts of Steven Seagal. The 1990s action movie star is officially endorsing the Bitcoiin2Gen cryptocurrency.

Out of the number of celebrities who have endorsed cryptocurrency, such as Floyd Mayweather, it’s surprising to see Steven Seagal added to that list. The actor hasn’t had a hit in 20 years and is currently known for churning out straight-to-DVD action films.

Seagal noted his new role of ambassador for the Bitcoiin2Gen cryptocurrency with a Tweet. Apparently, the worldview and ideology of Seagal mesh perfectly with those developing the new virtual currency. The official announcement notes:

As a Buddhist, Zen teacher, and healer, Steven lives by the principles that the development of the physical self is essential to protect the spiritual man. He believes that what he does in his life is about leading people into contemplation to wake them up and enlighten them in some manner. These are precisely the objectives of the Bitcoiin2Gen to empower the community by providing a decentralized P2P payment system with its own wallet, mining ecosystem and robust blockchain platform without the need of any third party.

There are some definite red flags associated with Bitcoiin2Gen. First off is its name, which is definitely riffing off of Bitcoin. What is amusing is that the virtual currency is actually based upon the Ethereum blockchain. 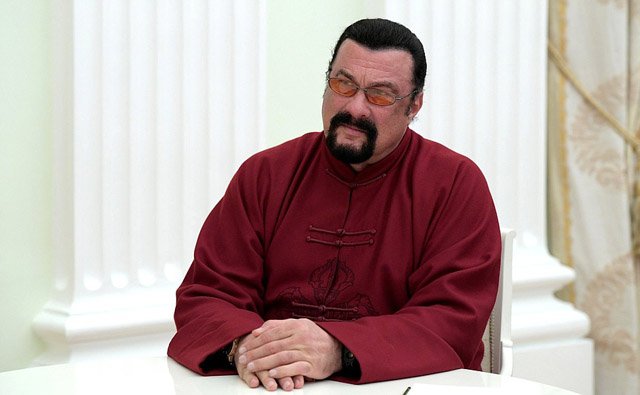 Another red flag is that there’s no listing on who the developers are behind the project. There’s no mention of any names on either the crypto’s website or whitepaper. The site’s domain was registered in Panama back in 2015 but changed hands sometime around January 8th.

As for the coin itself, the website and whitepaper are really just filled with buzzwords associated with cryptocurrency and blockchain technology. Investors are guaranteed a steady rate of return for hodling the coins.

Also, it’s not like the ICO that’s slated to begin in March for Bitcoiin is small potatoes. The company is planning on releasing 50 million coins, and their target for the ICO is $75 million for the soft cap and $250 million for the hard cap. Every 5 bucks nets you a B2G coin.

One wonders if Steven Seagal needs the money (he’s supposedly worth $16 million) or if he’s just getting paid to endorse something he knows little about. It would all be worth it if we get some movies like Bitcoiin: Out for Justice or Bitcoiin (Not to Be Confused with Bitcoin): Hard to Kill from this relationship.

BitcoiinB2G has released a statement, saying that they are not a pyramid scheme or a scam. You can read their statement here.

What do you think about Steven Seagal endorsing the Bitcoiin2Gen cryptocurrency? Do you think the new coin is a scam or not? Let us know in the comments below.