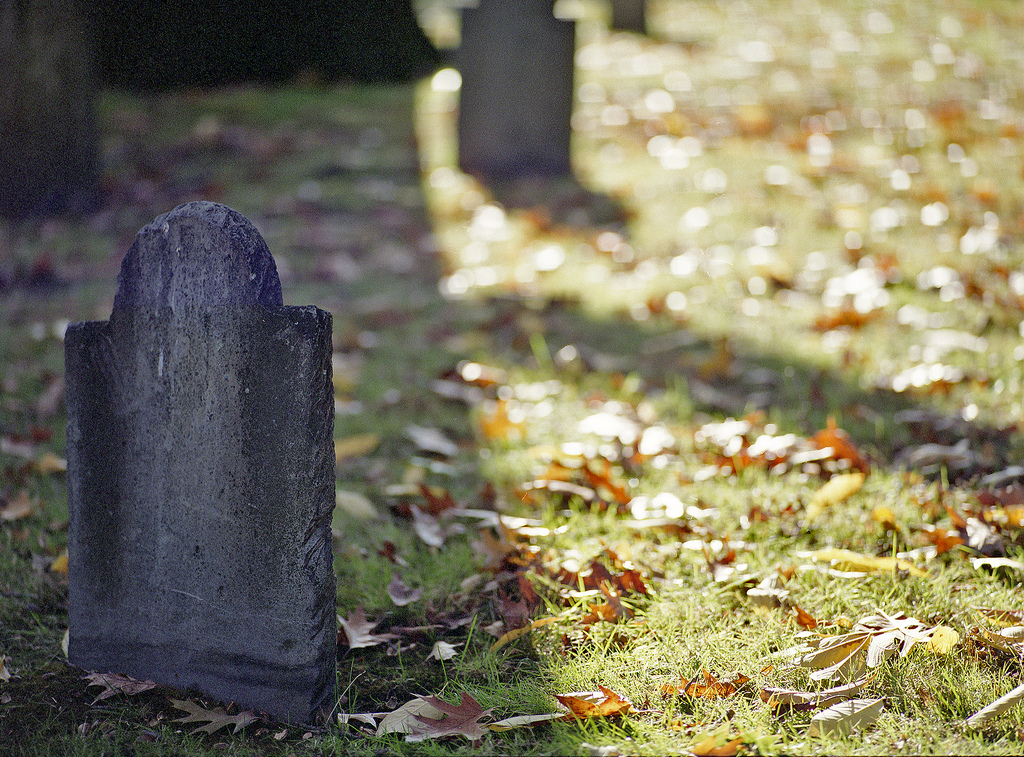 The expressed opinions in this article do not reflect those of Bitcoinist but of a guest writer. 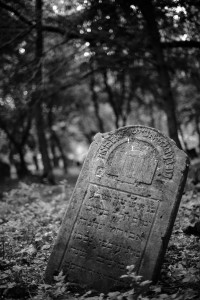 Bitcoin as an investment tool is an increasing topic of debate for spectators. It’s a clearly divisive topic that often leads to shiny new bitcoin obituaries reading, “Bitcoin is Dead!” or “Is This The End of Bitcoin?”

To this date, Bitcoin has died 40 times. A site called Bitcoin Obituaries follows all the major times a newsgroup prints a story that talks about the end-times of bitcoin. It’s ridiculous. The latest article is “Why Apple Pay and Dollars are Killing Bitcoin,” by Forbes.

When these articles come up, it’s easy to do a checklist on the topics they cover. Did they talk about volatility? Did they mention security concerns? Were they sure to include bits and pieces of the Silk Road debacle or terrorism at work? If they hit all three, then it’s a fairly standard article to stray their readers away from bitcoin.

One of the most often reoccurring themes though is the mention on Mt.Gox, one of the first, largest bitcoin exchanges that made headlines on almost every major financial news source when it failed.

In November 2013, the price per bitcoin was roughly $1,200. Mt.Gox moved thousands of bitcoins per day on their platform, until February when everything halted. Mt.Gox trapped nearly 750,000 bitcoins inside, stopping all withdrawals indefinitely, and the market took a slide across the board. Massive sells swept prices down from $1000 to $600 in only a few days.

What spectators and the writers behind bitcoin obituaries can’t seem to comprehend, however, is that bitcoin companies aren’t bitcoin itself. When the markets took a crash, an unregulated market at that, this supposedly spoke for the volatility of bitcoin and how bitcoin isn’t a safe investment. This is simply not true.

Companies are continuing to fail across the board, but not due to bitcoin. The recent Bitstamp breach was a massive hit to the gut, just like the Blockchain.info hack that came before it.

Before that, crooked mining companies were taking presales and never delivering equipment. ATM companies were doing the same, then making it a nightmare for disgusted customers to get their money back. While both of these were happening, Neo & Bee were making off rich with customer money after huge promises of glory.

What’s the message here? A plethora of bitcoin companies are terrible. They easily screw over people in this wild-west era of the technology, and for some reason the protocol gets blamed every time. It’s a massive knowledge gap that has led to a misunderstanding of priorities in the bitcoin speculative world.

The bitcoin protocol is far more than its price. The protocol has not failed, and doesn’t look like it will any time soon. Bitcoin is not the companies that utilize it. Bitcoin is so much more.

Are you sick of hearing about fake deaths in these bitcoin obituaries? Let me know in the comments below!

The expressed opinions in this article do not reflect those of Bitcoinist.