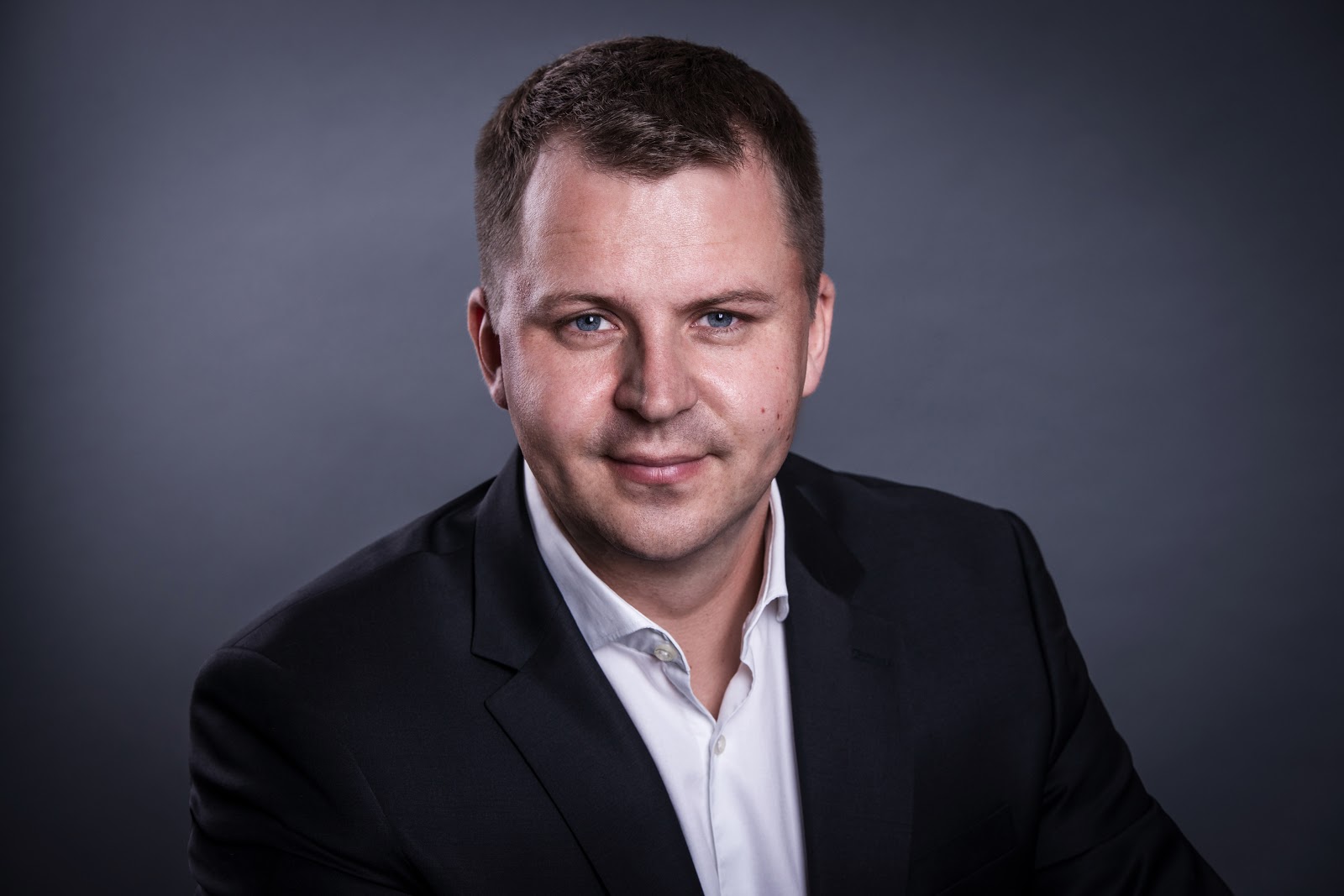 Today we see giants like Facebook making use of blockchain technology to come up with their own cryptocurrency and applications. People no longer discuss whether the blockchain will be a part of the future or not, but rather what applications can be created with it.

Blockchain-based startups are on the rise, which means that the demand for funding is also increasing. This was partially solved with the creation of ICOs (Initial Coin Offerings). An ICO is similar to an IPO, but a coin offering is not compliant with regulations or laws, which means everyone is able to participate freely.

An ICO is an initial token sale, and unlike an IPO, there are little to no regulatory hurdles in pushing an ICO. ICO lists and IEO lists cover projects which raise capital without granting investors any kind of rights to the company, dividends, or equity shares. Investors are simply buying the token which should reflect the value of the product the company makes. ICOs have been extremely successful in 2017 and 2018 when any kind of ICO raised millions. This was largely due to the market conditions at the time; 2017 was a great year for the cryptocurrency market.

Overall, ICOs have raised billions of dollars during 2017 and 2018. However, all trends that go up end up falling and ICOs are not an exception. When the market began its decline, ICOs also started to show their true colors; it turned out that most ICOs simply failed due to a lack of real products or services. Unfortunately, it explains the industry’s leading incubator DAO Maker, many ICOs were also just cryptocurrency scams.

Trust in ICOs began falling rapidly and investors were no longer interested in throwing their millions as easily. The need for a new method was increasing as most ICO news headlines were turning negative.

One of the best alternatives to ICOs is called an STO (Security Token Offering).

An STO is similar to an ICO considering it also involves a token sale, however, the tokens offered at an STO are called ‘security tokens,’ and thus an STO is more closely associated with an IPO.

Security tokens are fundamentally different from utility tokens as they do enable investors to benefit from dividends and grants them access to equity shares.

According to STO and business expert, Marvin Steinberg, STOs are great because they are fully regulated which means they provide investors with security and tangible benefits. Mr. Steinberg believes this opens the door to the so-called ‘institutional investors’ and allows startups to raise more funds faster.

Marvin explains that security tokens, offered through STOs, are backed by other assets. This gives them real and intrinsic value. A security token is basically like an investment contract and gives investors ownership over other digital or physical assets like real estate or ETFs.

Marvin Steinberg asserts that security tokens are changing the meaning of ownership as they allow people to own digital fractions of a real asset like a gold coin. For instance, a single house might be too expensive for one individual to buy. However, Marvin goes on, with the use of security tokens, it’s possible to ‘divide’ the house into tokenized fractions of the house, as many as you want, to enable people to buy them.

How Hard is it to Conduct a Successful STO?

Considering all the legal framework an STO has to go through, simply launching one can be a tricky task. Marvin Steinberg clarifies that not only do you need to make sure no legal mistakes are present, but you also need to know which type of STO to choose.

According to the expert STO advisor, Marvin Steinberg, STOs are a great way to raise funds but startups need to seek help from professionals in order to avoid costly mistakes. Marvin is also the founder of CPI Technologies, a platform specifically made for startups that want to conduct STO’s.

CPI Technologies is one of the first platforms to offer white-label solutions for STOs. CPI Tech helps startups create a solid infrastructure for the issuance of tokens as well as making sure they are fully compliant with all regulations.

CPI Tech has a proven record of helping startups succeed as they have worked with more than 40 projects in the past and helped them successfully complete their missions. Marvin Steinberg explains how crucial it is to seek help only from professional and certified advisors when it comes to launching an STO.

Another important factor for the success of an STO is marketing because no matter how great a product or service is, if no one knows about it, it just won’t sell.

Marvin Steinberg, who also founded Steinberg Marketing, asserts that marketing for cryptocurrencies can sometimes be tough due to strict rules set by giants like Facebook or Google which do not allow PPC ads for cryptocurrency products. However, such hurdles are minor with the right execution team.

CPI Tech and Marvin Steinberg are working on a $700M security token offering for a portion of Times Square. This major event will be a milestone in the hallmarks of real estate finance and blockchain alike. Tokenization of an important real statement landmark will enable anyone to have the opportunity to have a stake in the appreciation of the land and real estate that is being tokenized. Such accessibility has never been possible before, but this is now possible with STOs. It’s important to note that the security tokens will maintain investor security rights and the right to the assets being tokenized and can therefore not be compared to utility tokens. Moreover, an IPO cannot even be conducted for such an asset. It’d first have to first be placed under the ownership of a company, which would then have to be incorporated and then finally sold to the public via an IPO.  Such a process would be incredibly expensive and time-consuming. These limitations are nullified by STOs.

While launching an STO may seem daunting, it’s an easy task with the right partners and advisors. Try this short quiz, created by Marvin Steinberg specifically to help interested startups and businesses understand whether launching an STO is a good fit for them.

Marvin Steinberg describes, “while IPOs involve plenty of red tapes, expensive banker fees, and long timelines to execute, STOs deliver the same investor benefits and security and retain the interest of institutional investors.” Yet, STOs offer the benefits in a short execution timeline, at lower costs, and with greater access to retail investors. The superiority of STOs is clear and it’s a matter of time before STOs become the norm for fundraising.