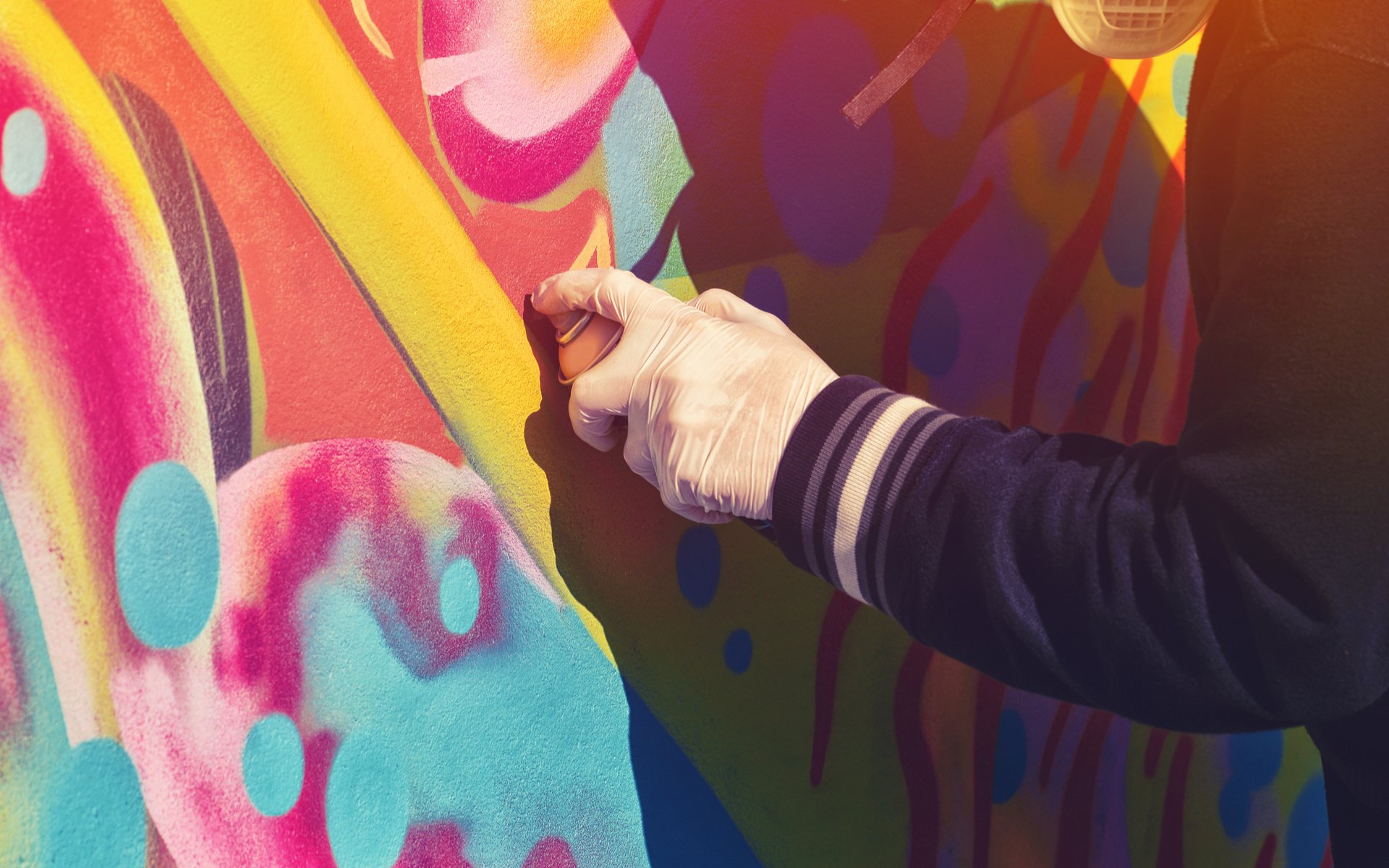 Street Artist Nets $1000 From Bitcoin QR Codes in His Murals

French street artist, Pascal Boyart is taking bitcoin to the art world. The mural painter known by the moniker ‘PBOY’ is incorporating bitcoin QR codes in his artworks. This allows him to receive donations from the public in crypto.

The term “struggling artist” is an age-long trope. Not every artist is fortunate enough to have a wealthy patron financing their talents. Even with crowdfunded platforms like Ulule and Patreon, it is still difficult for many artists to eke out a living. For Boyart, the solution to the problem has been Bitcoin, the world’s most famous cryptocurrency. 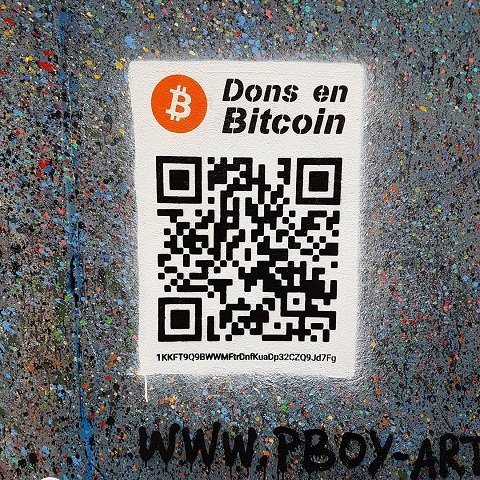 The French street artist recently rose to prominence when one of his murals became a trending topic on the Bitcoin subreddit. Many Redditors were impressed not just with his talent but with the melding of art and bitcoin.

Apart from adding bitcoin QR codes to his paintings, Boyart also explores themes related to cryptos and decentralization in his work. The artwork that made Boyart popular on Reddit was a mural painting of Rembrandt, the famous Dutch painter.

Despite his incredible talent, Rembrandt had severe financial troubles during his lifetime. He even had to sell his house due to mounting debt. There is an anachronistic component to the mural, Rembrandt lived in the 17th century but is depicted reading a newspaper. 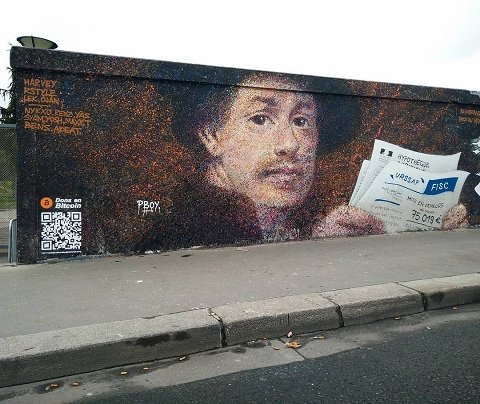 While this is the piece that shot Boyart to prominence, the artist says he has incorporated crypto themes in previous works. According to PBOY:

I first included a Bitcoin QR code in my work in November 2017. I painted a street art piece of a child asking his father ‘Dad, what is money?’ And I placed a QR code at the side of my signature. I wasn’t sure if someone had done this already, but I wanted to see if people could support street artists with donations. I did it as an homage to Andreas Antonopoulos’ book The Internet of Money. 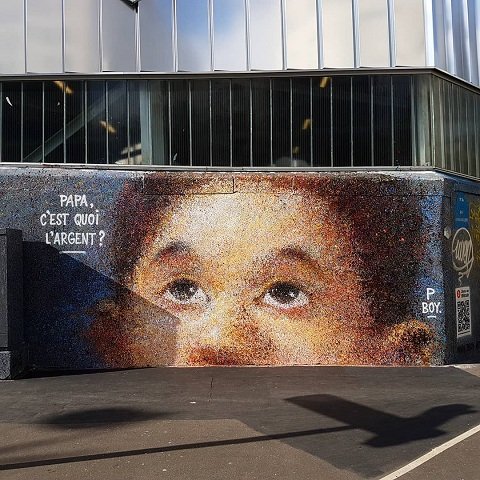 So far, Boyart has received more about 0.11 bitcoin (approximately $1,000) in donations. The artist describes himself as a crypto enthusiast saying that the creative industry has a lot to benefit from decentralization. According to Boyart, artists can take advantage of the new economic paradigm made possible by Bitcoin technology.

What do you think about Boyart’s art pieces? Should other artists incorporate crypto QR codes in their work? Let us know in the comment section below.