After more than a year of waiting, it’s official — crypto is making a comeback. By midway through May, Bitcoin broke the $8k barrier, and the global crypto market cap hit its annual high of over $260bn. Although analysts aren’t predicting the same price mania we saw in December 2017, the overall market sentiment is still far more bullish than it has been in the last twelve months.

The analysts are probably right to remain cautious. After all, the previous big bull run was based on a vast amount of hype linked to the ICO boom. Too many startups were selling grand visions, which turned out to be over pumped (at best) or exit scams (at worst).

What we are now left with is a market where the majority of those still standing are the ones who’ve spent the crypto winter working to deliver their product. Now that those products are starting to emerge onto the markets, it makes sense that capital is flowing back into the space again.

Trust is one of the best indicators for positive market movements. So, it’s those projects delivering on their roadmap, producing a working product and with a visible, credible team that are creating an encouraging environment of growth in crypto.

Delivering on the Roadmap

OmiseGO is one example of a project that’s pulled in trust from the start. It’s a white label smart contract platform and wallet aiming to help the world’s 2 billion unbanked people get access to payment services.

The project had early backing from Vitalik Buterin himself, as it is among the first to use Ethereum’s Plasma scaling protocol. Furthermore, OmiseGO has established high-profile partnerships for payment services with the likes of McDonald’s and the Thai government. Strategic alliance partners include the Bank of Ayudhya, which previously invested over $30m in the project.

OmiseGO has recently made good on its roadmap by rolling out its newest release version, dubbed Samrong. This includes Plasma upgrades and will ultimately replace the first version of the OmiseGO network, Ari.

In the digital world of blockchain, it’s rare for users to have a tangible product they can get their hands on, which is where Ceek stands out. The company has been around for a few years now, producing VR headsets available on Amazon and Target at an extremely reasonable price point. The company also offers a range of device-agnostic content that users can stream directly from their mobiles. 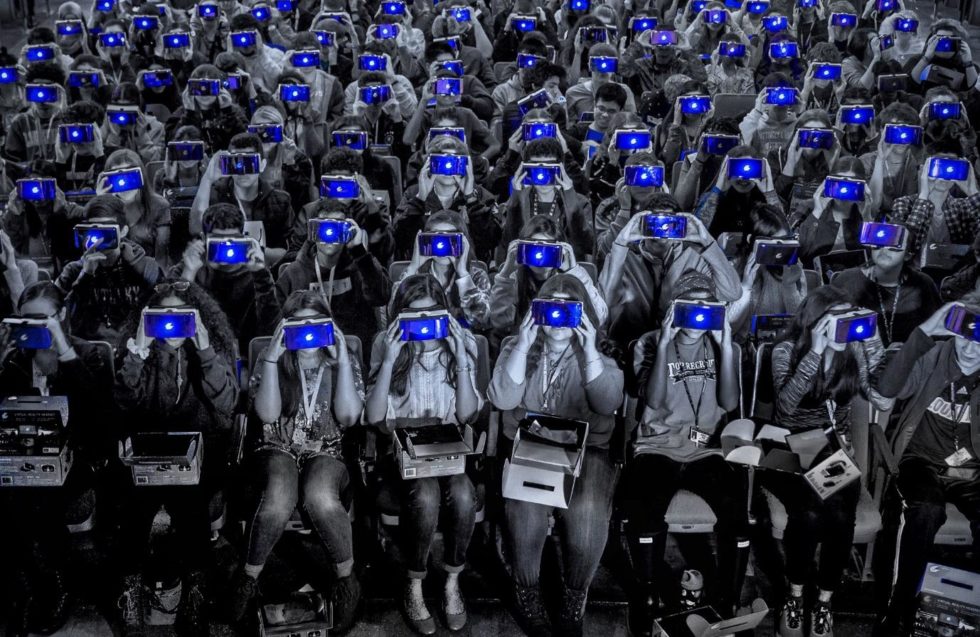 Ceek has also been delivering consistently against its roadmap, last year launching the world’s first 4D audio earphones. However, it’s Ceek’s blockchain integration that has piqued the interest of the crypto community. Using the CEEK token, fans can now access VR content from the CEEK online store. This includes concerts from Katy Perry and Lady Gaga and sports games such as the Great American Rivalry Series.

In an enhancement of the interactive experience, Ceek has also launched token-based voting on its platform. Fans of reality show contests like World of Dance can use their CEEK tokens to cast a vote on their favorite acts while watching them perform in VR. Users can also now purchase a physical gift card to redeem against CEEK digital tokens, making the tokens easily accessible to everyone without even needing to use a crypto exchange.

The top projects in crypto these days have a visible and credible team who lead from the front. The OmiseGO team has been recognized as up-and-coming Fintech Rockstars by Forbes, while Ceek’s Mary Spio previously founded Vidaroo and sits on the advisory board of Oculus.

Another project with a standout team is SingularityNET, headed up by AI rockstar Ben Goertzel. Goertzel is the brains behind the Sophia AI robot, developed by his other company, Hanson Robotics. While Sophia may not be something that everyone can get their hands on like a Ceek headset, she certainly demonstrates Goertzel’s track record of delivering a working product. 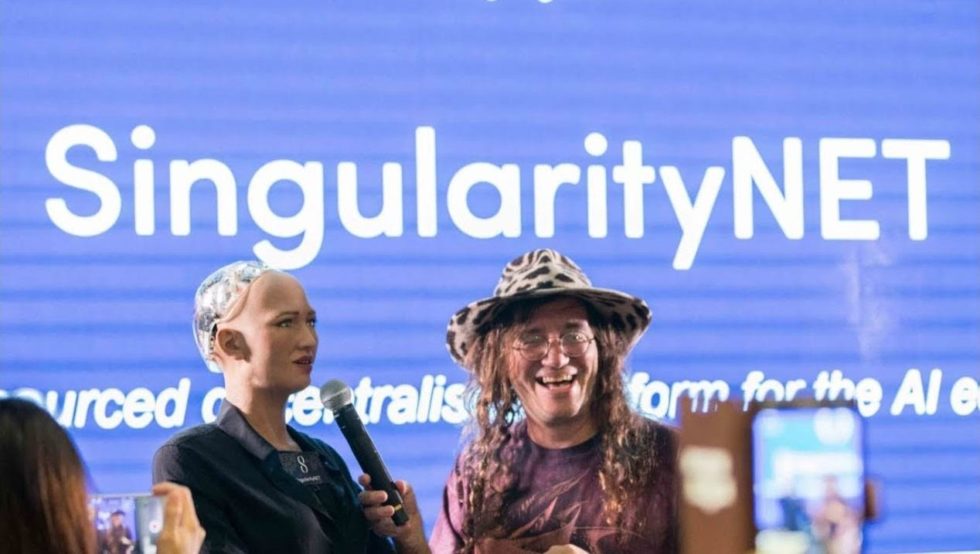 SingularityNET is building a decentralized network of artificial intelligence, essentially allowing AI robots to pool their knowledge and learn from one another. The project is currently open for users in beta 1 mode, with a second beta coming soon.

These are just a few examples, but these projects all share the characteristics of delivering on promises, providing a working product, and with visible, credible teams. Similar features in any project provide reliable indicators that the token is likely to last the distance.