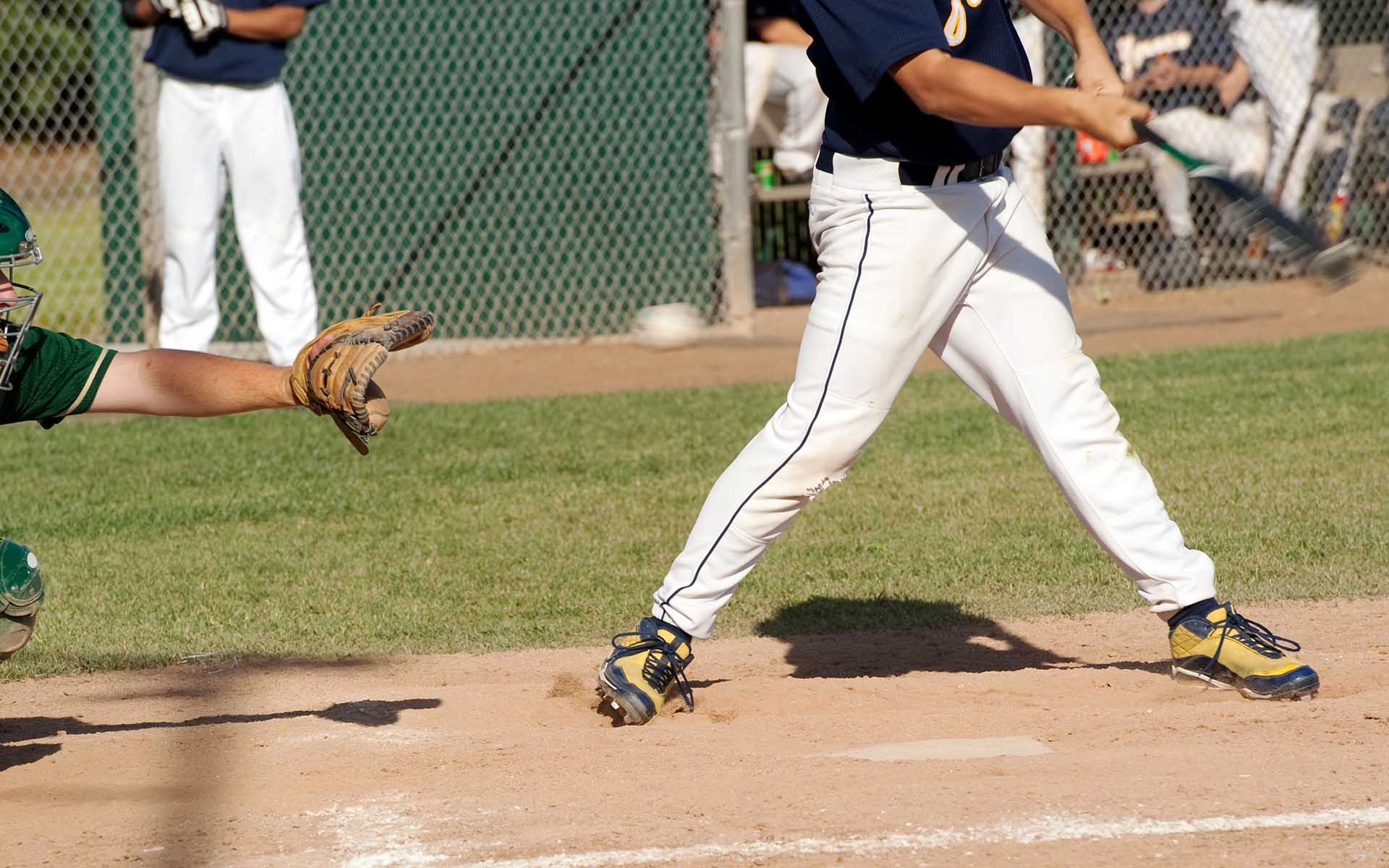 Verge (XVG), a privacy-focused cryptocurrency, is the news once again as unconfirmed reports suggest that it has fallen victim to another 51 percent attack. If proven to be true, it will be the third such attack on the crypto’s blockchain since April. The previous two attacks resulted in the theft of $1 million and $1.8 million respectively.

Details of the Suspected Hack

On May 27, a Bitcointalk forum poster with the moniker “CHIEF56” called attention to a Verge blockchain address with some “odd” transactions. Upon closer examination, these transactions appeared to have strange timestamps that couldn’t be found on other explorers, signaling the possibility of an ongoing double spend attack.

Other members of the forum posted addresses tied to the first hack, with some of them showing negative balances. According to CHIEF56, one of the addresses holds a total of 142,853,089 stolen XVG tokens. On May 29, “Ocminer,” the forum poster who identified the first attack in April, confirmed that there was indeed an attack.

However, a look at the data provided by the Verge network shows no drop in difficulty for any of the five mining algorithms. The previous two attacks have taken control of mining algorithms to hijack the mining of blocks on the blockchain. XVG proponents point to the absence of abnormal block production rates in the last one week as proof that there hasn’t been any attack since May 22. At the time of this writing, no smoking gun evidence other than the assertions of a few Bitcointalk users has been provided. Bitcoinist will continue to monitor the situation.

A Multitude of Problems

Even if the reports of a third 51 percent attack turn out to be untrue, XVG is already facing a multitude of problems. Two confirmed high profile attacks using essentially the same method in the space of two months does not inspire confidence.

After the second attack, the Verge development team created a patch to prevent further exploits. However, reports indicate that the patch was allegedly copied from Shield Currency, a little-known coin launched in November 2017. Some commentators say the “fix” is inadequate to solve the hacking problem. 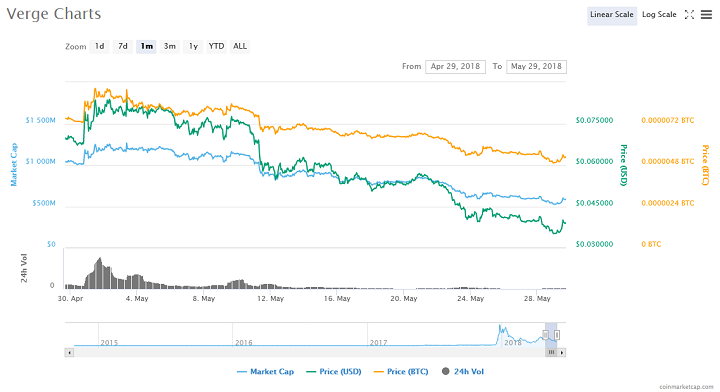 Weiss Cryptocurrency Ratings recently scored XVG a D+ and C- in both commercial and technical parameters, respectively. The price of XVG has dropped by more than 50 percent in the past month.

Has Verge fallen victim to yet another 51 percent attack?  Can the beleaguered cryptocurrency recover from its latest travails? Let us know what you think in the comments below.