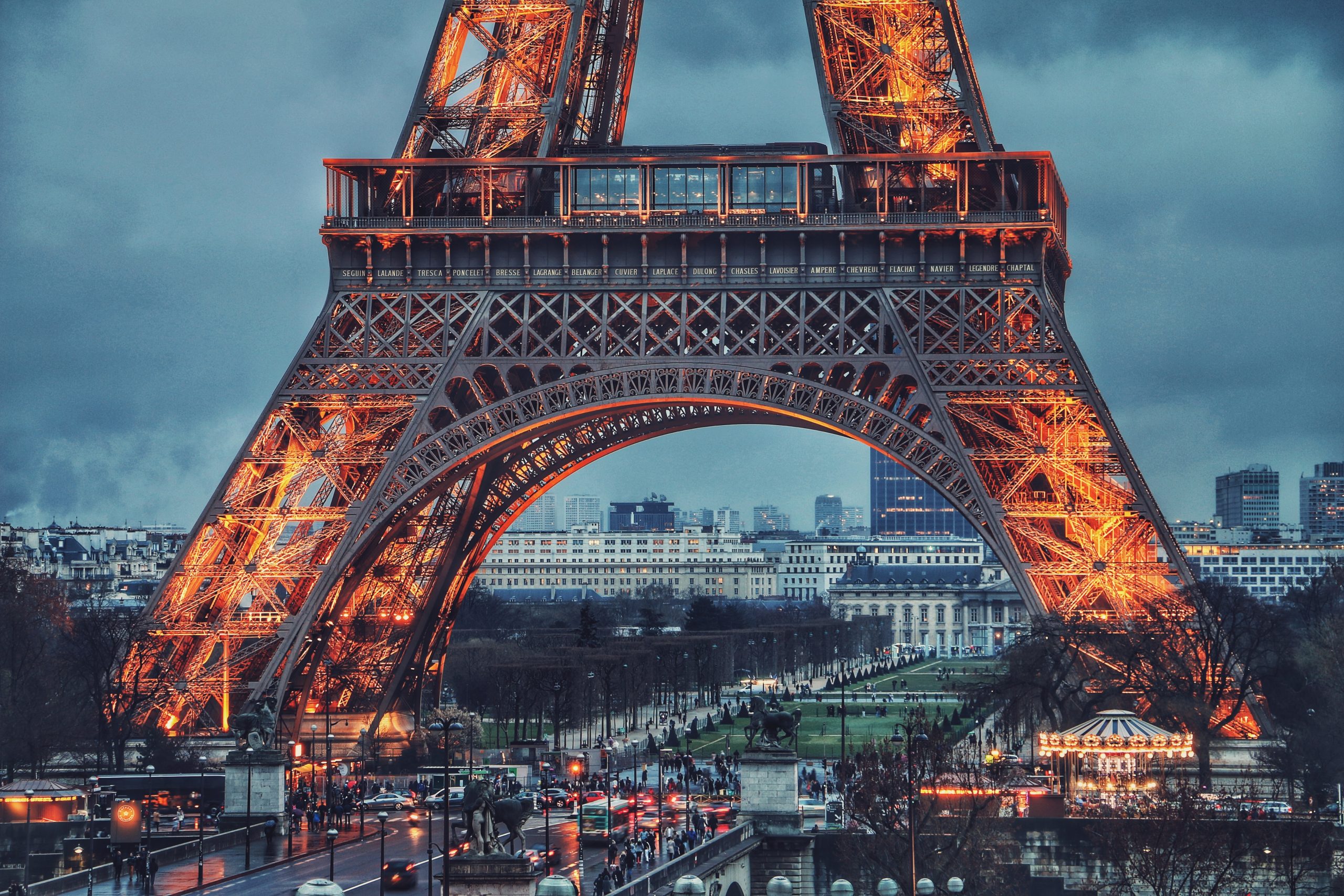 Bitcoin Poised to Rally Due to Structural Deflation Trends

Bitcoin is poised to continue its ascent in the coming months and years due to deflationary trends and Europe, Dan Tapiero of DTAP Capital, 10T Holdings, and Gold Bullion International recently explained.

“Massive structural deflation in Europe supports Bitcoin. Causes European Union real interest rates to geo up even as nominal rates are negative. Crushes legacy European Union banks. European Central Bank drags feet and maybe [its] hands [are] tied. Dollar falls as real rates rise faster in the European Union than in the US.”

Causes Eu real interest rates to go up even as nominal rates are negative.

Ecb drags feet and maybe hands tied.#Dollar falls as real rates rise faster in Eu than in US.

Far From the Only Bullish Macro Trend

This is far from the only macro trend that Tapiero has touched on that could drive investment in Bitcoin higher.

Commenting on monetary policy trends and how that will affect hedges like Bitcoin and gold, Tapiero commented earlier this year:

“Massive global liquidity to hit mkts NEXT year. Chart suggests #equity mkt at risk of correction in Q4, then single greatest rally of our lifetime in 2021. Enormous speed and near vertical price increase possible. Might be led by #GOLD this time. #Bitcoin would benefit too.”

Tapiero released an image earlier this year that indicated that since the start of the pandemic, global central banks and governments have injected $20 trillion worth of stimulus. This stimulus, coupled with further efforts in the coming months, are likely to devalue fiat currencies against hedges.