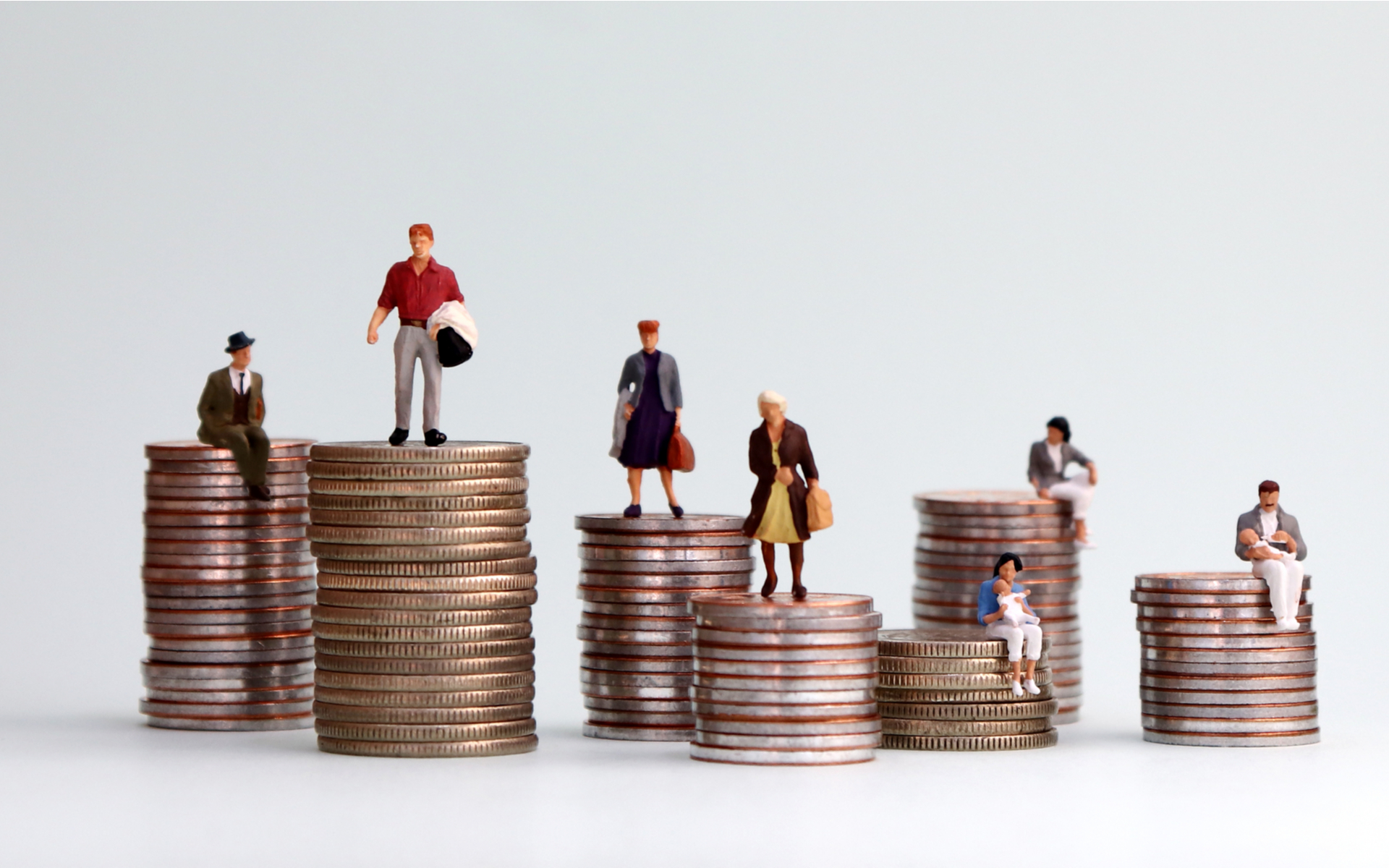 Despite airdrops, sale quotas and other approaches to distribute tokens more widely, most assets of this type remain concentrated in the hands of a few “whales”, or large wallets. This is the discovery coming from the latest research by Glassnode.

The following chart shows that the richest 1% addresses hold between 41% (CND) and almost 100% (AOA) of externally held funds — with a mean of ~83.2%. These numbers indicate a relative concentration of funds on a small number of addresses,

The researchers also noted that the Gini coefficient, a measure used widely when measuring income inequality, confirms the findings of significant inequality. A Gini index of 0.97 on average suggests a skewed distribution for ERC-20 tokens.

One of the reasons for this is the relatively small token communities. Based on Reddit information, for some tokens, supporters count in the hundreds or thousands. Usually, the developer team, or a designated foundation, will keep the better part of the token supply.

The findings hold true even when accounting for token held within smart contracts. Private wallets are still highly skewed toward “whales”.

“Spotting tokens that are highly concentrated and held by only a few external addresses can be an immediate red flag to invest or trade a particular token,” the researchers warn.

The researchers only aggregated 73 tokens, but the pattern may apply to multiple ICO projects. The research looked into some of the most prominent ICO projects from the boom of token sales. The research has not looked into tokens outside the Ethereum network. But even Bitcoin (BTC) shows significant wealth inequality, with multiple “whale” wallets capable of swaying the markets.

Glassnode has also opened a live version of their research, with profile for each token listed. For other networks, using a block explorer or other side services allows for a manual check on the largest wallets.

One of the risks for token projects were the sales immediately after listing the tokens. For those projects that locked tokens for a predetermined period, selling may lag, but still the large-scale wallets may end up dumping on exchanges.

What do you think about the monopoly on ERC-20 tokens? Share your thoughts in the comments section below!