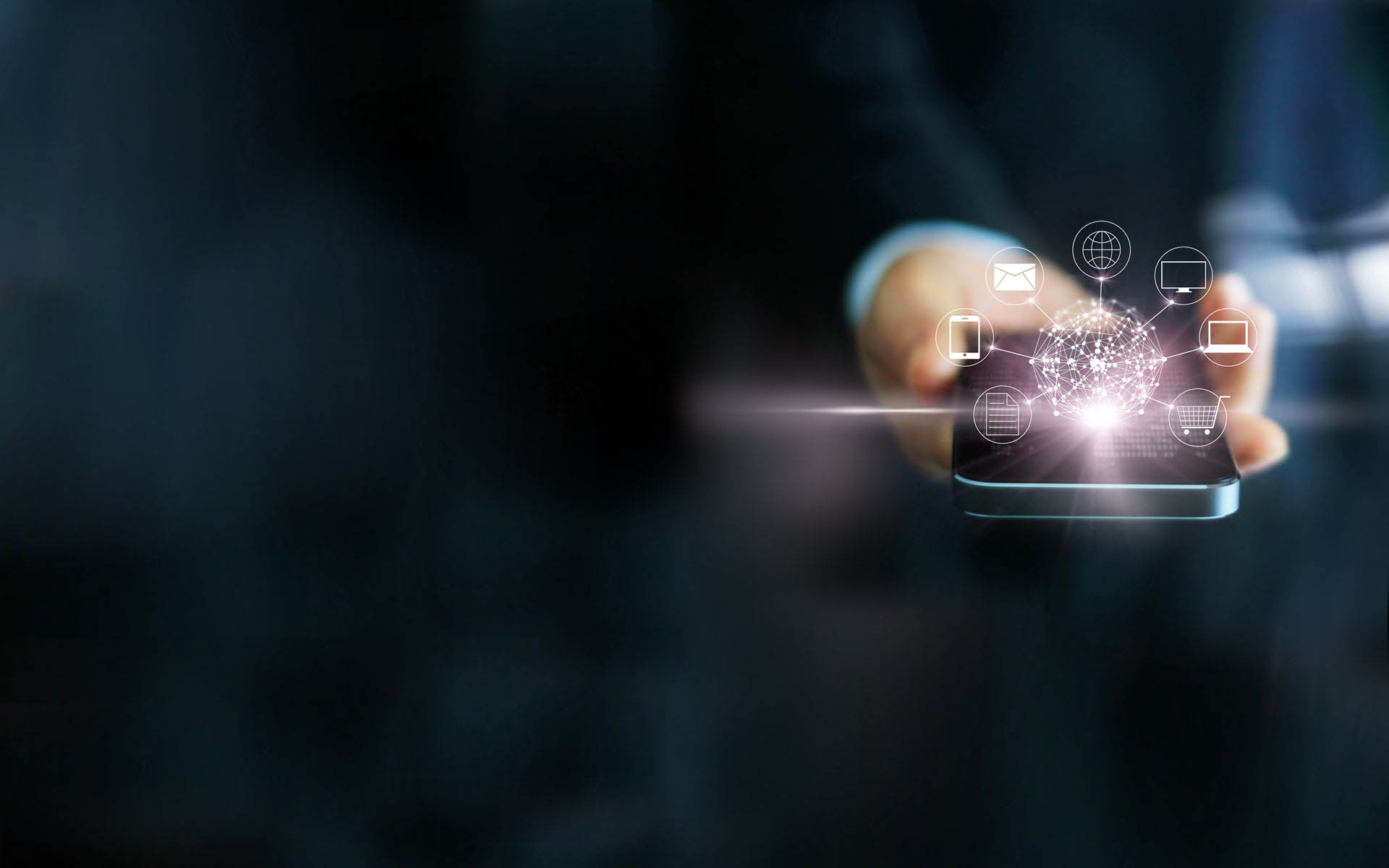 SuchApp has been at the forefront of promoting mainstream adoption of Blockchain technology such that now the platform has managed to capture the exclusive interest of a billionaire society looking to invest in the Blockchain enabled application.

After a recent meeting by the 20 charter member society in Monaco to learn more about SuchApp (a first of its king 5g messenger application), the billionaire society that is worth over $89 billion, has realized the potential for SuchApp as a tool that could be used to enhance day to day communication as well as enhance business and government functionality and efficiency. In addition, the society also laid down strategies to enable implementation of SuchApp’s innovation in its new business model.

SuchApp managed to impress the members of the society to an extent where a decision was made by the society to exclusively base the organization’s communications on SuchApp even though it was the first time ever for the 20 charter member society to decide to invest in a Blockchain initiative.

According to Ronny Shany, who is SuchApp’s CEO, the company is “Thrilled that these extraordinarily savvy individuals were able to recognize the potential that” SuchApp” brings to the market.” He further added that the group of billionaires “hosts exclusive high net worth business networking events around the world, and moving forward SuchApp will be the only social networking platform that they will use to do so”

Plans were also made to have the elite society take up SuchApp’s private group feature and use it to link up to other like-minded individuals while also facilitating engagement and communication. Although the only available membership positions into the group is through the billionaire society, plans are underway to allow other interested individuals outside the billionaire society into the SuchApp group at zero cost.

Enabling Blockchain Adaptation into All Sectors of Society

SuchApp goes above and beyond the capabilities of a simple messenger service and delivers a platform that integrates the best of Facebook, YouTube, and Whatsapp to come up with a social media Blockchain driven ecosystem that delivers all the necessary tools on one platform.

With a design that is set to maximize communication while also allowing businesses to thrive online, SuchApp stands as the only 5G real-time messaging solution that connects its users through the use of VoIP services, as well as text and video. What makes SuchApp stand out from the competition is the fact that is backed by the following principles:

With a team that is comprised of some of the most influential investors globally, SuchApp is enabling adoption of Blockchain by the mainstream public. The attention and promise for investment that the company has received will go a long way towards enabling SuchApp’s development and exposure. Furthermore, the Blockchain community also stands to gain as the world realizes the potential of a world powered by Blockchain technology.

To learn more about SuchApp, please visit SuchApp website to secure your position in the next wave of social media communication.

What are your thoughts on the SuchApp platform? What are your favorite features? Let us know in the comments below.