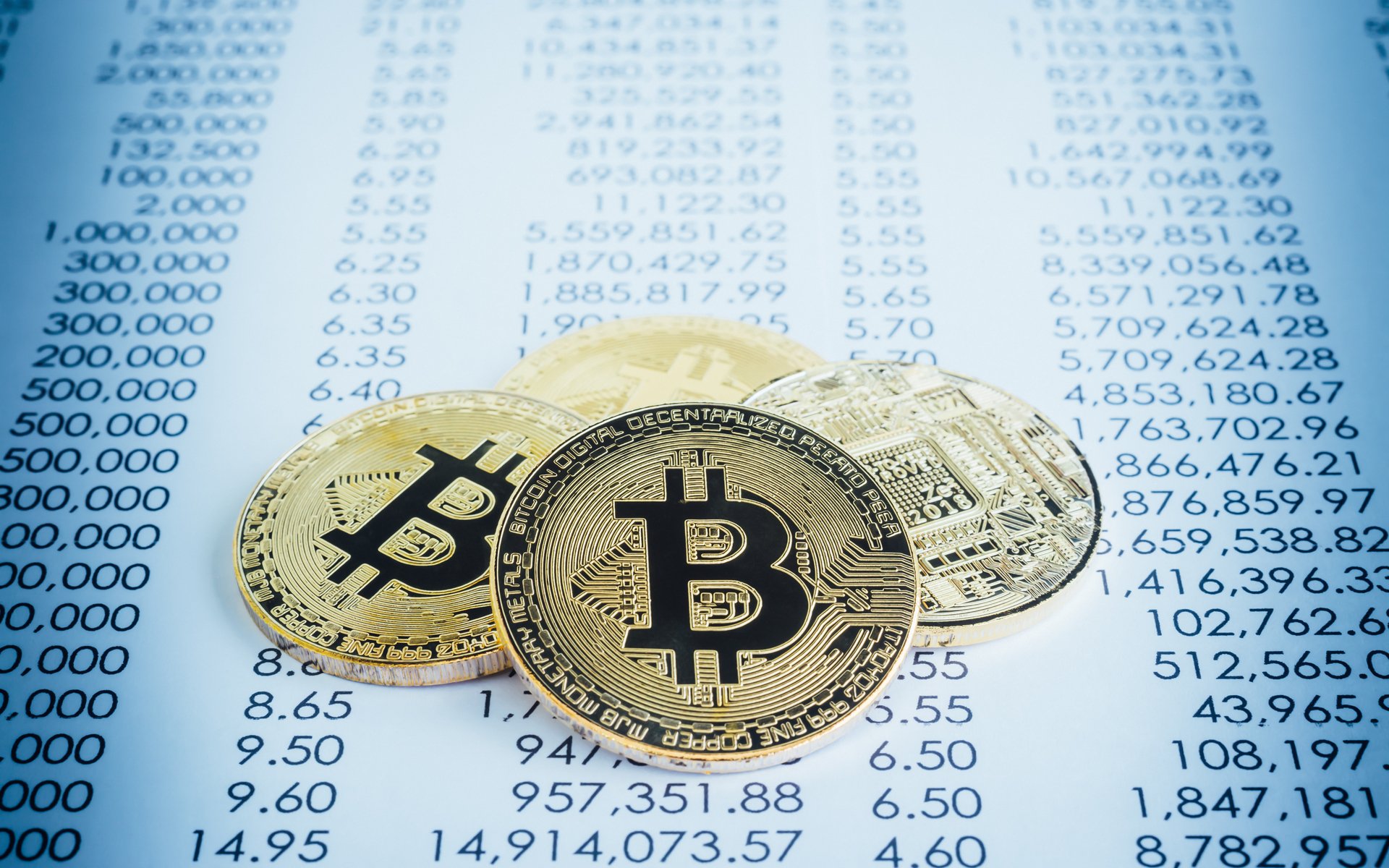 Summer Bitcoin Price Analysis: The Good, The Bad, And The Ugly

The price action of Bitcoin is on everyone’s mind as we roll steadily towards the start of 2018’s third quarter. Let’s take a look at a few different scenarios for the rest of Bitcoin’s summer and the second half of the year.

To The Moon And Back

It is best that we first take a look at the Bitcoin chart on a macroscopic level to get an idea of where we have been, as well as the potential avenues we could go down for the remainder of 2018.

Below is the daily Bitcoin price from the end of April 2017 until the present. Looking at the beginning of September 2017, Bitcoin reached a then-all-time high of $5,000. At that time, the level acted as a resistance and sent the price back down for a re-test of the previous top of around $3,100.

It was from this point that everyone watched in amazement as Bitcoin launched off on a three-month moonshot taking it to $20,000 — accounting for more than a 520 percent increase.

In the two months that followed, Bitcoin saw equally high volatility — this time to the downside, pulling back 65 percent of the total gains made during the September to December run-up.

Fast forwarding through the spring, Bitcoin was halted at its third test of the $11,600 ceiling — pushing the price down under a huge downward trend line, where it remains trapped to this day.

The Good, The Bad…

To really understand the possible scenarios for the remainder of the summer (and 2018 as a whole) we need to bring our focus in.

The chart below is the daily price action of Bitcoin from the beginning of April to the present day. We can see the light blue downward trend line depicted in the first chart, as well as the 200 and 100-day moving average lines. The green line is the first potential support level created by the all-time high price from Septemeber 2017. One particularly interesting thing to notice is the step pattern that began just under the downward trend line and slightly below the 200-day moving average, at the beginning of May.

In the top ‘step,’ there was an almost 19 percent loss, followed by a few days of small gains, and another ‘step’ down — this time a 21 percent loss. The third ‘step’ continued to follow the pattern set by the previous two, dipping nearly 19 percent and then making some small gains, nearing the downward trend line.

We are currently in the middle of what seems to be the fourth ‘step.’ Taking a rough average of the percentage lost in the previous ‘steps’ — it is very probable that in the next few days Bitcoin could dip to $5,500.

If the pattern completes a fourth ‘step’ — there are two likely outcomes for the month of July.

The first possibility — since the price is so close to the top horizontal support of $5,000 — is that there will be no need for another ‘step,’ and the fourth step could see a loss of around 27 percent within the next few days.

The second possibility is that Bitcoin completes the fourth ‘step’ and — similar to the others — will be followed by a few days to close out June, with low percentage gains that push the market leader back up towards the downward trend line. In this case, we could see a final fifth ‘step’ that takes Bitcoin on another plunge from around $6,100 to $5,000 — another roughly 19 percent drop.

In the two likely possibilities laid out above — Bitcoin remains under the downward trend line and reaches a 2018 low point of around $5,000 sometime in the next three weeks. From that point on, it is difficult to speculate what the third and fourth quarters will look like for Bitcoin.

Still, there are some possible scenarios — as laid out in the following chart. The downward trend line and top horizontal support at $5,000 are pushing the price deeper into a wedge. $5,000 — as well as being a previous high last year — is a huge psychological floor for most who are invested.

This could either work as an advantage or disadvantage depending on one’s particular strategy. There will likely be huge buying power at $5,000 that could really make a perfect spot for many people to enter the market or to add to their positions.

On the other hand, if enough Bitcoin is sold off at the right time throughout July, there could be a huge panic sell-off — causing many to finally abandon their hands at a loss. This would likely take the price towards the $3,000 or even $1,100 levels.

Light At The End Of The Tunnel

There may be some solace to be had, no matter what scenario ends up playing out.

There has to be a bottom somewhere. For those who have been invested for years, this situation is nothing new. Remain focused and try your best to add to your position wherever you think the bottom might be.

For those who got in during the run-up late last year — or somewhere during the downward trend of this year — use this as a valuable lesson regarding the nature of the beast that you are invested in.

If you are a newcomer who is looking to get your feet wet in cryptocurrency investing — there may never be a better time from here on out.

What do you think is the future for Bitcoin for the third quarter and remainder of the year? Are you still confident in cryptocurrency? Let us know your thoughts in the comments below!

[Disclaimer: The views expressed in this article are not intended as investment advice. Market data is provided by Coinbase. The charts for analysis are provided by TradingView.]