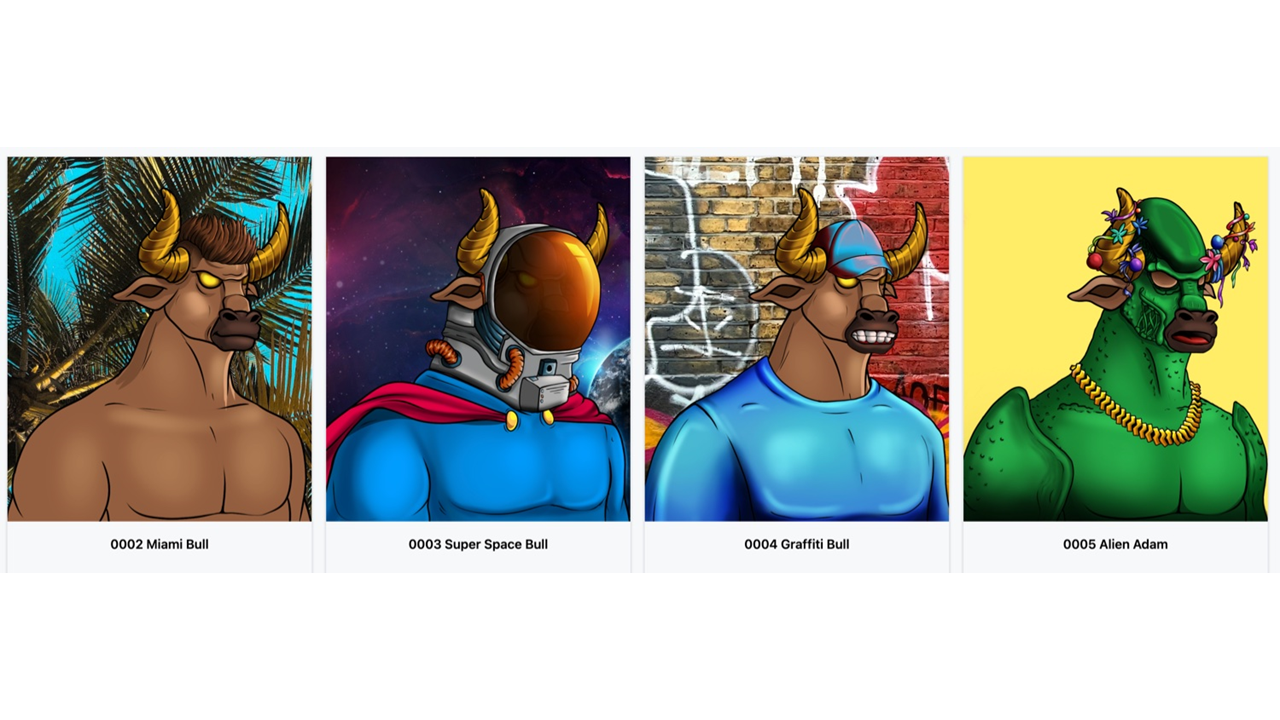 SuperBullsNFT Sold #1000 NFT the Casterman Advisory Bull For a Whopping 100,000 $XDC in Under 15 Seconds

The XinFin XDC network has established itself as a single blockchain platform that provides a wide range of blockchain services. As a result, it started a new NFT experiment on its network some months back.

During the wee hours of Christmas morning, the SuperBullsNFT formally announced their ‘Golden Bull’ victory on Twitter. The ‘Golden Bull,’ SuperBullsNFT’s first NFT, sold for a whopping 444,444 XDC, according to the tweet. To put it another way, the Golden Bull sold for about $36,000.

The winning bidder received a Tag Heuer watch autographed by F1 racing champion Max Verstappen as gratitude from the SuperBullsNFT. A digital picture frame with the Golden Bull was given to the lucky recipient as an additional prize.

In reality, the SuperBullsNFT is Cross Chain NFTs by BlocksWorkz with the collection of digitally created cartoons featuring humanoid beings with bull faces.  SuperBullsNFT claims that there will only be 1000 unique NFTs ever sold on the XDC blockchain network.

Furthermore, SuperBullsNFT states that they will be releasing their ‘Single Editions’ unique NFTs on multiple cross-chains, not only the XDC, after this inaugural collection. The team also says that the XDC network is the most appropriate for their requirements. The XDC network is a scalable Delegated Proof-of-Stake network (XDPoS) that is an energy-efficient green platform with high TPS and near-zero gas fees.

Congratulations to the lucky buyer! pic.twitter.com/jFULG4TGoc

Riding on all the success right after a couple of months from its launch, the SuperBullsNFT team has now tweeted about the recent sale of the 1000th SuperBullsNFT named “Casterman Advisory Bull” created by Andre Casterman a well-known face in the blockchain, finance ecosystem, which was minted for a stunning 100,000 $XDC in less than 15 seconds. In addition, the team has pledged a 100,000 $XDC donation to a charity of Andre’s Choice.