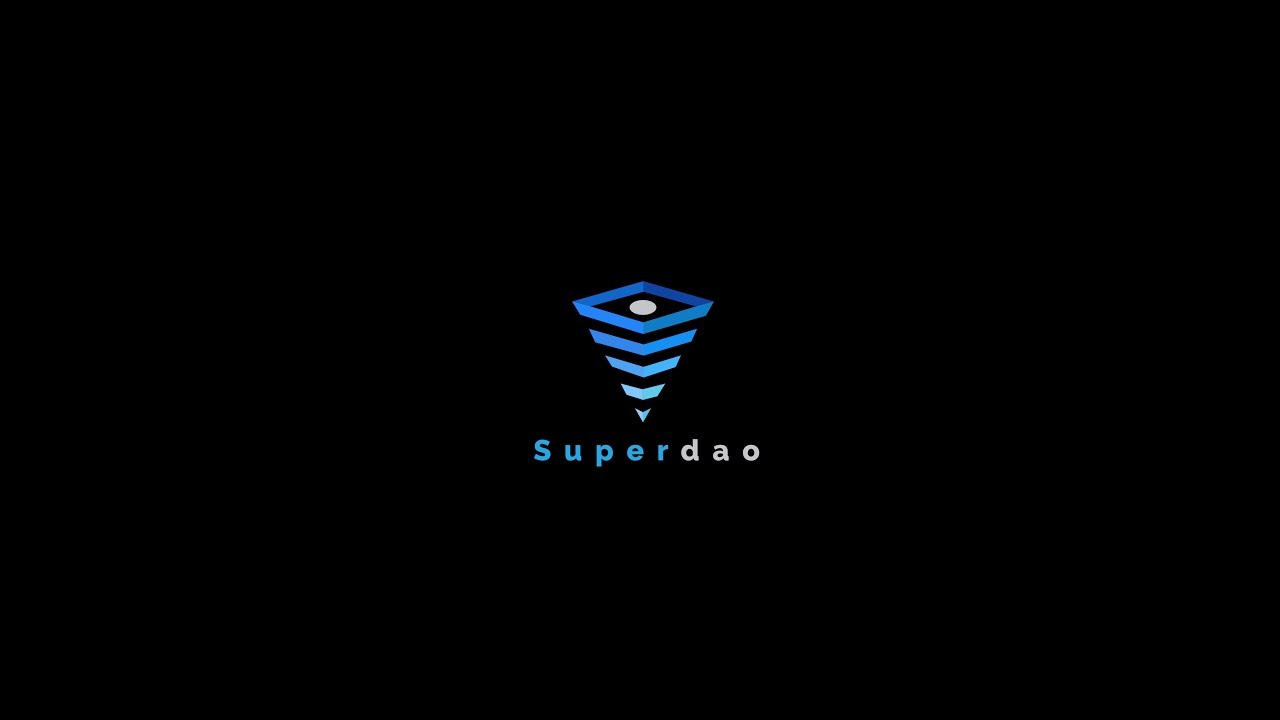 [Note: This is a paid press release]

The external audit process complements its already rigorous internal security practices of the team, which comprises of seasoned security consultants. SuperDAO is a decentralized governance system built to be efficient, using a multi - tiered hybrid approach. An internal core team of the most aligned interest to further the DAO and its products making every day decisions based on reputational voting.

A sovereign token (Superneum) governing layer steers the organization according to the goals and mission established at inception. Both layers work hand in hand as a system of checks and balances to keep the organization focused on it mission. 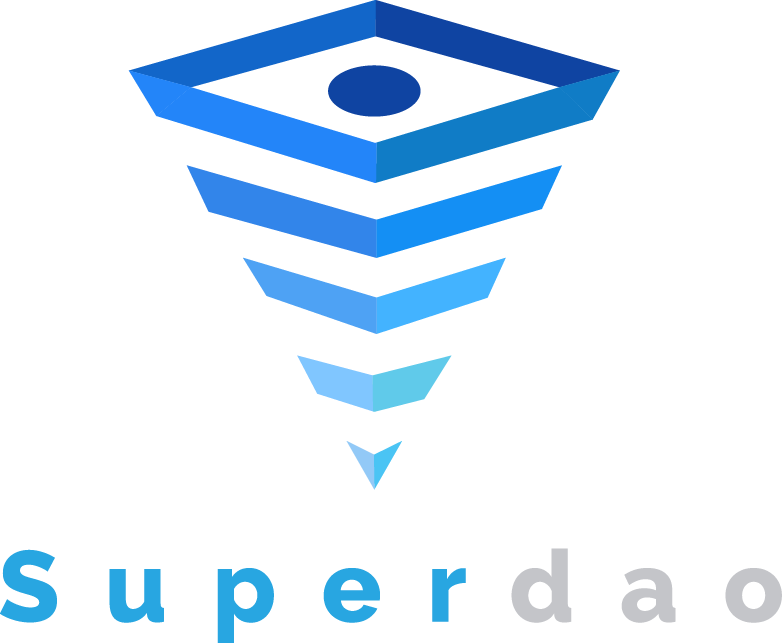 SuperDAO’s hybrid approach addresses the problem of trying to leverage the best aspects of a DAO to efficiently build and manage products that traditional startups do well and problems that typical DAO’s are not equipped to deal with due to inherent disadvantages of crowd dynamics such as Lower Efficiency from diffusion of responsibility or voting apathy.

An in-depth overview for the project has been recently furnished here at their blog.

Although the SuperDAO project’s progress was initially delayed due to Ethereum platform forks and holiday season, it has reset its timeline for its product delivery as seen here: 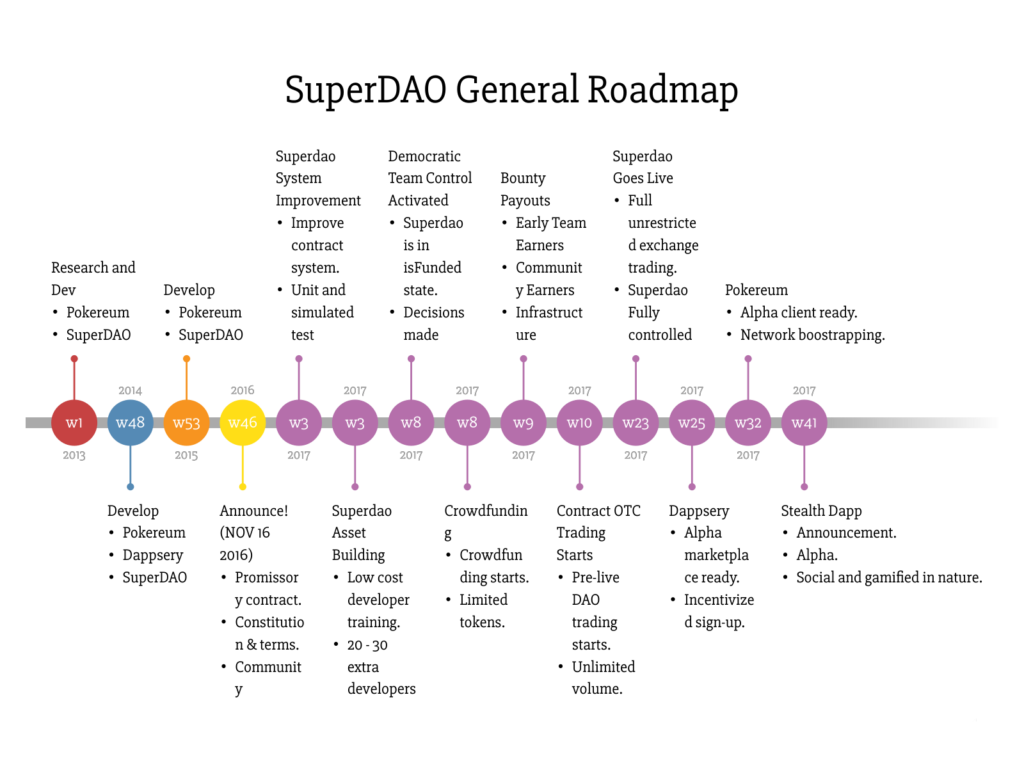 SuperDAO’s initial announcement had a high level of positive reception before its crowdfunding date was delayed. The team is also now gearing up to bolster its roster with a number of talented competitively priced developers to help the organization achieve its goals. The global organization will be holding its second international meetup at Lagos Nigeria to get select talented developers in other emerging markets involved. Its current roster still holds talented members from its initial foray into Nigeria.

Before its crowdfunding and international meet-up though, a small early bird pioneer sale is already in progress . The earliest pioneer backers following the project dating back to 2013 have claimed their tokens, setting their initial negotiated prices at using the promissory contract utility as seen here:

For those that want to get in early, there are still a few tokens left at a 40% discount, but they won’t last. The young team has put up a tutorial to help eager pioneers get early access to its tokens. This will be a month before the major membership driven crowdfunding.

For those interested you can visit this tutorial to claim your Superneums (SUP) promissory tokens.

[Disclaimer: Bitcoinist advises its readers to always perform due diligence before investing their funds into any online ICO’s]