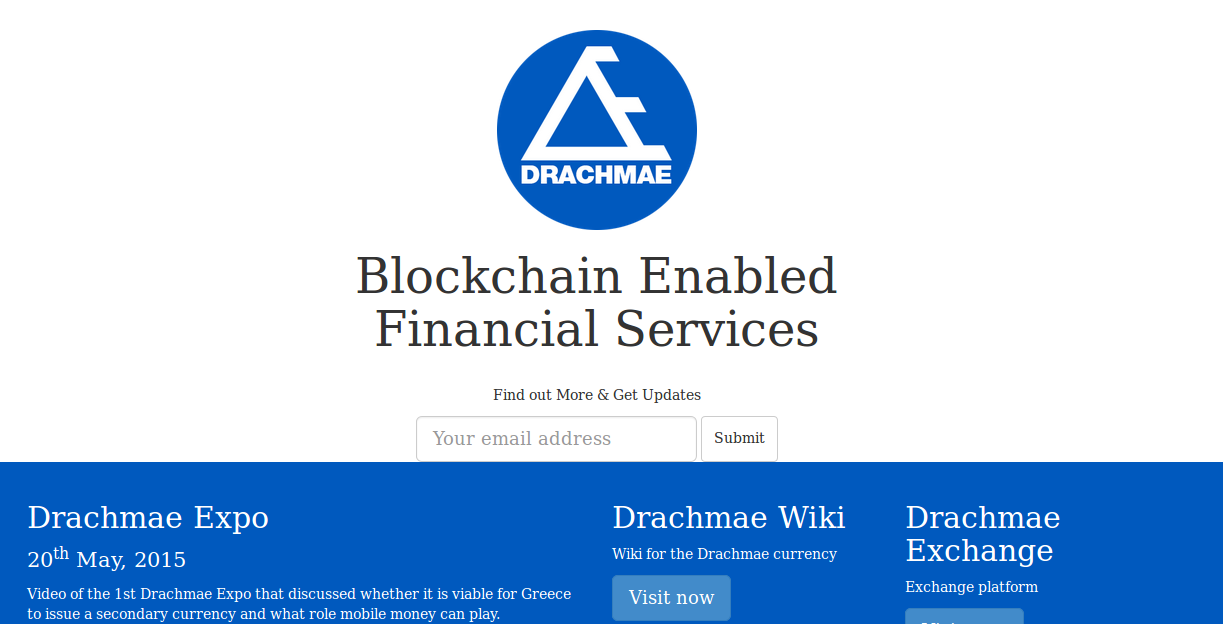 Disclaimer: This article was provided by Bitcoin PR Buzz. Bitcoinist is not affiliated with Bit Starz and is not responsible for its products and/or services.

Like stated above, SuperNET was an initiative founded nine months ago which allows all users to benefit. By adding each coin and their respective technologies, all existing participants will be able to take advantage from the new additions into SuperNETs little “basket”.

The features of each core coin will be made available to all of the others through a GUI embedded in the wallets of participating coins. Only coins that bring one or more unique features to the network will be added to the core though any other cryptocurrency can benefit from these features on a third-party basis.

Not only is it a wise move diversifying your investments through an approach like this, SuperNET allows you to purchase holdings into any of the coins they support, making SuperNET a convenient multi-currency wallet.

“The idea behind SuperNET is simple but powerful: to create a mutually beneficial network of coins that offer real innovation. It will take the form of a basket of key cryptocurrencies and revenue-generating services.”

Which brings us to Drachmae, a company that brings you financial services by leveraging blockchain technologies. Drachmae will be introducing a potentially saving project to Greece, labeled Blockchain Solution for Greece.

If you have kept up any with fiat news, Greece has been in financial trouble since 2010 and were on the brink of bankruptcy. Drachmae will be going to Greece to test out their services in a real world scenario, to get live test results.

SuperNET is needed as Drachames infrastructure heavily relies on multiple blockchains, as well as the expertise that SuperNETs 700+ members could bring to assist Drachmae. The sponsorship enables Drachmae to present at a closed door event on the fourth of July in London, sharing what they can do to the Fintech world.

SuperNET only allows projects into their little group if they are mutually beneficial to all to all participants, so Drachmae is in an environment that allows them to get there idea off the ground and into a reality.

“SuperNET’s sponsorship of Drachmae project enables Coinstructors presence with the NXT Team at this year’s Payexpo, and adds to the credibility of Drachmae as a viable option to solve real time issues with blockchain technology. We’re very excited by Drachmae’s potential to demonstrate the way governments and their citizens can take advantage of the unprecedented opportunities provided by blockchain technologies. – Lee Gibson-Grant, founder of Coinstructors.”