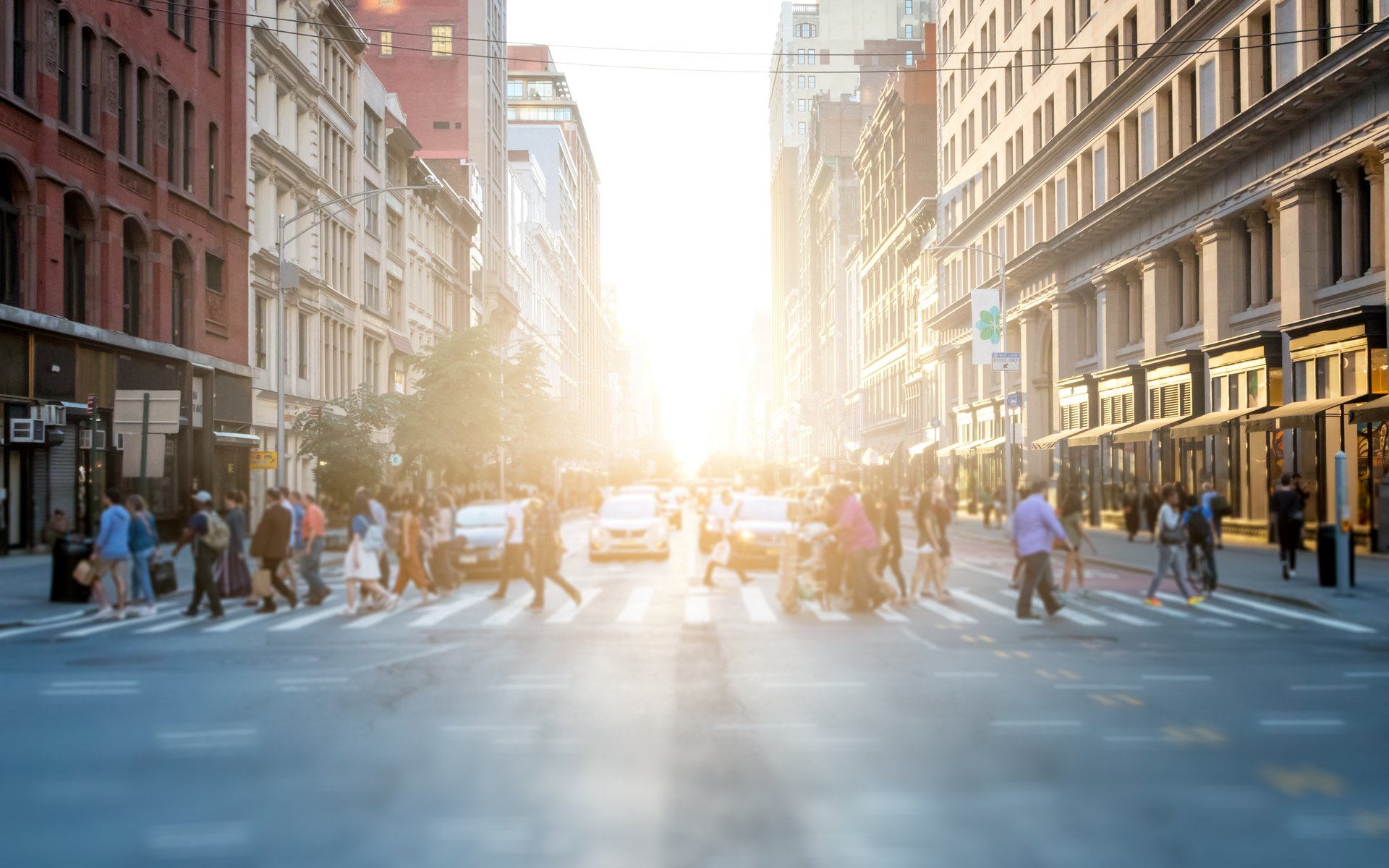 New Survey Finds 50% of Americans ‘Willing to Try Out’ Bitcoin

A new poll conducted by analytics firm Harris Insights and cryptocurrency startup Gem revealed that 50 percent of the respondents are inclined to try out the asset class. The survey also revealed that those with lower incomes are more likely to buy Bitcoin.

Those Who Earn More, Invest Less

A new survey jointly held by a cryptocurrency startup and analytics company held among 2,000 adults reveals that half of the respondents are “willing to try out the new asset class”, Fortune reports.

The poll also reveals that around 8 percent of the interviewed have already invested and their preferred cryptocurrencies are Bitcoin (BTC), Ethereum (ETH), and Litecoin (LTC). 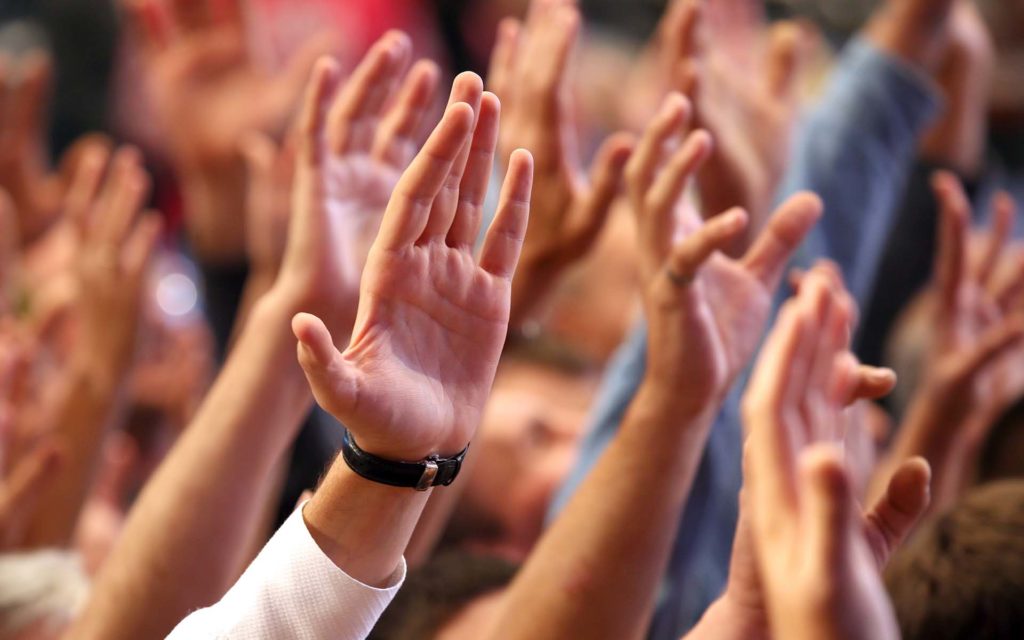 Interestingly enough, those who earn more, invest less. Only six percent of the households earning more than $100,000 per year own some digital currencies while this number grows to 11 percent in those earning between $50,000 and $74,900.

What is more, even those earning less than $50,000 invest more – around 7 percent of them own cryptocurrencies, according to the survey.

The survey also shows that young people are more willing to invest in cryptocurrencies. Speaking on the matter, Micah Winkelspecht of Gem said: 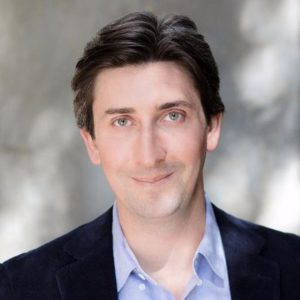 Indeed, millennials are showing increased interest towards the field. Another recent study discovered that they are turning to cryptocurrencies while turning away from traditional financial institutions.

Meanwhile, the lack of coherent information in the field has proven to be the largest barrier to entry, as 20 percent of respondents said that more information could motivate more buying.

According to Winkelspecht, this is one of the keys to further adoption:

If these potential investors have access to better information and cut through a lot of this noise, that could be a big opportunity for crypto.

What do you think of these new findings? Don’t hesitate to let us know in the comments below!