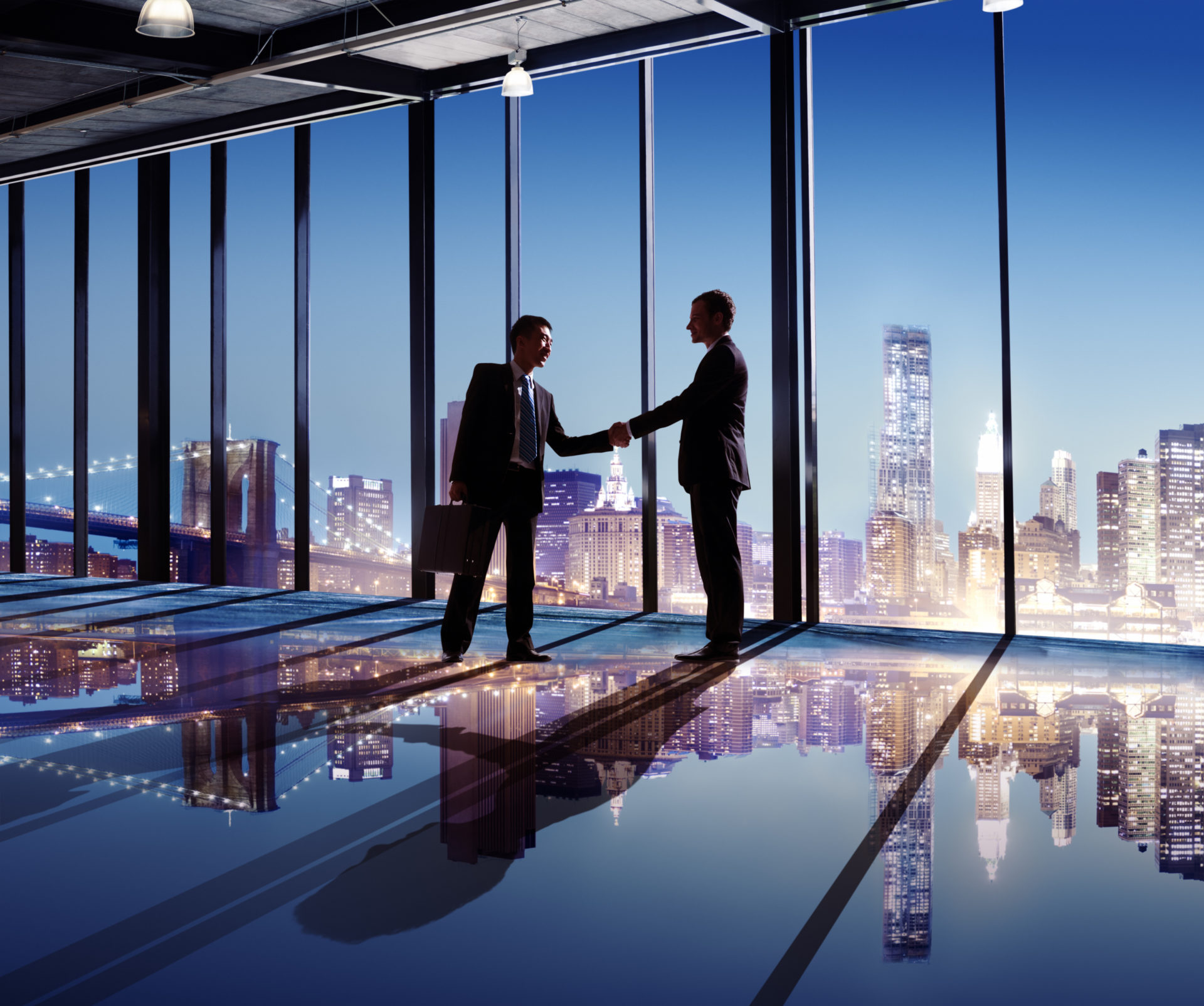 A number of surveys have implied blockchain technology is becoming more and more popular within the eyes of global corporate executives. Recent data reveals how issues concerning trust might restrict adoption.

As the blockchain industry continues to expand, more and more companies and top executives are coming around to its merits.

Bitcoinist recently reported that 70% of executives who participated in Deloitte’s 2018 Blockchain Survey categorized themselves as “excellent,” or as “experts,” on the topic of blockchain technology.

The survey consisted of 1,053 senior executives in nations like Canada, China, France, the United Kingdom, and the United States. All respondents were working at companies with $500+ million in yearly revenue. 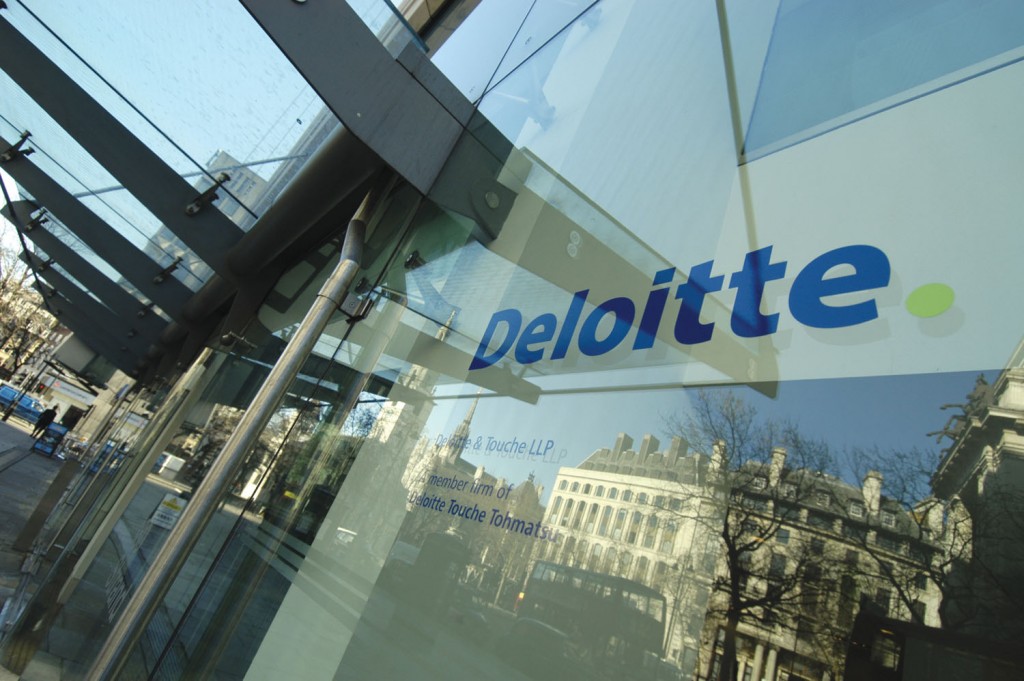 Industry giants like IBM and PricewaterhouseCoopers (PwC) have invested significant amounts of time and money into blockchain-related research. In 2016, PwC created a team of specialists to take a deep dive into the technology spurned by customer demand.

In early August, Bitcoinist noted that IBM boasted a force of more than 1,600 people working on a variety of blockchain-related projects. One person suggested the company was spending $160,000,000 per year on blockchain endeavors.

On the other hand, recent research seems to suggest issues with trust which remain a barrier.

Leaping Over a Hurdle

Overall, respondents said that blockchain’s biggest strengths were its increased transparency, the elimination of intermediaries, and faster transactions. 84% of surveyed executives said they currently have blockchain initiatives underway.

The survey was carried out in April and May, and focused on business executives with technological responsibilities. 31% of those involved work in entities with more than a $1 billion in revenue. 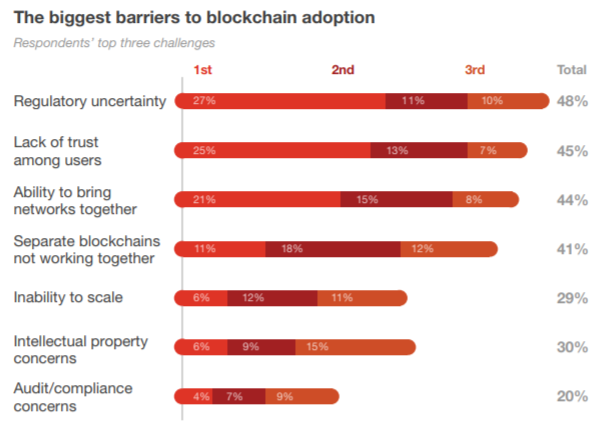 Even with this optimistic thinking, survey takers also listed a number of barriers to further adoption. 45% of participants cited trust as a barrier, which was second to regulatory uncertainty (48%).

Blockchain, by its very definition, should engender trust. But in reality, companies confront trust issues at nearly every turn.

According to PwC, there are still doubts and challenges about blockchain’s speed, security, standardization, and a possible lack of interoperability with different blockchains.

The company also wrote how blockchain’s trust gap has to do with a lack of understanding, specifically since “blockchain’s role as a dual-pronged change agent…is not easy to explain”

PwC said how it:

Is perhaps ironic that a technology meant to bring consensus hits a stumbling block on the early need to design rules and standards.

On the issue of trust, PwC’s Blockchain Leader Steve Davies remarked how the lack of a clear business case leads to stalled projects.

He explained how businesses need to do a better job at figuring out how to tackle issues of trust and regulation while incorporating these solutions into their design.

Davies believes that blockchain needs an “an ecosystem to support it; with rules, standards and flexibility.”

What do you think about the latest survey results from PwC? What can be done to solve issues of trust to help boost blockchain adoption? Let us know your thoughts in the comments below!