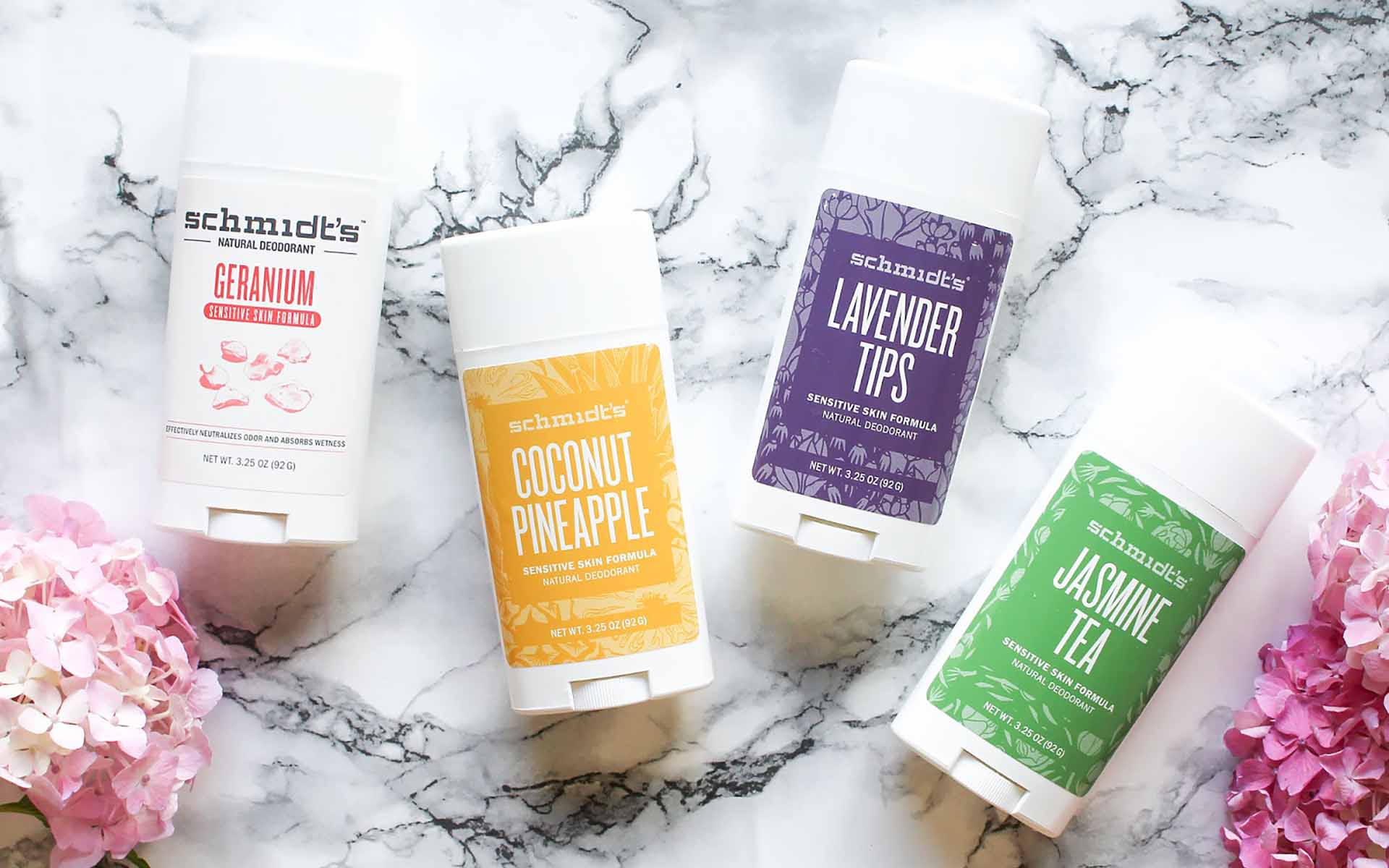 There are a lot of odd things you can buy with Bitcoin – spy gear, lasers, alpaca socks, and now, high-end deodorant.

Deodorant maker Schmidt’s Naturals is the latest company to let online shoppers buy its products with Bitcoin. Co-founder and CEO Michael Cammarata claims Bitcoin has accounted for 5 to 10 percent of online sales since they started accepting the cryptocurrency on May 14.

“It’s starting to be a percent of sales more than we expected,” he said in an interview with Cheddar.

The all-natural deodorant comes in scents like lavender, tea tree, bergamot, and cedar and will set you back about $9, or 0.0011 BTC, a stick. Schmidt’s is the first company owned by hygiene giant Unilever to accept cryptocurrency as a payment method.

It kind of was actually a last minute surprise. We got a lot of consumers that are like, ‘Can we pay with Bitcoin’? We were playing around with the idea a little bit and our tech team was like, ‘Should we do this should not do it?’

But he admitted they “weren’t that shocked” when the company’s social media savvy consumers asked to pay with Bitcoin.

“We have a lot of millennials and highly socially active consumers,” he said.

You can make purchases on Schmidt’s Natural’s site using Bitpay, a widely available Bitcoin payments provider found on Shopify and in popular mobile games by Zynga. When it comes to e-commerce and online shopping, Bitpay is the most ubiquitous.

But the service has had its fair share of controversy. Newegg is a Canada-based online computer and electronics seller that uses Bitpay. The payment provider came under fire last month when a Newegg shopper accused Bitpay of taking more than their share when it comes to network costs.

Regardless, Bitcoin is becoming more widespread as a way to shop online. And as Schmidt’s Naturals co-founder said, it will take consumers demanding more payment options to see it more commonly accepted.

“Whether it be a scent or a payment method, we are very highly engaged with our consumer,” Cammarata said.

What do you think about paying for goods like deodorant with Bitcoin? Let us know in the comments!