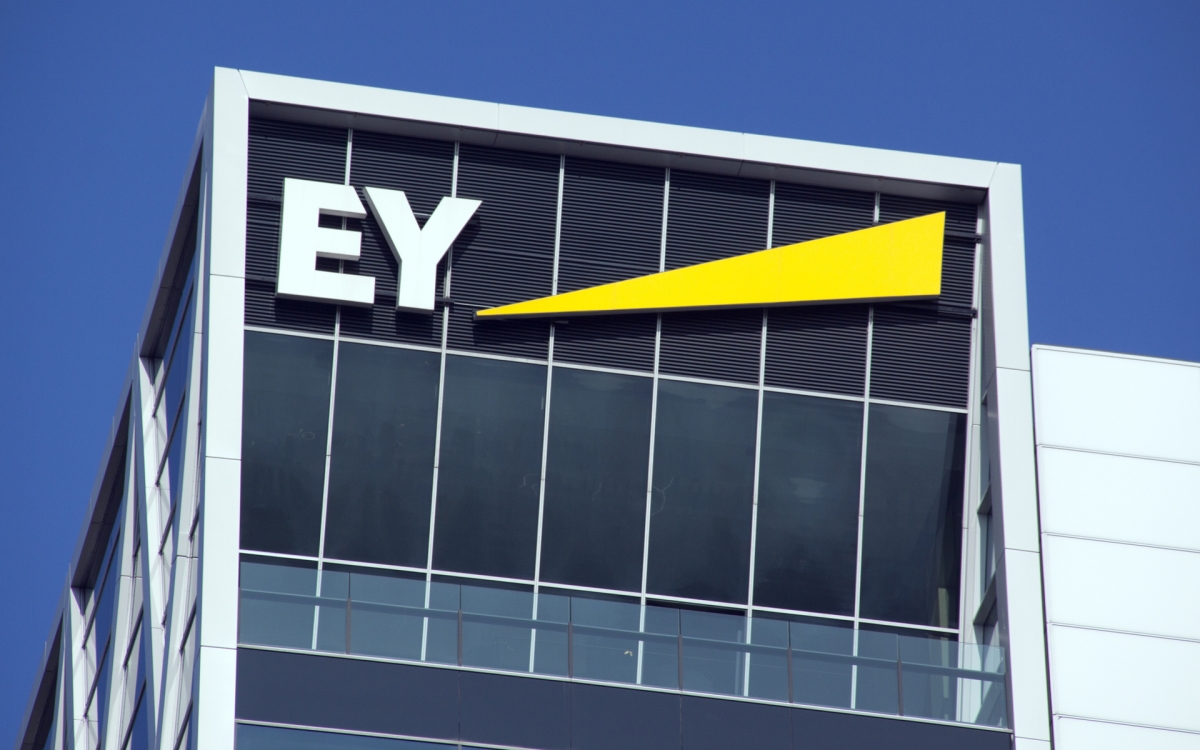 The Estonia-based startup is targeting the ICO for this month, in a bid to add to the initiative’s growing community support. Ernst and Young, one of the ‘Big Four,’ audit and consulting firms, whose activities involve advisory support to financial institutions expressed interest after Polybius presented its Cryptobank Project at last month’s BlockchainUA conference.

Impressed by the potential of integrating blockchain technology and artificial intelligence into the finance industry, Swiss EY has decided to participate in the banking services revolution being brought about by Polybius. They believe that these new technologies can increase efficiency and profitability while maintaining the banking system’s basic framework. 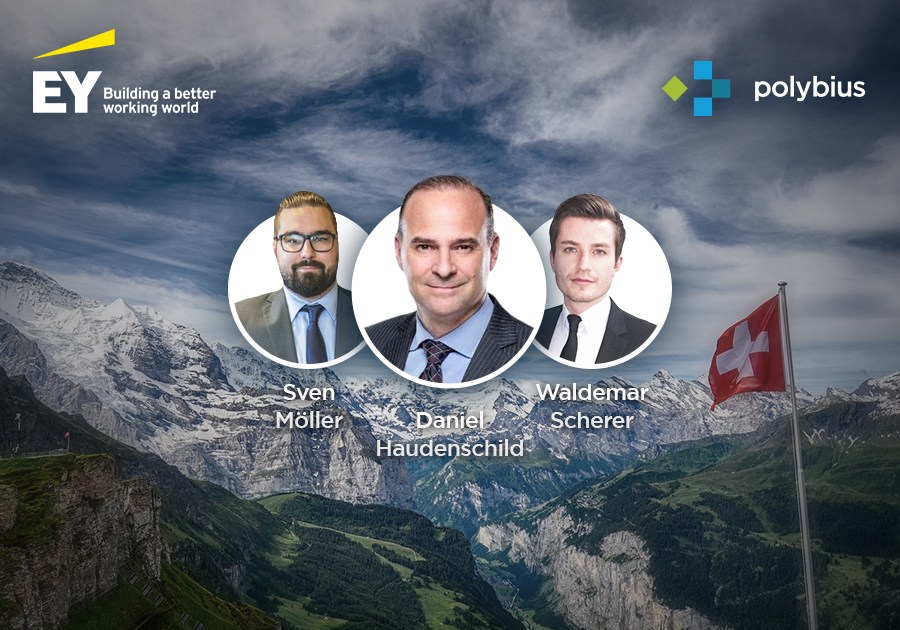 The Cryptobank project looks to add document circulation on the blockchain and a system for remote verification of the user’s identity for interaction with commercial and governmental structures. EY experts noted that these bold new changes could seriously improve the Cryptobank’s functionality well within the boundaries of latest EU regulations.

As the fintech market evolves, EU regulations have forced regulators to be extra vigilant in the area of technological advances in relation to regulatory requirements. The receptiveness to new technology among bureaucrats has created an ideal atmosphere to develop and implement Polybius Cryptobank project.

The funds raised by Polybius project during the upcoming ICO will by utilized to launch the blockchain project. During the crowdsale, the platform aims to raise at least $10 million. Those participating in the ICO will be eligible to receive dividends out of the total 20% of annual distributable profits. The shared dividends will be proportional to the portion of total tokens held by each participant. In exact dates for ICO will be announced in the coming days over its newsletter and social media channels.