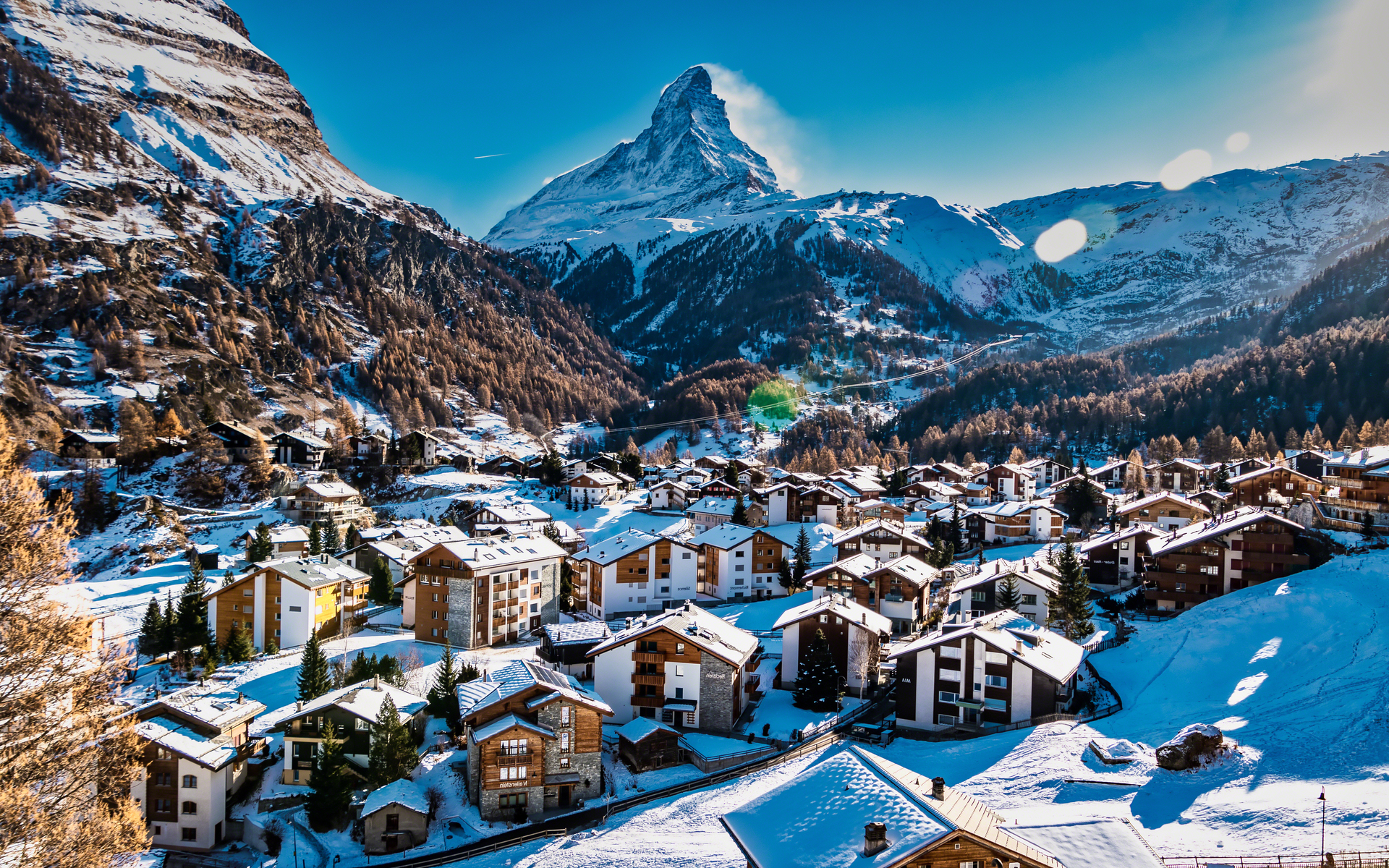 The Swiss municipality of Zermatt becomes the latest region whose citizens can now pay for local taxes with Bitcoin.

Switzerland has been crypto and blockchain-friendly country for years now, and it still continues to improve its levels of adoption. The most recent example of this comes from its municipality of Zermatt, which just announced that its locals will now be able to pay for taxes and other official transactions with Bitcoin.

Attempts to increase the adoption and use of Bitcoin and other cryptocurrencies in Switzerland have been quite strong lately. In fact, Bitcoin Suisse — a pioneer and global market leader in crypto-financial services — has been working tirelessly to ensure that the country’s citizens can use BTC for all kinds of payments if they choose to do so.

In fact, the municipality of Zermatt cooperated with Bitcoin Suisse in order to make Bitcoin a legitimate tax payment method possible. Taxpayers will now have access to a PoS (Point-of-Sale) device in the Zermatt town hall, but they will also be able to use BTC to pay taxes at the communal level.

All that Zermatt’s citizens need to do is apply directly to the Zermatt Tax Office, and request a crypto payment solution. Doing that will allow them to access the online payment portal through a link delivered via email. After that, they will be able to transfer their coins directly from their personal wallets, while Bitcoin Suisse will be in charge of exchanging the coins into Swiss francs.

The service will then send the funds to the municipality’s bank account.

The third Bitcoin-accepting municipality in Switzerland

While the move is still rather significant for the growing crypto adoption in Switzerland — and everywhere else — it is also worth noting that Zermatt is not the first, nor the second municipality to start accepting tax payments in Bitcoin. Zug already did it as far back as in 2016. In fact, the town is so crypto-friendly, that it has grown to become the Crypto Valley — a Silicon Valley for cryptocurrencies.

The city has seen a rapid growth of an entire ecosystem developing around blockchain technology, with countless businesses utilizing this and other emerging technologies.

Then, in 2017, the municipality of Chiasso announced that it will start accepting tax payments in Bitcoin, as well. The announcement came in the second half of 2017, and the municipality stated that BTC tax payments will start in early 2018. This earned Chiasso the name of ‘CryptoPolis,’ and many expected it to become a rival to Zug, which was already a blockchain epicenter in the country at this point.

Now, Zermatt seems to be following in their footsteps, as the pioneering spirit continues to spread throughout the country, once again supported and enabled by Bitcoin Suisse.

By accepting Bitcoin as a means of payment, Zermatt finds itself once more among the pioneers and supporting a growing ecosystem of cryptocurrencies.

Do you think that other municipalities will start adopting cryptocurrencies in the same way? Let us know your thoughts on the matter in the comments below.