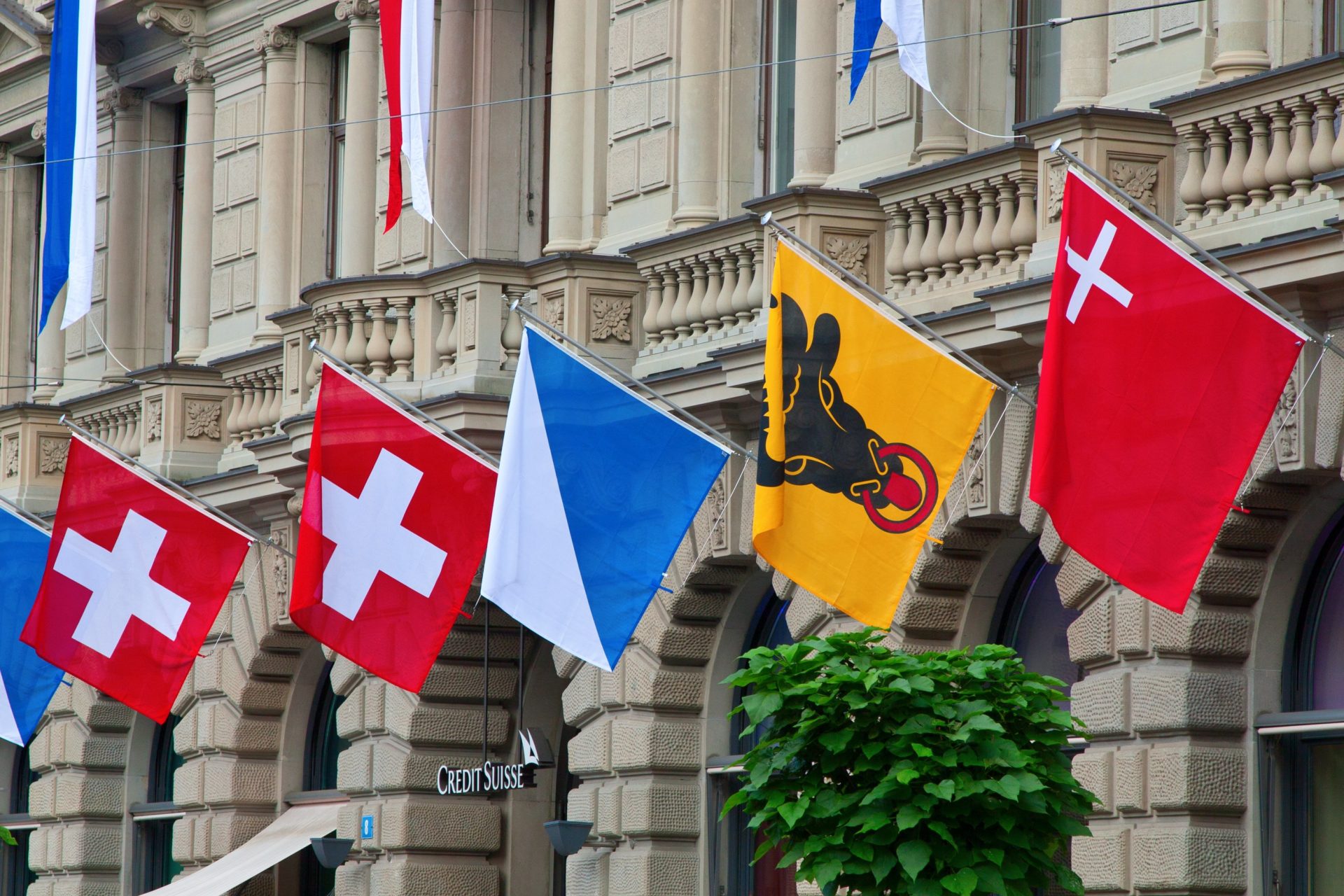 New Guidelines for Banks Who Want to Befriend Cryptocurrencies

According to Reuters, The Swiss Bankers Association (SBA) released a set of guidelines Friday targeting the Swiss banks interested in collaborating with cryptocurrency companies, according to Reuters. Such a partnership could concern some vital financial services such as cash deposits and protection, corporate payments, and daily financial operations. Adrian Schatzmann, the Strategic Advisor at SBA, said:

We believe that with these guidelines, we’ll be able to establish a basis for discussion between banks and innovative startups, making the dialogue simpler and facilitating the opening of accounts.

However, it is not so much about what banks can offer — even though their assistance is more than welcome for young companies. Rather, it is the notion that banks and cryptocurrency businesses need not be enemies by default, but partners instead. If this strategy proves successful, Switzerland’s example could set a precedent for other developed countries that are still reluctant to embrace this crypto. 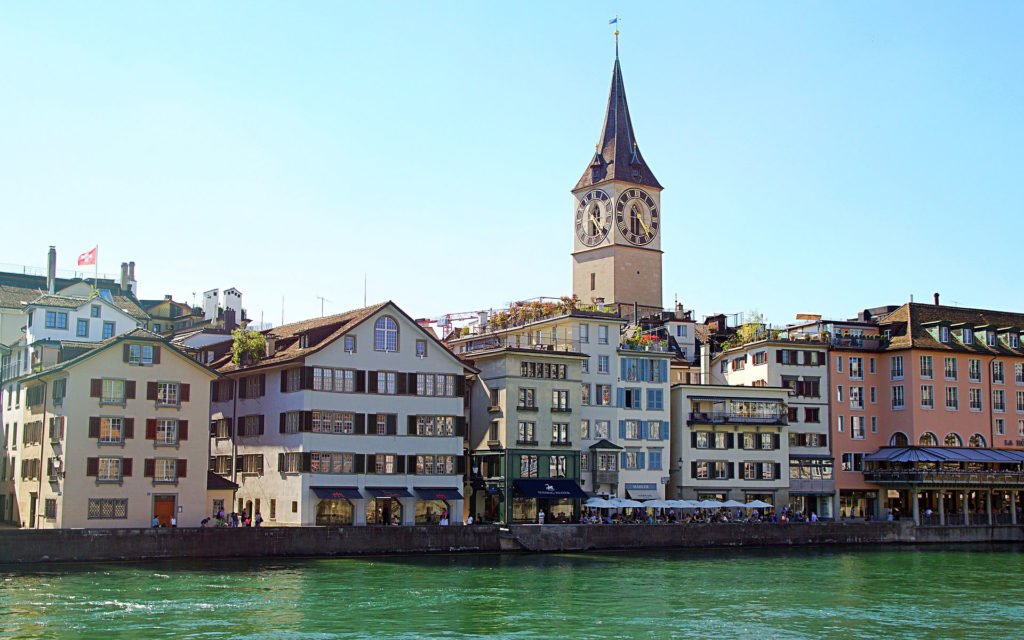 There’s Only One Step Between Hate and Love

Although Switzerland touted that it was set to become the globes blockchain capital of, the Swiss banks begged to differ. As Bitcoinist reported in July, very few financial services providers engaged in collaboration with cryptocurrency businesses — some providers even removed the limited range of services they were offering.

As a consequence, many companies effectively packed up their bags and left for friendlier locales. The hostile attitude displayed by the banks is nothing unexpected. Cryptocurrencies have taken on various reputations worldwide due to their association with money laundering and fraud.

For this reason, the newly published guidelines concern crypto companies just as much as they concern banks. “This provides more clarity not only to banks but also to startups,”  said the head of the Crypto Valley Association from Zug. Crypto companies will be made fully aware of the requirements they must fulfill in order to be deemed trustworthy by financial service providers and be able to access their services.

Do you think this solution will encourage cooperation between banks and crypto businesses? Let us know in a comment below!