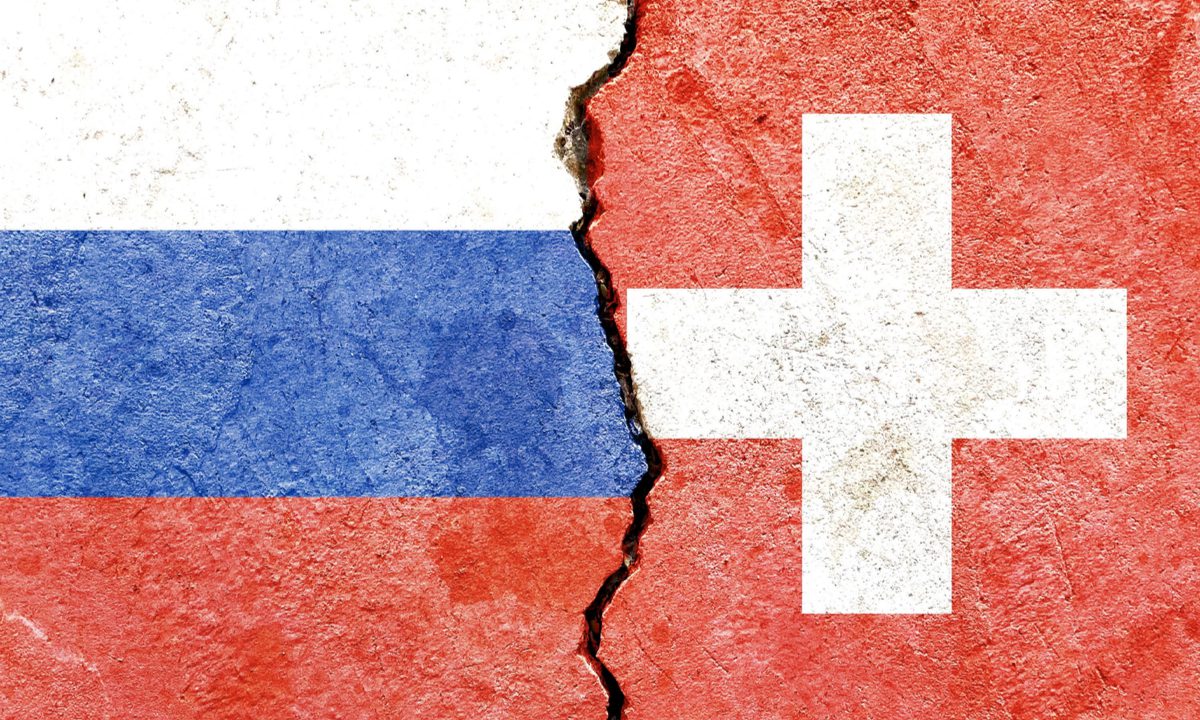 The federal government of Switzerland is planning to seize Russian crypto assets inside its borders, including those held by corporate entities and billionaires, multiple news outlets reported Saturday.

According to Swiss Finance Minister Guy Parmelin, several close friends and associates of Russian President Vladimir Putin are among the 223 Russians whose bank accounts and physical assets have been frozen by Switzerland.

A senior official at the Switzerland Finance Ministry says he believes the country’s blockchain sector  should be safeguarded by preventing Russian crypto assets from entering the market.

Some 1,128 blockchain firms have selected Switzerland or Liechtenstein as their home base as of December 2021, according to CV VC, a Swiss venture capital organization.

Bitcoin, Other Top Crypto Down Today

On Saturday, Bitcoin’s market share fell from 42.44% to 39,047.24 dollars. Following Russia’s intensification of its military campaign in Ukraine, investors’ interest in Bitcoin and other cryptocurrencies began to dwindle. The crypto was trading at $41,400, down 4.72% from its last high. At $2,730, Ethereum, the second most valuable cryptocurrency by market value, fell 6.18%.

In addition, XRP shed 3.65%, Solana lost 7%, Avalanche dropped 5%, Cardano shed 5%, Polkadot retreated 4%, and Stellar fell 5%, among other well-known cryptocurrencies. Dogecoin lost 5%, Polygon shed 4%, and Shiba Inu dropped 4%. In the previous 24 hours, the total value of the cryptocurrency market fell by 4.50% to $1.75 trillion, with trading volumes falling by 3.43% to $83.23 billion, according to CoinMarketCap.

In other developments, the digital yuan, the digital currency issued by China’s central bank, is now being tested, and it is almost certain that the country will allow for trials to take place.

As a result of the economic sanctions imposed on Russia, the potential roles of digital assets and cryptocurrencies have been thrust to the forefront of discussion.

This year is already proving to be a landmark year in the history of the Chinese economy, highlighted by record exports and an unprecedented influx of foreign investment in the country’s financial markets. Some analysts say Russia’s invasion of Ukraine may result in an increase in demand for the Chinese yuan in the near future.

As a consequence of the continuing conflict, it is possible that China may deploy its digital yuan on a far bigger scale.