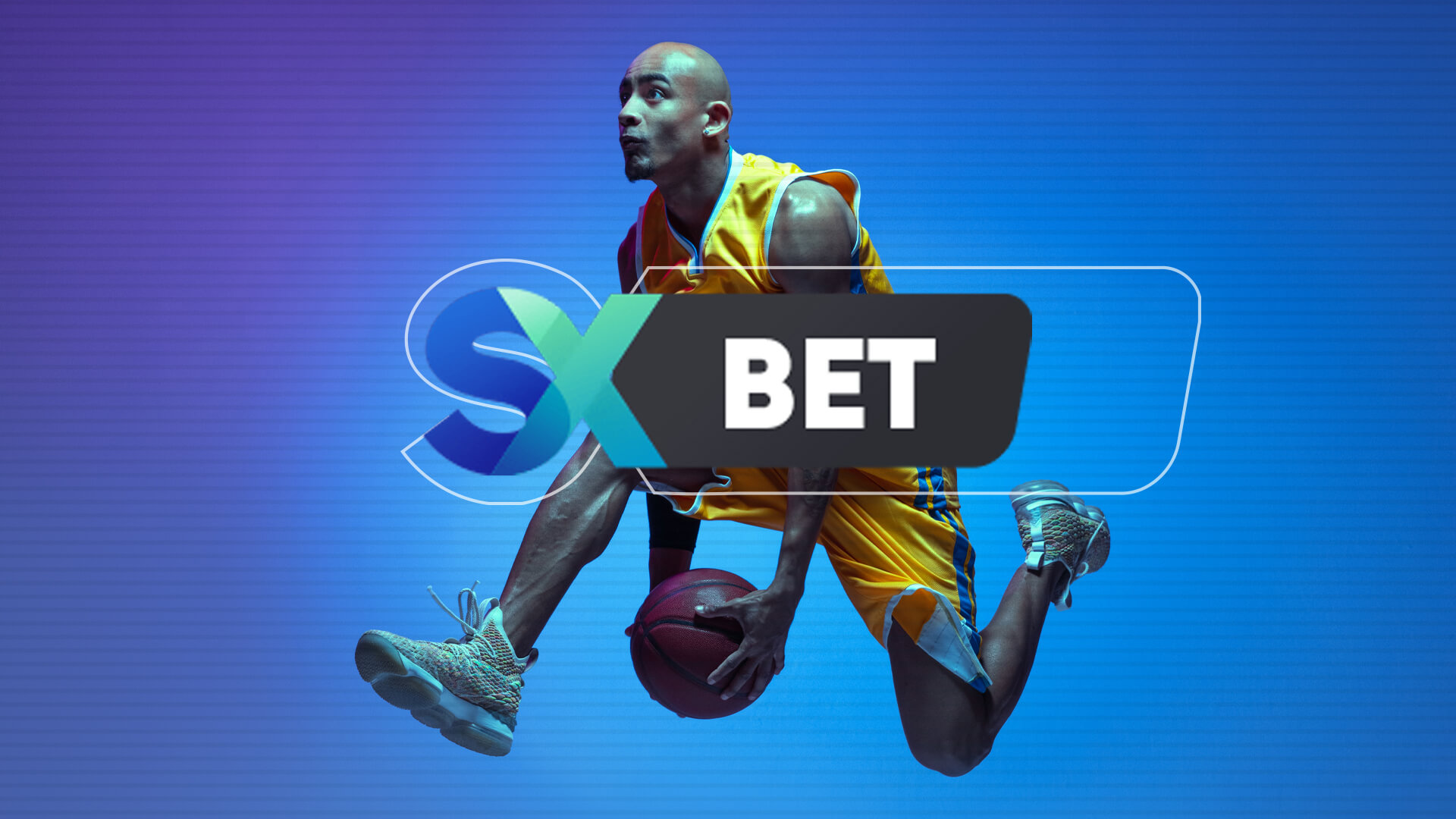 The first SX master plan was released in December 2019 – an internal document shared to the SX team and early investors. It consisted of a simple vision and mission based on two beliefs:

Later on in the document, a simple prospective strategy to capitalize on this vision laid out:

This strategy consisted of shipping new technology and rapidly iterating while gaining a dominant market position by quickly growing our community. Then using this dominant community to eventually attract market-makers, validators, and third-party developers.

Over the last 30 months, SX achieved these goals to a large extent. SX is now the largest blockchain betting market in the world by volume, with $170m in total bets since inception. It is also the most liquid, offering deep depth in three separate currencies across more than 500 prediction markets per day. SX has a large staking community, with hundreds of SX holders staking a total of 57,738,446 SX, which represents ~$20m in total value. Finally, SX has a rapidly growing ecosystem of developers, with 25 different 3rd party teams building protocols and apps on SX Network (that we’re excited to begin announcing in the coming weeks!).

However, with all this growth, SX team has consistently been getting feedback from people both inside and outside the community that there was a narrative problem. This was compounded by the fact that there were essentially two separate brands (SportX and SX Network). SportX no longer makes sense as a brand, both because the SX brand is stronger but also because SX has begun expanding beyond sports into new types of prediction markets. With that in mind, this is the perfect time to unify into one core brand — SX. Thus, SportX is officially now, SX.Bet!

The work is far from over. With the rapid growth in the overall crypto asset class, there are more competitors and new challenges facing SX every day. Here is what the SX team is planning on doing to reach the next level in their evolution:

Expand the number of prediction markets by 20x

SX offers far more markets than other blockchain competitors, with more than +500 different prediction markets settled per day across almost every sport as well as a number of crypto-native verticals. However, SX still lags centralized competitors by a wide margin, with most traditional betting platforms offering +10,000 markets per day and covering almost every sport.

Beyond increasing sports coverage, there is a huge opportunity to expand SX into new types of crypto-native prediction markets — NFTs, DeFi, and even governance decisions. The first step to cementing SX as the hub of crypto-based betting will be to 20x the number of markets offered to bring it in line with traditional competitors. The next step after that will be to surpass that by creating new types of crypto-native markets that are only available in SX ecosystem.

Looking longer-term, SX can greatly expand market selection even more by decentralizing market creation itself. By opening up market creation to the community, SX could enable an explosion in market creation. In the future, spinning up a prediction market on SX could be as easy as creating a token on Ethereum.

SX.Bet concentrates liquidity into one central location in order to provide a platform for users to find the best odds and depth. A network of market makers compete on SX.Bet to offer better odds and depth. This leads to better prices for bettors as compared to most traditional bookmakers and betting exchanges. Liquidity begets itself; it flows to the most liquid platform.

The next step in the evolution path is to aggregate liquidity onto SX by building a network of other blockchain prediction markets that share liquidity with each other. Through liquidity sharing, the SX protocol can become the global trade route for betting markets to tap into. This will lead to new types of innovations like betting exchange aggregators, arbitrage bots, and much, much more.

Cryptocurrency wallet Exodus was the first project to integrate SX Protocol directly into their wallet app back in November 2021. The partnership enables Exodus’ more than 1 million users access to SX’s betting liquidity where they can place bets on a wide range of markets directly from the comfort of the Exodus app. There are a host of other platforms looking to follow by building their own in-app betting markets utilizing the SX Protocol as well.

Build an ecosystem of supporting DeFi and NFT apps

SX was initially deployed on the Ethereum blockchain, before becoming one of the first applications to launch on the Polygon PoS blockchain back in September 2020. This transition to Polygon PoS enabled the SX ecosystem to thrive. However, in the summer of 2021, the SX core team noticed a number of long-term risks and limitations as a function of being on Polygon PoS.

First, while gas prices on the Polygon PoS network are still very low, they’ve increased by over 10,000x since January 2021. Polygon’s continued growth threatens to price out smaller transactions over time. Second, like other generic public blockchains, Polygon PoS wasn’t customized to support unique use cases such as prediction markets. Finally, long term, SX may have differing incentives than other stakeholders in the Polygon PoS chain. We realized that for SX to truly thrive, it needed its own sovereignty.

Blockchain networks don’t exist in a vacuum. They need governance to be viable, sustainable, and to continue innovating. Governance is necessary to ensure the trust of the network. Governance can be a tool for good. Most current blockchain governance systems use token voting. However, token voting systems are sub-optimal in many ways: they are rife with special interests, they have widespread voter apathy, and they encourage vote bribing.

Futarchy has long been considered a potential solution to blockchain governance by Vitalik and other leading thinkers in the space. However, it has yet to be attempted in a meaningful way. Yet solving governance is one of the most pressing problems in the entire blockchain space. With SX’s dominant position in the blockchain prediction market space, SX is primed to fulfill this vision and solve governance via prediction markets.

To summarize, the new SX Master Plan is:

SX Network is the first-ever stand-alone smart contract blockchain to launch with a native prediction market protocol. It is designed from the ground up for blockchain application developers with EVM compatibility, low-cost transactions, and a PoS-based consensus model. SX Network consists of three core interrelated platforms:

The SX token is the native unit of account on the SX Network and has three purposes: to pay for transaction fees, used as the staking bond by validators, and to power governance. SX Network has an on-chain treasury that is set to receive over 50% of all SX supply over the next four years.

This treasury is governed by SX and can be used to fund community growth and technical innovations. SX Network also comes with a built-in prediction market protocol, which will be used to create the world’s first large-scale implementation of a market-based governance system (i.e. futarchy).