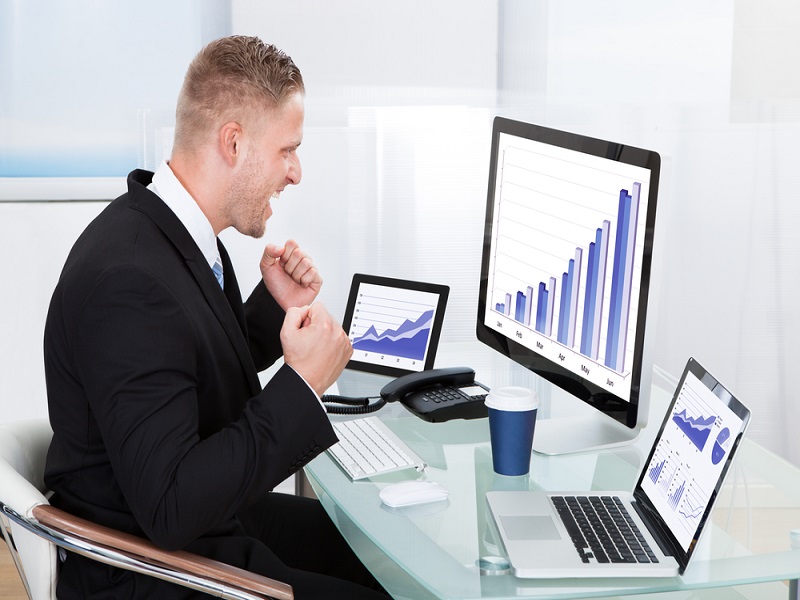 Although malware threats and exploit kits are a significant threat to our society, various types are showing a decrease in activity. Angler, Locky, and Dridex are the three top categories which see less interest all of a sudden. For now, it remains unclear as to why this decrease is taking place, albeit it is possible criminals are turning toward new solutions.

Ransomware and malware have been the top two threats since 2015. Many institutions and consumers have fallen victim to these threats, but it looks like Dridex and Locky are slowing down regarding usage. Moreover, the Angler exploit kit, which is often used to deliver these two types of malicious software, is losing popularity as well.

Locky Ransomware On The Way Out 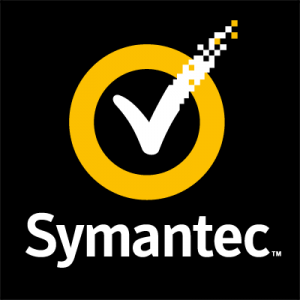 According to a recent survey by Symantec, all of these three groups have all but ceased operating. Some of the other significant threats affecting customers and enterprises are also scaling back their activity. That being said, it is not unlikely to think other types of malware and ransomware will start seeing an increase in popularity over the next few months.

The decrease in Locky activity is quite noteworthy, as the ransomware was showing significant success a few weeks ago. However, over the past two weeks, nearly no activity has been noted by Symantec. Whether This is due to a disruption in their operations, or just a business decision to scale back, is unknown at this time.

Dridex and Angler Are Losing Ground

Dridex, one of the leading types of financial fraud Trojans, has seen its presence drop to near zero over the past month. That being said, the malware is still roaming in the wild, albeit far less frequent than ever before. Moreover, some of the botnets associated with spreading the Dridex banking malware are still in operation to this very day. It also appears as if Word macro downloaders are still delivering Dridex through email spam campaigns.

But the biggest shock comes in the form of the Angler exploit kit showing a significant decrease in usage. For quite some time, this toolset has been a fan favorite among internet criminals. It is worth noting that, ever since CryptXXX started showing a decrease in activity, so did the Angler exploit kit. Other types of exploit kits are showing similar results, which may indicate internet criminals will look for different tools to wreak havoc on computers and networks.

What are your thoughts on this Symantec report? Let us know in the comments below!