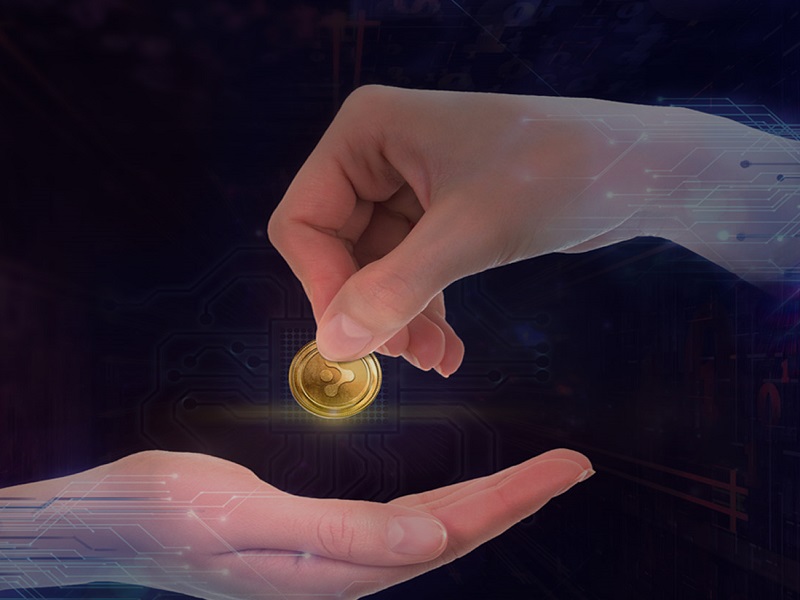 In a blog post published today, Synereo introduces Special-K – a storage and content delivery layer for the distributed hosting of various forms of data; and Rholang – a smart contracting language, specifically designed for the parallel execution of processes. With Special-K and Rholang build on top of Rchain, Synereo’s tech-stack 2.0 incorporates all faculties neede 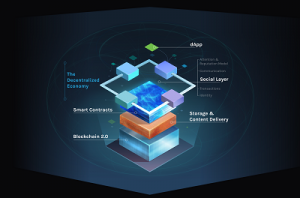 Special-K is Synereo’s Storage and Content Delivery layer, build on top of the company’s Blockchain 2.0 infrastructure.

While the blockchain records the overall state of the system — meaning the validity of transactions and the execution of smart contracts — it is not suited for the storage of heavy media data such as images, videos and text. For this purpose, Synereo’s CTO, Greg Meredith, developed a unique protocol to distribute this kind of information among Synereo nodes and then retrieve it on demand.

SpecialK has been under active development for over five years and constitutes an innovative approach to distributed storage technology, representing an evolution of DHT-like distributed key-value databases. SpecialK also provides a monadic domain-specific language, providing programmers with a familiar, unified API where they can access data distributed across the network. Data is distributed with both redundancy and sensitivity in mind, making sure it’s available where it’s needed, when it’s needed, and concealed when it’s not.

Rholang stands for Reflective, Higher-Order process Language, and is Rchain’s native smart-contract language, comparable to Ethereum’s Solidity. In contrast to Solidity, however, Rholang is a reflective programming language, based on process calculus, allowing for the parallel execution of processes and the composition of higher-ordered smart contracts on the basis of lower ones, in an efficient and secure way.

This grants Rholang an obvious advantage over traditional smart contract languages and blockchain scripts, and puts it in the same category with established programming languages like Java, C#, and Scala. This attribute is what allows programmers to use programs to write other programs, on which more complex applications can be deployed. Without this feature, industrial scale development would likely be impossible due to complexity.

This architecture also allows for better safety tests and simulations based on formal verification, a property of utmost importance when it comes to publicly used decentralized applications. The infamous DAO hack, for example, could have been avoided if the DAO’s code had been based on Rholang.

Synereo’s announcement comes amidst the company’s fundraising campaign. Funds raised during this campaign will be used to significantly scale up Synereo’s operations, expand the company’s team, optimize the development effort of Synereo’s 2.0 tech stack, and refine the developer tools needed to build dApps on top of it. The next evolution of Synereo’s architecture will allow Synereo-powered dApps to match high-end industry requirements and be competitive with centralized computing platforms.

Synereo is a Tel-Aviv based company which develops a decentralized tech stack, allowing web applications to exist without centralized servers.

Dor Konforty (CEO) is a graduate of the Israeli Air Force IT unit and has a master’s degree in neurobiology. His work on neural networks inspired him to develop a new type of decentralized economy.