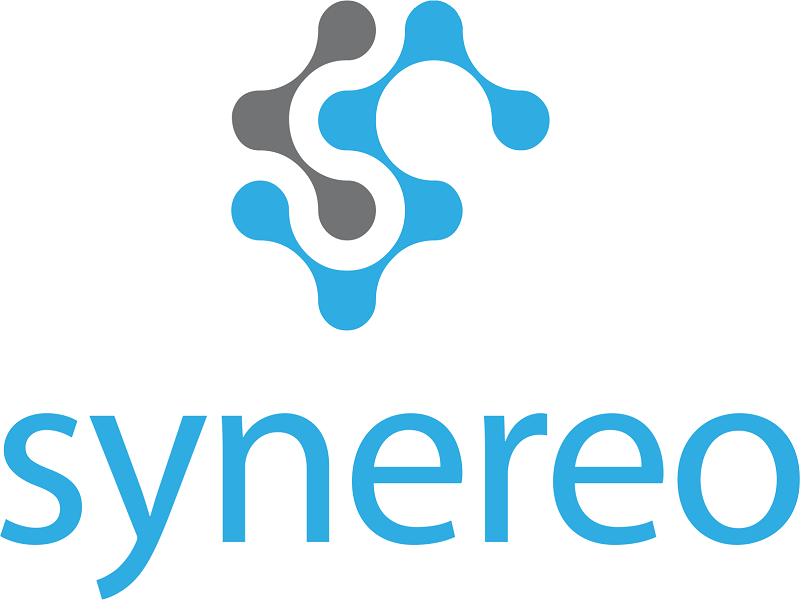 by Bitcoinist
in Altcoins, Altcoin News
2

Synereo, the Israeli blockchain computing platform best known for its decentralized social network, is releasing more details about the full technology stack it plans to release later next year.

Synereo is also about to embark on another stage of its fundraising drive with a token offering to follow the one it did in 2015, and is offering rewards to developers wishing to build apps for the platform.

The company revealed that its platform will consist of four layers: the blockchain layer it calls RChain, a system for distributed content storage and delivery across the network called Special K, a native programming language called Rholang, and a layer of decentralized apps on top.

These apps include Synereo’s social network — also referred to as Synereo — which is a rewards-based platform based around native currency AMP that allows users and advertisers to promote content by paying others to view it. The Synereo social network, which will inevitably be compared to Steemit, was released as a public alpha just a few weeks ago. 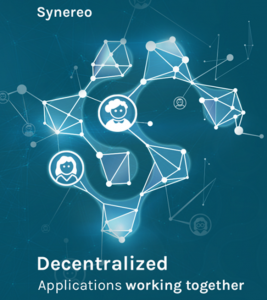 Synereo’s official statement says it has solved a fundamental problem with blockchains — that, on order to preserve the state of the network it’s necessary to include a full copy of the blockchain on every full node.

RChain, it says, is the “world’s first concurrent, sharded blockchain.” This means it subdivides at various stages into parts that are cryptographically linked, interlocking them into a unified whole but without needing to compute all the information within them all at once. “Concurrent” means different processes may be run on the subdivisions in parallel without interfering with one another.

It is secured by a protocol similar to Casper, a proof-of-stake mechanism also being considered by Ethereum for future use. Due to the sharded nature of RChain’s blockchain, the protocol does not always validate entire blocks, but rather a set of statements about the blockchain, which tells it what transactions and other information to include.

Since RChain itself is unsuitable for storing large volumes of text and media files, Synereo has also developed a DHT (distributed hash table) database-like system, the workings of which the company describes as such:

“Special K also provides a monadic domain-specific language, providing programmers with a familiar, unified API where they can access data distributed across the network. Data is distributed with both redundancy and sensitivity in mind, making sure it’s available where it’s needed, when it’s needed and concealed when it’s not.”

A New Internet with Synereo?

With the various layers of this Stack all working together, Synereo says its platform can do much more than run its Social Network, and serve as a decentralized applications platform that will change the very way the internet works.

The scope of the project is definitely ambitious and will rely on a huge network effect for its success, but Synereo is optimistic users will see the benefits. It is also hoping its upcoming AMP sale and grants program for developers will increase the project’s value.

More information on those aspects of the project should be coming out soon.

What do you think of Synereo? Is it a computing revolution or ahead of its time? Let us know in the comments below.