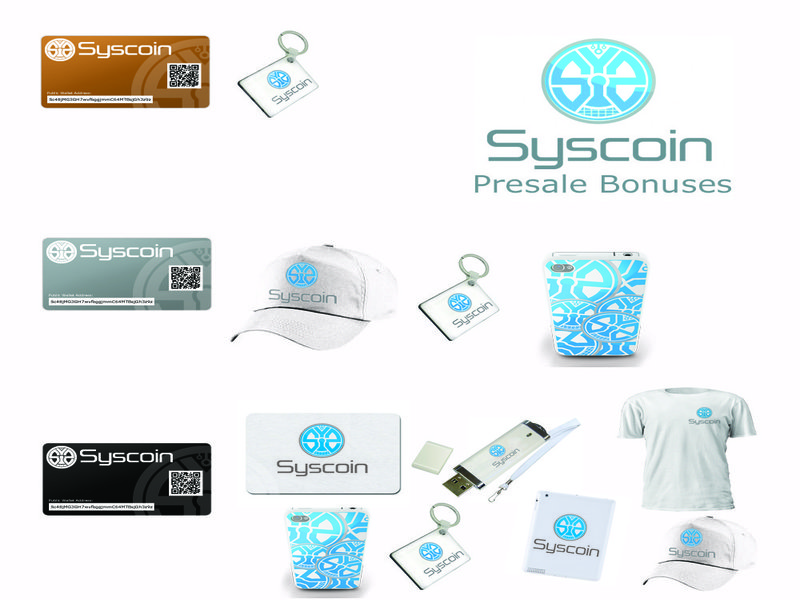 Syscoin: Business on the Blockchain

A coin that has received much attention in the past few weeks due to the innovation they will bring with the release of their coin is Syscoin. Syscoin aims to provide all sorts of businesses the infrastructure to trade goods, assets, digital certificates, and others in a secure way. The way it differentiates itself though is that it implements this marketplace, this infrastructure directly into the blockchain which is something unseen in cryptocurrency. Detailed information regarding Syscoin can be found in their whitepaper

Among the features that will be implemented in Syscoin, there are definitely some that stand out due to their lack of presence in other coins:

When looking over the specifications for Syscoin, there is one that must have caught your eye. An 18% premine. To break this down, 15% is used as an IPO, and the remaining 2% will be for the developers. The IPO has been very successful to date, and even more so considering that it will end on the 16th of August. They have almost reached a total of 700 bitcoin through the IPO. They achieved their goal of 465 bitcoin the first phase, and have reached 200 bitcoin out of over 1000 in the second phase. It should also be taken in account that the IPO is being held by moolah which is a trusted exchange and payment processor in cryptocurrency. This has increased due to their purchase of Mintpal earlier last month,

Personally, I find Syscoin to be a very ambitious project, and the interesting thing is that the developers have already shown proof that the features they claim to implement are already ready for release. All that is left to do is wait for the release date which is quite exciting. It is not usual to see developers who have their coin ready weeks before launch, and for that, we must give them credit. Whether or not Syscoin succeeds will depend on the amount of transparency showed by the developers alongside the innovation that they bring to the cryptocurrency world. For now though, it seems as if Syscoin is definitely a successful project. Yet, we must wait to see if that will end up being the final result. 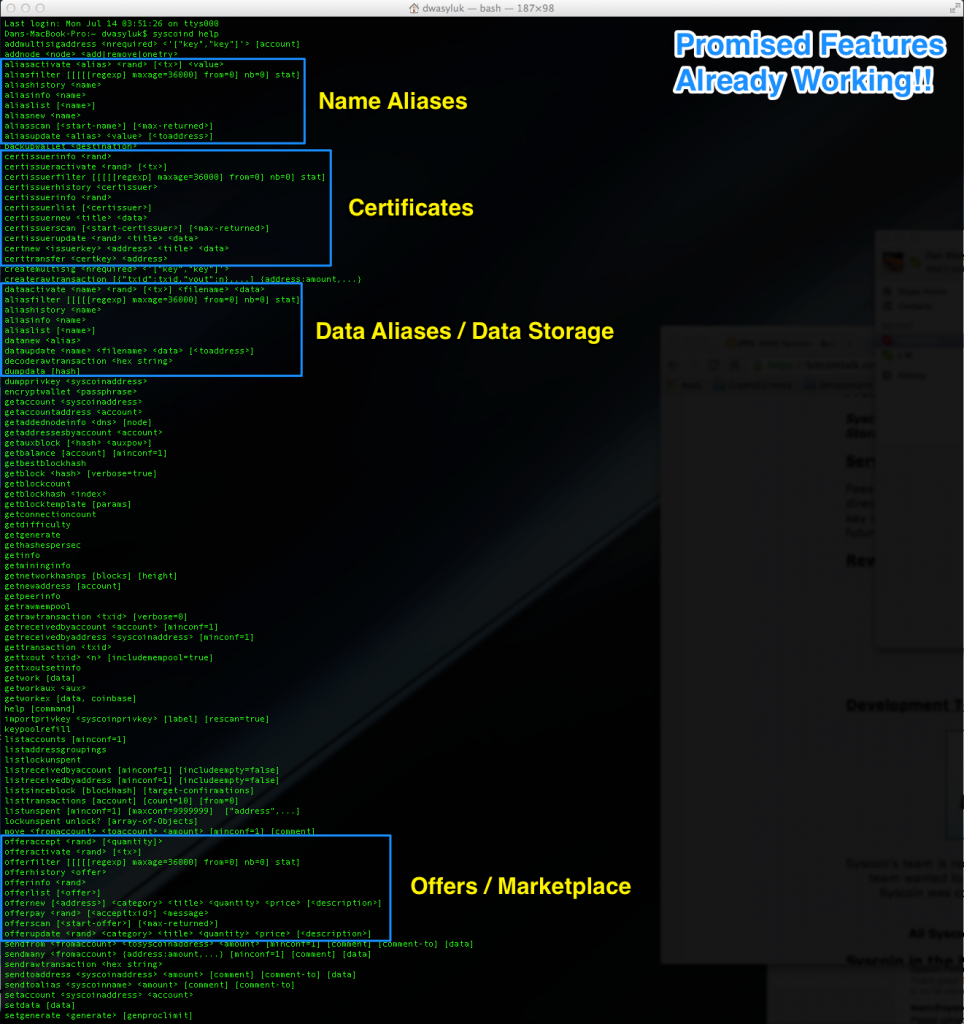