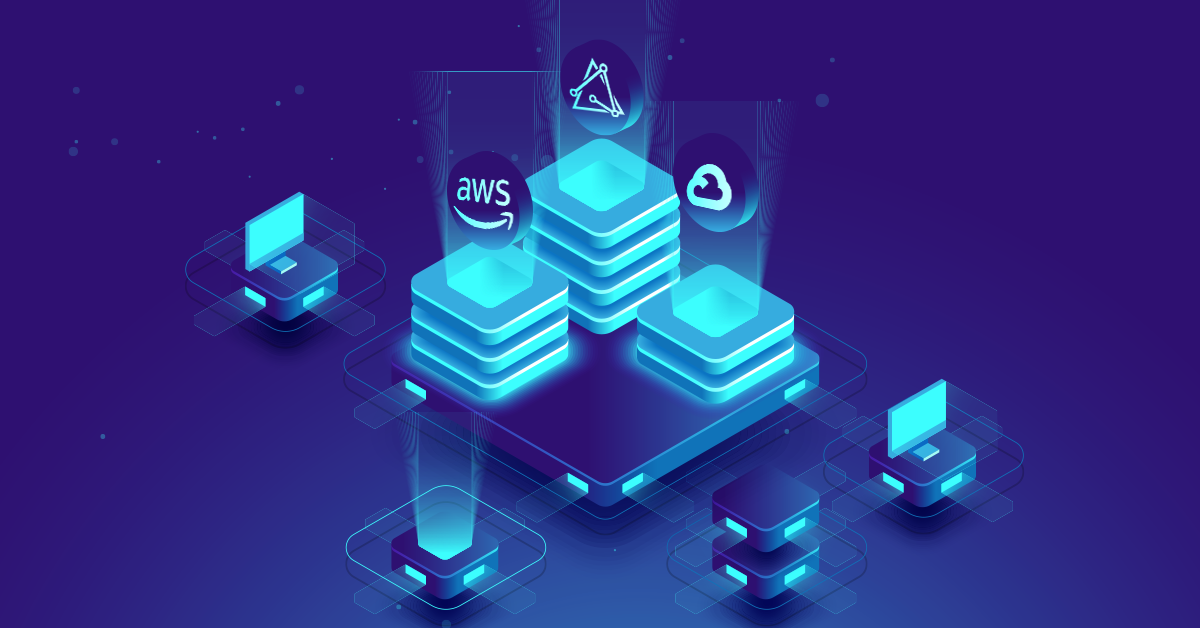 Tachyon Protocol (IPX) has entered into a cooperation with leading cloud computing platforms like Amazon Web Services (AWS) and Google Cloud to build its Node Network. So far Digital Ocean, Vultr and Linode servers were supported on Node Manager 1.0. With Tachyon gradually shifting into the  Node Manager 2.0 phase, bigger cloud platforms are also being onboarded in preparation for it.

A node manager simplifies the process of running a node. Currently, Node Manager 1.0 is running on the Tachyon network. It was released in Dec 2019 and has 200 nodes created with it by tech enthusiasts to help test the network. Node Manager 2.0 will be launched in August or September of this year. It will enable Node Providers to create & run nodes and to join & manage IPX staking by themselves without the need for any advanced technical skills.

AWS is Amazon’s pay-as-you-go cloud computing service. With a 32.4% market share, Amazon Web Services is the leader in the cloud space. It was launched in 2002 and now caters to leading brands such as BP, GE, Royal Dutch Shell, Airbnb etc. Another major player in distributed computing is the Google Cloud Platform which commands 6% of the global cloud market. Google Cloud is Google’s cloud computing services platform which services behemoths like PayPal, Target, HSBC, Vodafone etc.

This collaboration will help the project expand its Node Manager 2.0 network by allowing Node Providers more options to choose from when hosting their services. With wider options, the diversity and stability of the Node Network will also be maintained. The network currently has a total of 1500 nodes distributed across the world and 73% of them are staked with IPX. These nodes can already support millions of global VPN users. As the Node Network continues to grow at a fast rate, Tachyon will be exploring more such high reputation server providers for potential partnerships to support millions more.

Tachyon Protocol is a decentralized internet protocol that aims to create a libre, secure and private internet for users. The Tachyon-based VPN, IoT, DeFi, Storage, CDN, DNS and other Apps will benefit more than 900 million users. By implementing techniques from DHT, blockchain, UDP and encryption, Tachyon is committed to building the next generation TCP/IP that can provide a self-sufficient internet environment with high security, untraceability, availability, and maximum network speed. Tachyon brings to fruition years of experience and research by Sunny King (inventor of PoS i.e. Proof-of-Stake consensus mechanism), Peerchemist (Peercoin Project Leader and President of the Peercoin Foundation) and FinTech investor Alex Yang. Tachyon VPN currently has 500k+ active users and offers 1500 distributed nodes to choose from. For more information, please visit https://tachyon.eco/.