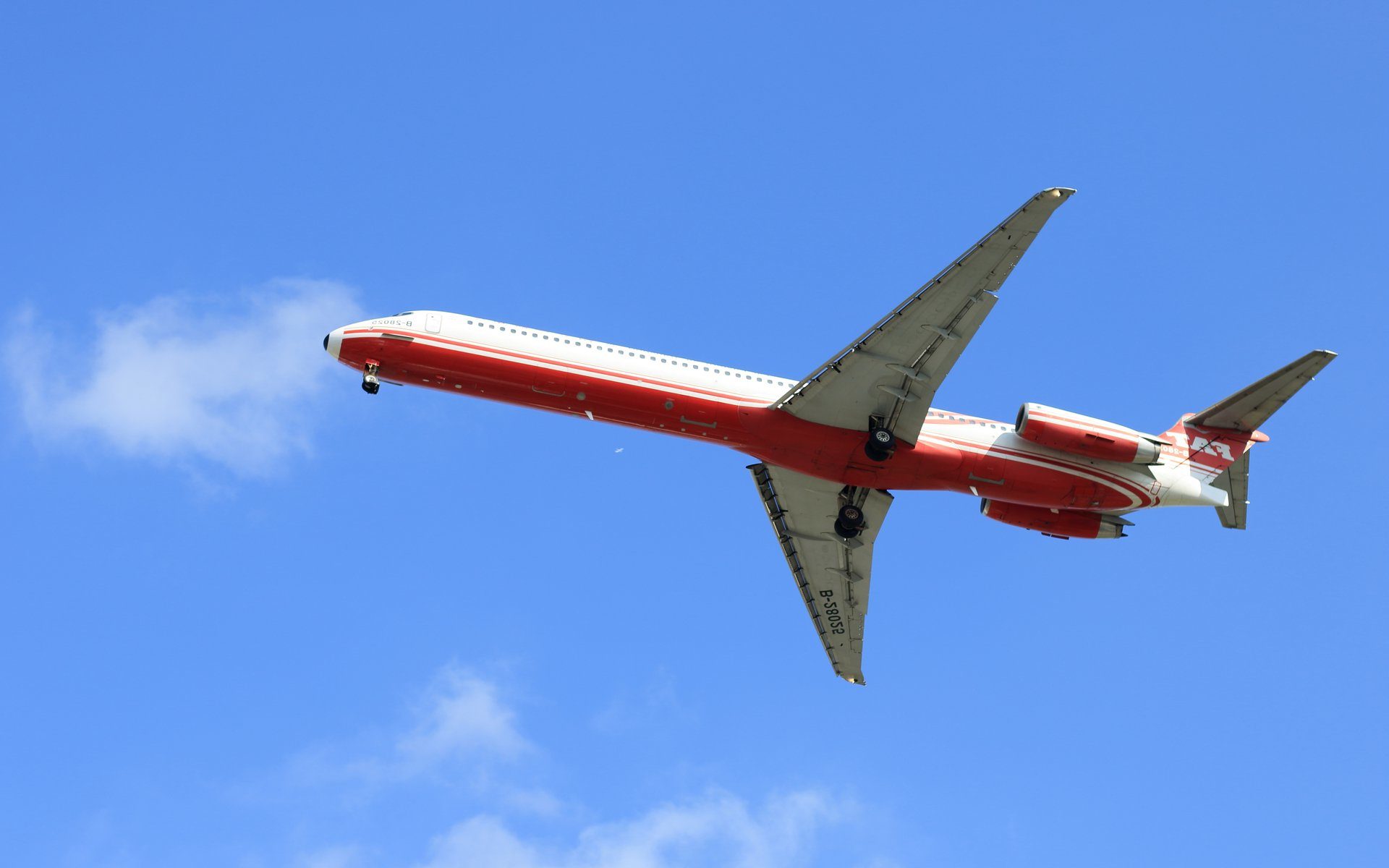 Taiwanese airline FAT Taiwan Inc. (Far Eastern Air Transport) recently announced that it will accept bitcoin payments, becoming the first airline in the country to accept cryptocurrency for tickets in a growing trend.

FAT’s announcement on February 28th states that the airline will accept cryptocurrency payments, namely Bitcoin, for tickets and related travel services as it looks to become a pioneer in cryptocurrency adoption within the country’s aviation industry.

Passengers can now use Bitcoin in a convenient and discounted trading experience to pay for more than 20,000 flights.

The airline’s president, Zhang Gangwei, explained that his company has “a bright vision for the future of cryptocurrency” as it proved to be “a significant transaction tool” over the past year. Zhang added:

The widespread use of cryptocurrency in various scenarios will usher in a new future for the airline business, lodging industry, OTA and the entire tourism sector.

FAT is about to be the No.1 in the industry to embrace cryptocurrency and blockchain technology. 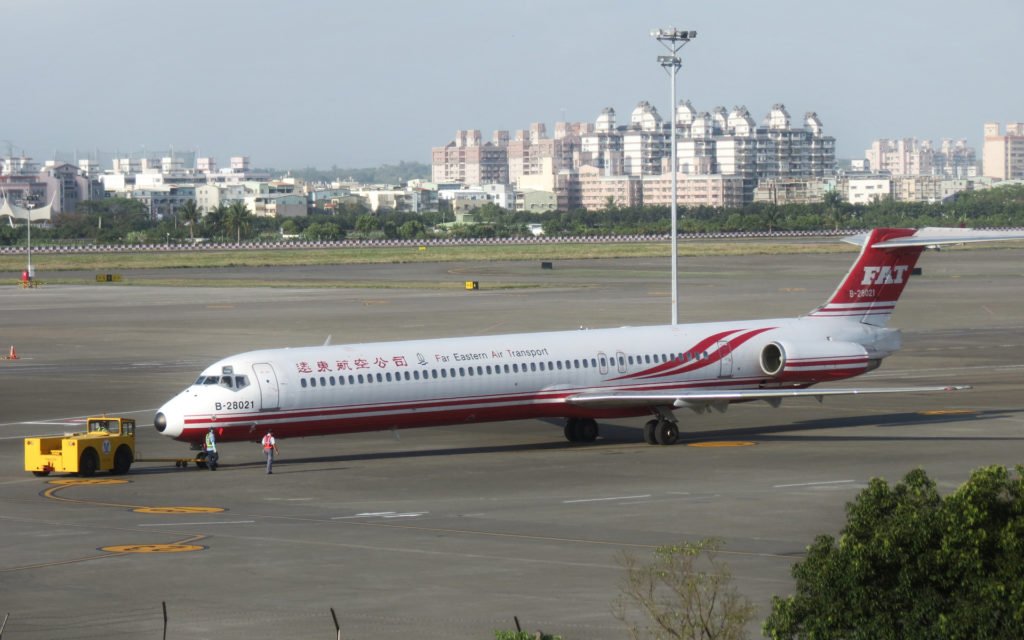 The Tapei-based airline, established in 1957, used to be the most popular carrier for Taiwanese domestic routes. Now FAT could be well positioned to attract the increasing number of Bitcoin users across Asia with its international travel routes to Japan, South Korea, Malaysia, Philippine, Indonesia, Thailand, Vietnam, and Cambodia.

Back in October of last year, Taiwan central bank governor Perng Fai-nan supported regulating cryptocurrency, stating that Bitcoin trading should be added into Taiwan’s notification system for money laundering prevention law in a potential move similar to Japan that would legitimize cryptocurrency in the country.

Understandably, FAT’s move marks a growing trend among airlines to provide its customers with as many convenient payment options as possible, not to mention the probable PR boost from associating its brand with innovative technology. 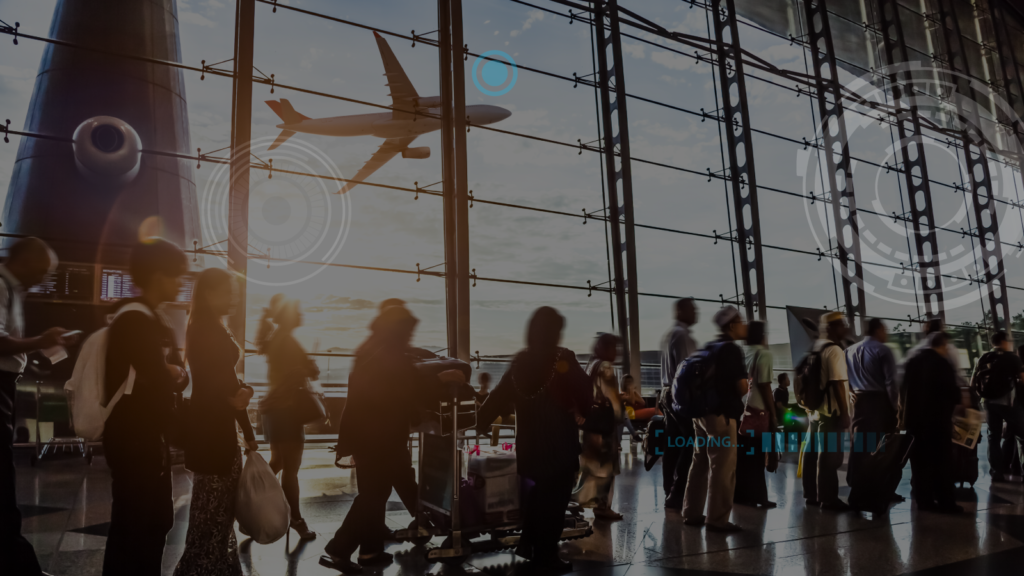 A few other carriers followed suite, such as Poland’s LOT airlines in 2015, though it appears that it withdrew its support in 2017.

Meanwhile, Japan’s Peach airlines and Surf Air (which accepts Ethereum as well) are just a few other carriers who have embraced direct cryptocurrency payments.

At the same time, it is possible to use third-party services, such as CheapAir.com, Expedia, and Universal Air Travel Plan, to book flights with over 260 carriers (and Amtrak) using Bitcoin.

Would you use cryptocurrency to buy your airline tickets? Let us know in the comments below!