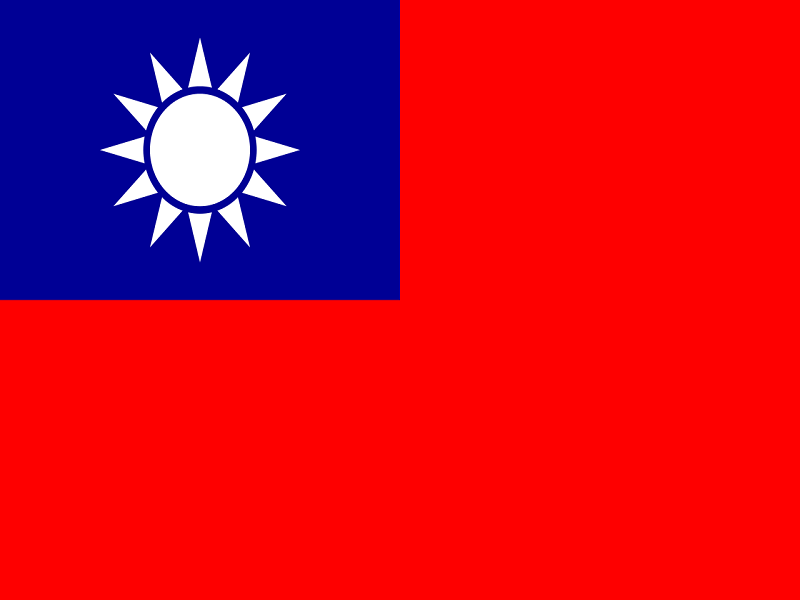 Taiwan: There is no Bitcoin Ban

Bitcoin has been “unbanned” in Taiwan. Well, that’s not exactly accurate. Sources are claiming that the digital currency was never banned in Taiwan in the first place, despite Central News Agency’s — one of Taiwan’s largest media outlets — recent report that the country’s Financial Supervisory Commission (FSC) labeled bitcoin and digital currencies “illegal.” The words are attributed to Tseng Ming-Chung, an FSC officer who during a legislative hearing, allegedly referred to digital currencies as “unlawful.”

Tseng also pledged that the “FSC would work with the country’s central bank and police to crack down any illegal act,” suggesting that regulators in Taiwan’s financial sector were looking to instill penalties against those entertaining the idea of delving into cryptocurrency.

The FSC is Taiwan’s top banking and insurance regulator. Recently, the organization released a new statement regarding bitcoin that suggests its stance on the subject to be more neutral than originally thought.

“At the end of 2013, the Central Bank of the Republic of China and the FSC has released a joint statement that defines Bitcoin as a ‘virtual commodity.’ Considering the non-currency nature and risk of Bitcoin, the FSC has required banks in Taiwan not to receive or exchange Bitcoin. At present, the FSC’s position on this issue remains the same as before.”

Oddly enough, Taiwan is one of the few countries where, if they were to fully ban bitcoin, we’d probably understand. In recent news, the country suffered a major scare when one of its most prominent businessmen, Pearl Oriental Oil chairman Wong Yul-Kwan, was kidnapped by Triad members and held for ransom that exceeded $9 million. Adding fuel to the fire, Yul-Kwan’s captors demanded the ransom be paid in bitcoin.

The business mogul, now being treated and examined in a local hospital, had been missing since late September. During that time, he was held in an abandoned house, blindfolded and handcuffed to a bed and subjected to cigarette burns and other forms of physical abuse on a regular basis. His captors also repeatedly sent messages to his family threatening more physical violence towards Yul-Kwan if the bitcoin ransom went unpaid.

Bitcoin’s reputation has not always been staggering, nor has bitcoin always managed to retain its popularity and its events like these that take away from the good it can do. Those who hear these stories likely tend to focus on the negative, at least for a while. However, despite the story and similar occurrences, Taiwan has moved away from the tactics instilled by Russia and Ecuador and avoided a full-on ban, meaning that there is still hope for bitcoin in the region as long as people can remain open-minded.

Delving a bit deeper, Taiwan is likely taking after its neighbor China who, despite bitcoin Ponzi schemes and several debates regarding a potential ban, eventually performed a 180-degree turn and showed renewed interest in the cryptocurrency. This interest is considered by many to be the primary reason for bitcoin’s recent (if short-lived) spike in value.

Despite a rocky relationship with bitcoin, Taiwan doesn’t appear to be shutting the door altogether. If anything, the move shows us that Bitcoin is still able to plow through the hurdles and barricades that plague its progress, and will someday bring financial stability to any country open to accepting it.

Does Bitcoin have a strong future in Asia? Post your comments below!