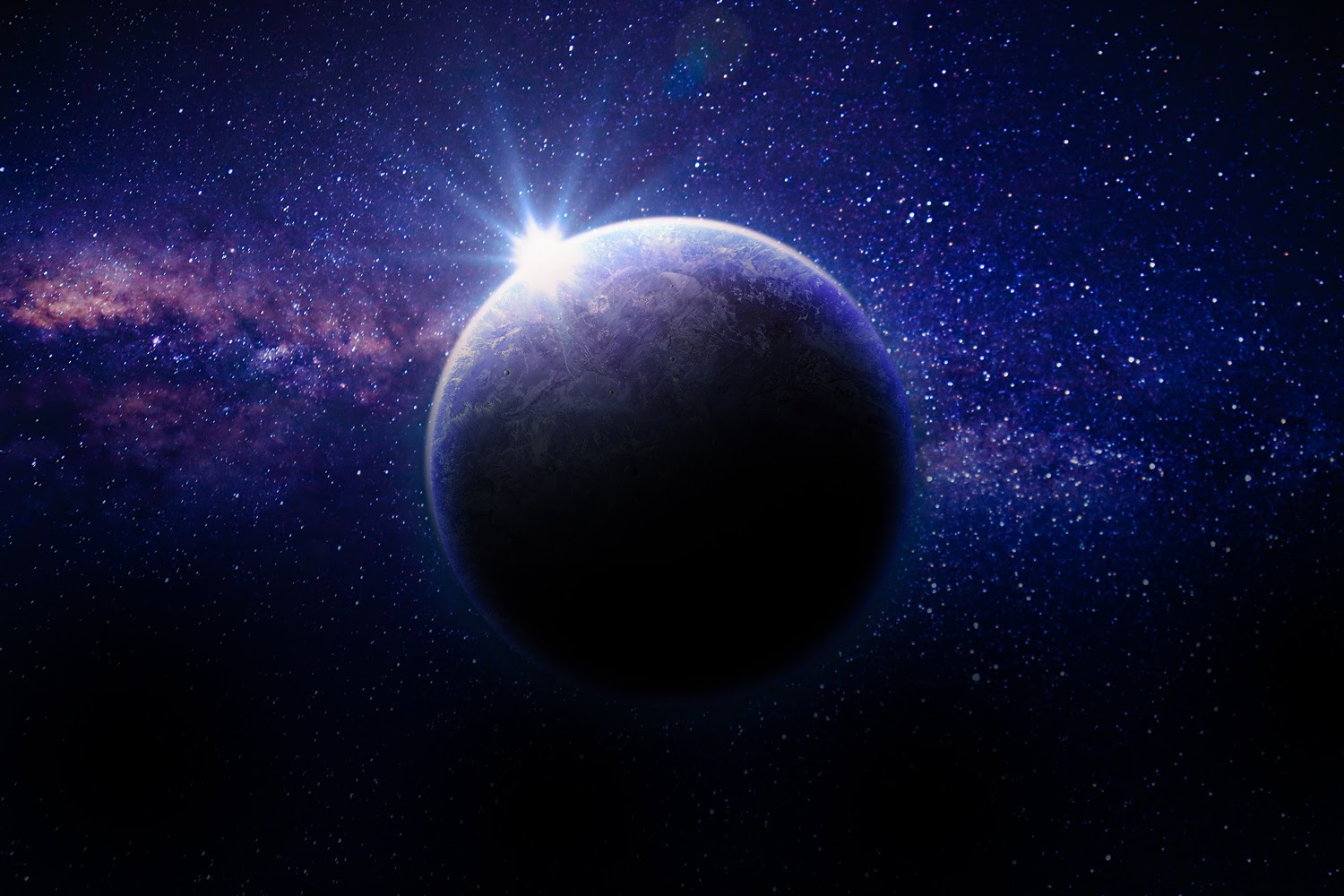 While the world of Non-Fungible Tokens (NFTs) is gaining significant traction, the fundamental shift it conveys makes it hard for people to see the true potential, resulting in disbelief at valuations like Beeple’s $69 million “Everydays: The First 5000 Days.”

Rather than trying to convince people of what they want, the most successful advancements have come from projects that show them what they want. In the NFT space, Wilder World, powered by the open, community-governed, and blockchain-based organization Zero.Space, is doing exactly that, providing a very real example of what the new generation of digital worlds can be.

Wilder World in the Zero Metaverse

Wilder World is a decentralized immersive 3D universe within the Zero Metaverse that is powered entirely by NFTs. As a new type of NFT marketplace within a virtual world, Wilder enables creators, collectors, and players to become owners of an immersive and mixed reality territory, where living and gaming meld together.

Phase one of the project has already delivered a Global Art Gallery in AR. Phase two will lead to the fully immersive reality of Wilder World 3D, combining the cutting-edge technology of photorealistic 3D virtual reality with blockchain, NFTs, and gaming. This world will be owned and governed by its community, enabled by a Decentralized Autonomous Organization (DAO) known as the Artist Guild, which is built on the Ethereum blockchain.

Wilder World will be fueled by an NFT marketplace that accelerates inclusion through fractionalized ownership, powered by its native $WILD token. WILD is a governance and reward token within the Wilder Universe and used to control the reserve of Wilder World’s transactional, staking, and minting token, $LOOT, which is backed by ETH and unique artworks created by guild members.

Wilder’s universe is enabled by the Zero OS for distributed collaboration, with an underlying blockchain layer and built-in tokenized marketplace to facilitate this new world of creation and trade.

Lack of liquidity for expensive NFTs can make them difficult to sell once purchased. Wilder World NFTs, however, can be fractionalized, making them more accessible to a broader audience and far more liquid as a result, which is vital for virtual property to go mainstream.

Many of the current NFT marketplaces re-introduce intermediaries to a crypto space with a disintermediation ethos. As its own DAO, 3D artists in Wilder World become members in exchange for WILD tokens and receive a percentage of sales based on the art they contribute. No intermediary gets in between the members, their patrons and collectors, with no artist fees other than the Ethereum gas fees.

Finally, existing NFTs lack utility, sitting in wallets with little real-world use beyond being purchased, viewed, and potentially resold. In contrast, Wilder NFTs are 3D, photorealistic, and useful. They are designed for the future metaverse, including clothes you can wear, vehicles to race, and real estate you can own and visit.

Wilder has already taken a number of steps towards this reality including signing up over 250 industry-leading crypto artists, building a waitlist of over 15,000 members, launching the Wilder Artist Guild on Zero, securing an IDO launch for the WILD token, and significant advancements on the initial Wilder World virtual city, Zion.

Soon, Wilder will become the first official universe launch on Zero OS and the Zero Name Service at 0://Wilder, followed by the release of its WILD and LOOT tokens. Later this year, it will open for the first annual Wilder World Cyber Gala. From there, it can showcase to the world exactly how photorealistic 3D virtual reality, blockchain-based DAOs, NFTs, and gaming are on a collision course towards generating a previously unimaginable reality.