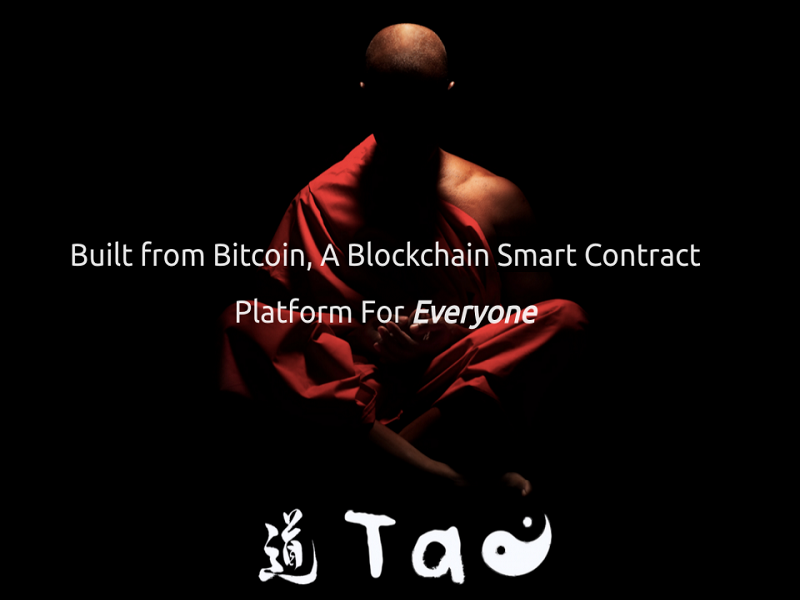 TAO Network Teams Up with Music Group to Decentralize Content

The TAO Network, a blockchain-based DAO platform for musicians, has partnered with Boogie Shack Music Group to bring smart contract solutions to artists in the music industry.

The TAO network told press that this collaboration will result in “an artist focused blockchain solution for the music industry, with Boogie Shack Music Group as the early adopter.”

Boogie Shack CEO Hakim Draper — a former executive at Warner Music — stressed the importance of integrating the latest technology into the music industry. “We’re developing artists and building careers rooted in creativity and new and future technologies like the Tao network [sic],” he said.

The TAO project is proud of the reception it has gotten from industry leaders, citing a video from veteran producer Joe Solo, in which he applauded the initiative for its potential to bring innovation to the music industry.

The crowd sale for TAO, the tokens powering the project, is currently open to the public. The sale will last until August 28, 2016.

The TAO Network project began earlier in 2016 with the aim of bringing the latest in financial technology to the music industry. Looking to decentralize content distribution, project leaders decided to build “a distributed autonomous organization (DAO) to the stewardship and maintenance of a blockchain for the music industry becomes [sic] a public utility in the public trust,” as stated in the “Executive Summary” of the project’s “Tao of Music.”

By bringing the blockchain to the music industry, developers say they are “breaking the century old corporate monopoly on content distribution.”

There are currently 30 million TAO tokens in existence, and a total of $50,634.12 USD has been raised in the crowdsale as of press time.

“This is an opportunity to build technology directly for and with the music industry and members of the artists’ community,” said Bryce Weiner, a representative of the project. “I’m honored to be part of such a historic project.”

What do you think about this partnership? Let us know in the comments below!

Images courtesy of the TAO Network.