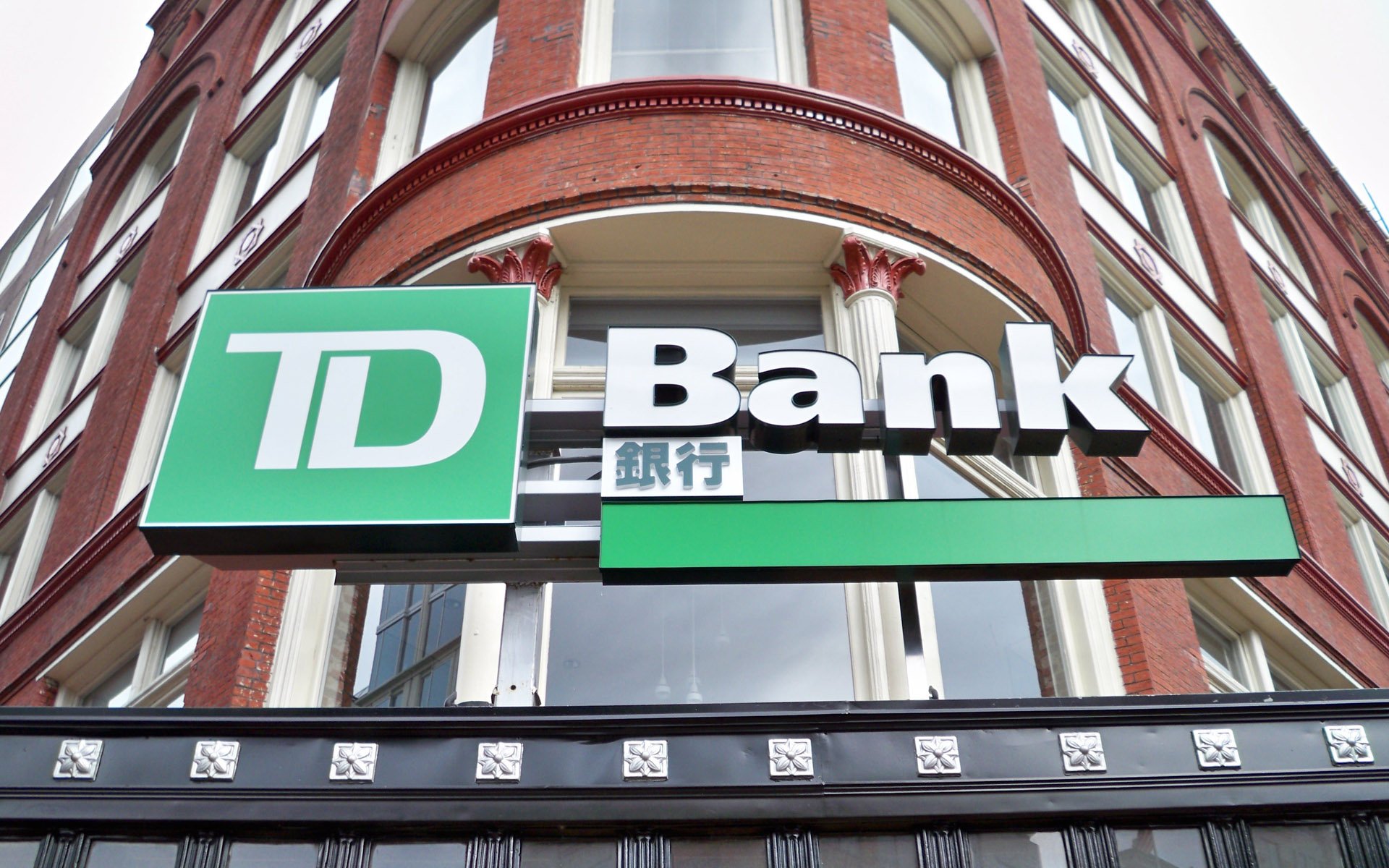 Toronto-Dominion (TD) Bank is the latest financial institution to ban customers from using their credit cards to purchase cryptocurrency. As more retail investors continue to be onboarded, banks are looking to protect them from making ignorant decisions.

In a recent move that has become common from banks, TD Bank is effectively halting the use of credit cards to purchase cryptocurrency. Originally still permitting purchases even after the first move from banks began, TD Bank has now fallen in line with a growing policy change.

At TD, we regularly evaluate our policies and security measures, in order to serve and protect our customers, as well as the bank. We recently made the decision to pause on allowing cryptocurrency purchases via credit cards to conduct a review and assessment of this evolving market.

Other Canadian banks, such as Royal Bank, have still been watching from the sidelines when it comes to credit purchases, but they too might soon follow in the footsteps of TD and most major international banks. 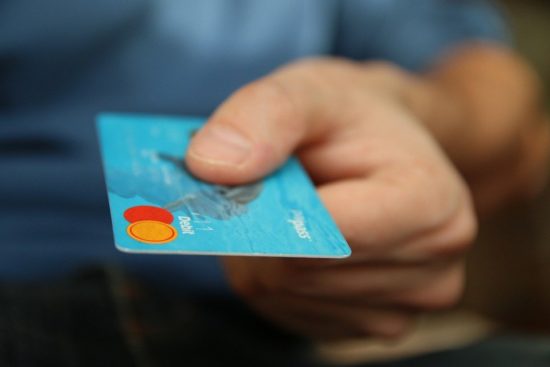 Earlier in the month, major banks including JPMorgan Chase, Bank of America, Citigroup, and Virgin Money all effectively banned purchasing cryptocurrency on credit cards. Although plenty in the space saw this as a move by the banks to stifle investment in this alternative asset class, the underlying premise of the ban had a bit more substance than a simple block.

As cryptocurrency saw historic rallies during the month of December, along with a subsequent fall beginning in January, plenty of retail investors were washed out from the markets. However, even with the media continually putting an emphasis on the volatility risk of cryptocurrency, credit cards became a quick way to invest.

The action of the banks was not a move to prevent people from buying cryptocurrencies but, rather, to prevent vacuous decisions. The ban was more of a safeguard, considering most investors not being able to pay back the issued credit due to the crashing prices.

A Growing Trend Set to End

As the markets fell, so did the interest to buy bitcoin on a credit card. According to Google trends data, search interest for the phrase “buy bitcoin with credit card” fell nearly 80% between the end of December and now – the exact period of time during the major market decline.

Although popular cryptocurrency exchanges, such as Coinbase and BitStamp, allow credit card transactions, users are finding their transactions declined upon attempting to make purchases.

You can’t purchase traditional investments with a credit card, so it’s not surprising that the banks put their foot down when it came to cryptocurrency. Moving forward, banks that haven’t imposed a ban will most likely do so in the future. The days of purchasing cryptocurrency on credit are numbered.

Do you think investors should be able to purchase cryptocurrency using credit cards? Do you think the banks imposing bans are making the right decision? Let us know in the comments below.