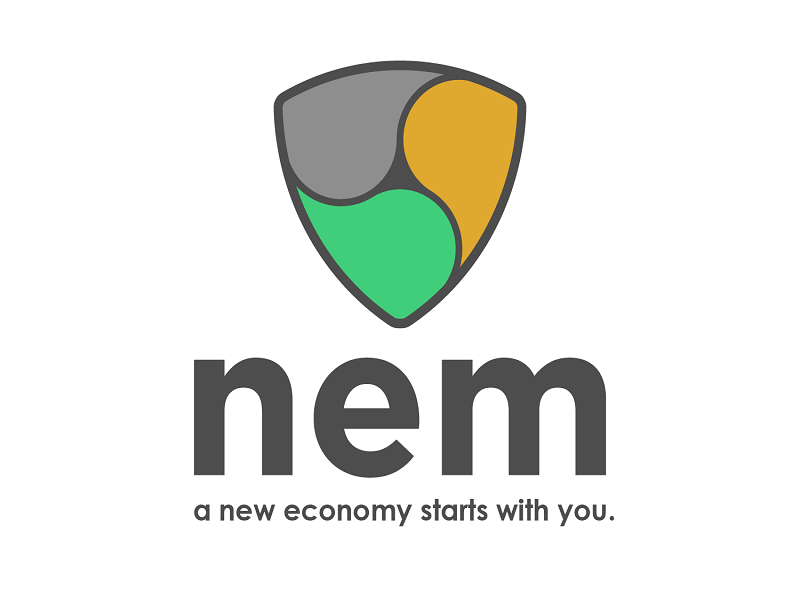 Tech Bureau Corp is one of the most prominent blockchain players in Japan, and their partnership with NEW will lead to the development of a new blockchain engine called Catapult. This new engine is an augmented and amended version of Mijin, which was also developed in partnership with NEM. 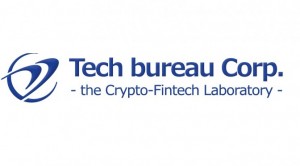 Blockchain development in Japan seems to be firing on all cylinders these days, as the strengthened alliance between Tech Bureau Corp. and NEM leads to a next-generation project. Although Catapult was initially intended to be launched in 2014, various new features have been advanced ever since, which make Catapult an even more attractive solution for enterprises and developers.

The NEM team has been focusing their attention on multi-sig and multi-asset management, as well as letting developers build apps through simple API calls using the NEM blockchain. It is important to note this particular blockchain solution has been running for over two years in a stable environment.

Merging the public blockchain aspect of NEM with the private ledger concept of Mijin is an exciting advancement for this technology in general. Tech Bureau Corp has been building out their high-performance blockchain project, which is capable of handling over 1,000 transactions per second. In April of 2016, a Japanese bank openly acknowledged they had been testing the Mijin blockchain through a trial with DragonFly Fintech.

Catapult will be leveraging the best of both worlds, as the development of this new project began in Q1 of 2016. The Catapult code base will be integrated into the NEM open source project, which will help strengthen both blockchain solutions in the long run. Additionally, this will accelerate the growth of NEM, Tech Bureau Corp, and all of their partners at the same time.

“It’s an unprecedented and big challenge for us all to develop products in a more efficient way than ever by fusing a commercial entity and an open source community into one, without conflict, and without interfering the very existence of an open source initiative.  However, once the ball gets rolling, future versions of Mijin and NEM will be historical outcomes of this totally new ecosystem.” 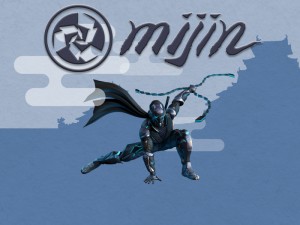 To put this new blockchain solution into perspective, the primary purpose for Catapult is deployment in the financial services industry. By focusing on ease of security configuration and integration into the core banking system, financial services can take advantage of application-specific servers in a decentralized environment.

But that was not the only major news, as Tech Bureau Corp also announced they will contribute the commercial version of Mijin as an open-source product later this year. No official launch date has been confirmed yet, but we do know there will be a dual-licensing scheme put in place.

What are your thoughts on the Catapult blockchain engine? Will this put the technology on the radar in the financial world? Let us know in the comments below!