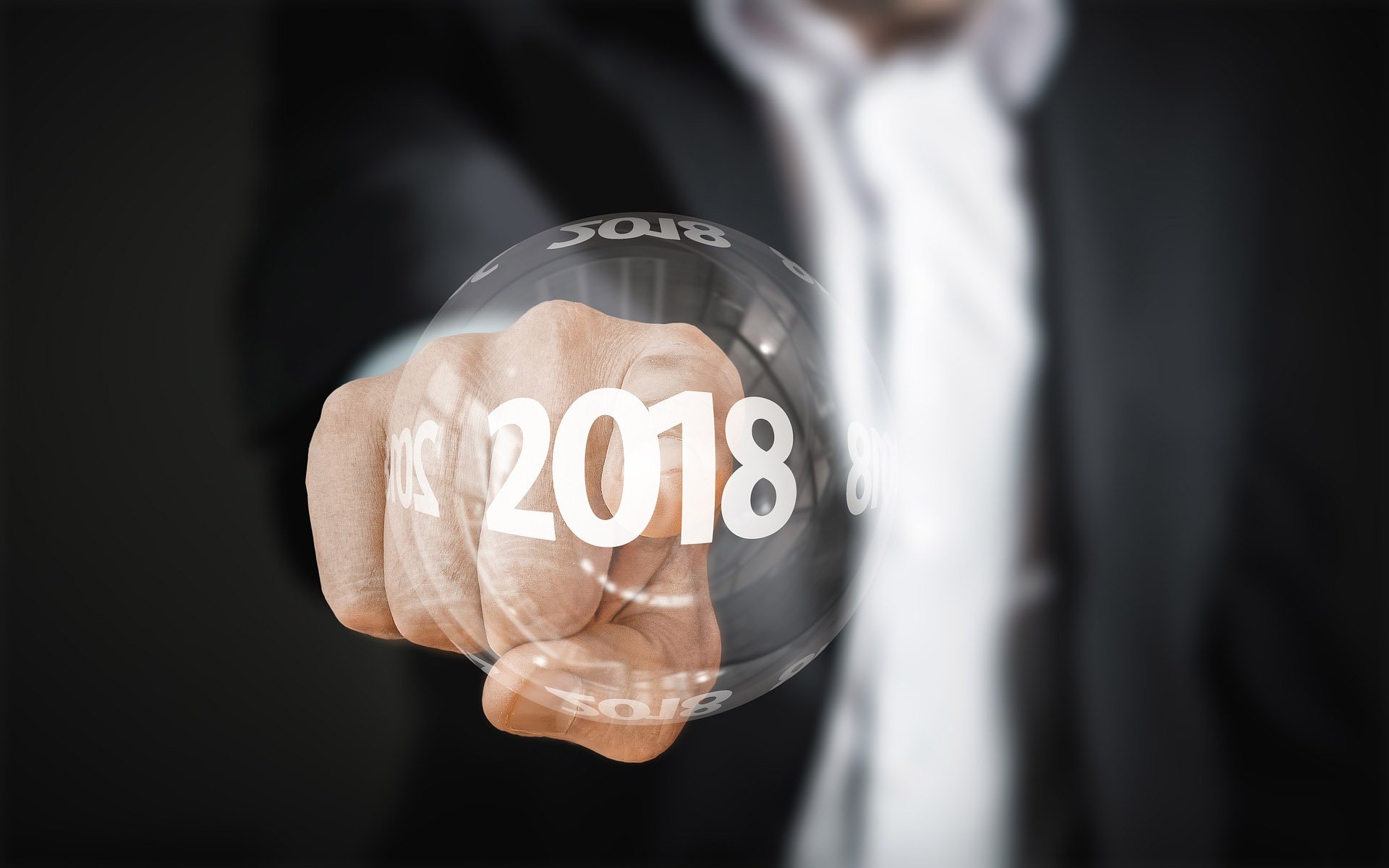 Tech Investor Believes 2018 Could Be the Year That ‘Legitimizes’ Bitcoin

Legendary tech investor Roger McNamee believes that 2018 could be a decisive year for Bitcoin, allowing it to become fully legitimate in the eyes of the financial world.

While a number of financial analysts are bullish on Bitcoin, many others are still quite hesitant on the eventual fate of the cryptocurrency. Such doubters point to the crypto’s ongoing volatility and the number of major drops in value over the last year. However, tech investor Roger McNamee believes that the upcoming year could be a turning point for Bitcoin. In fact, he believes it’s quite possible that Bitcoin could become fully legitimate in the eyes of the business world. 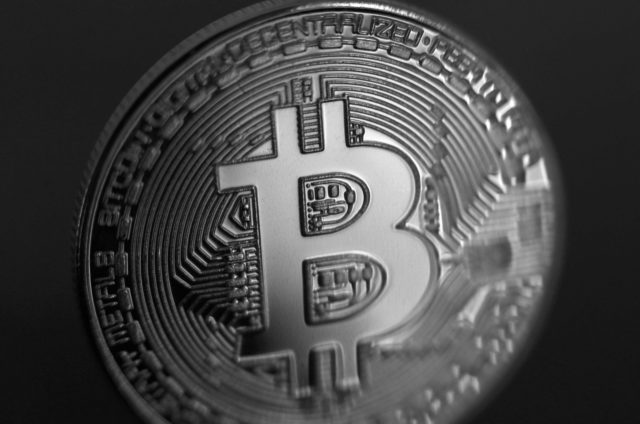 2018 Could Make or Break Bitcoin

In an interview on CNBC, McNamee said that Bitcoin could be considered legit if is withstands a crash and sees enough gains in 2018. He elaborated by saying:

[Bitcoin is] still a very small market in the context of the larger financial world, but it has had a huge year. We’ve done it around a speculative mania. If a mania goes on long enough, it becomes self-fulfilling. Even after a crash, what follows is a legitimate industry.

McNamee goes on to say that the cryptocurrency needs to keep investors on their toes and has to stick around long enough to become accepted. He adds:

With the amount of activity going on around it, there are people willing to invest the kind of dollars it takes to make a thing like bitcoin into a long-term part of the financial market.

Roger McNamee has proven to have great instincts. He was an early investor in Facebook and told Mark Zuckerberg that he should not sell the company back when it received a major offer of $750 million. Bill Gates considers McNamee a “great sounding board” for many of the Microsoft co-founder’s ideas. Then there’s the fact that he made venture capital investments in a small game company by the name of Electronic Arts, which is now the second-largest game company in Europe and the Americas.

As for Bitcoin, McNamee thinks that the cryptocurrency is still too new for many investors to understand. However, he thinks 2018 will open some eyes on how Bitcoin could play a role in the financial markets. Looking ahead to the new year and Bitcoin, he says:

You’ll have these big swings, up and presumably down, as well. And, you know, wherever that settles out I think will tell us a lot about the role of bitcoin long-term.

Overall, McNamee also thinks that, no matter how the year treats Bitcoin, it won’t be the end of the story for the virtual currency. It is refreshing to hear someone express pragmatic optimism on how Bitcoin could break through those final trust barriers that the financial world has erected. He fully understands that there are going to be ups and downs, but what is important is that Bitcoin continues to stick around and shows staying power.

Do you agree with Roger McNamee that 2018 could be a decisive year for Bitcoin? Let us know in the comments below.