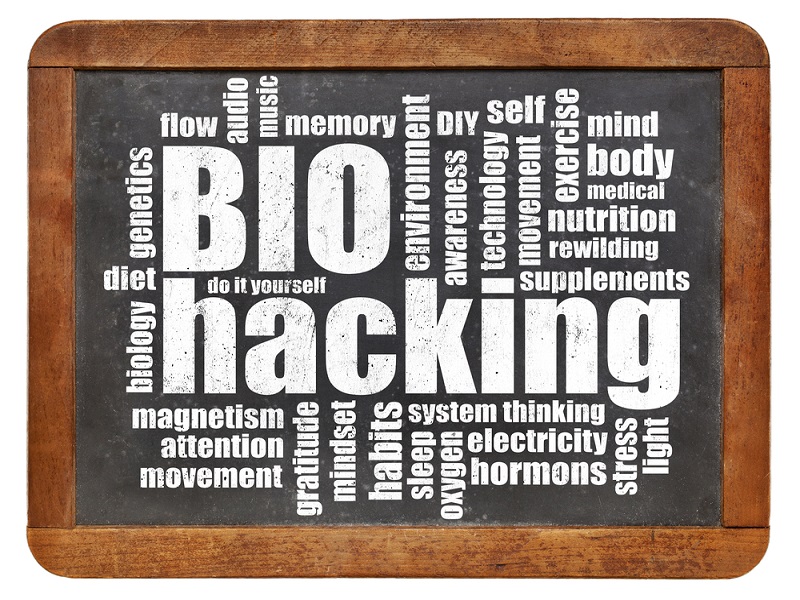 Tech Reporter Gets NFC Payment Chip Implant In His Hand

When a Bitcoin user embedded a payment chip into his hand, people assumed he was crazy. But apparently, he sparked a bright concept, as tech reporter Charlie Warzel did the same with an NFC-enabled payment chip.

It is important for users to keep in mind that this type of body modification carries certain risks. Our bodies are not designed to contain metal or electronics on the inside. That isn’t keeping some people from exploring the boundaries of biohacking, as even tech reporters are not immune to this temptation.

NFC Payment Chip In A Hand 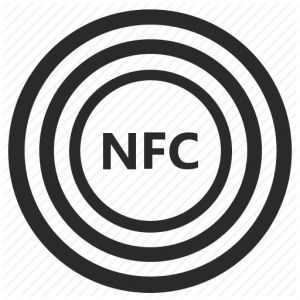 One Buzzfeed reporter has taken it upon himself not to use a wallet for expenses during a whole month. Given how mobile and contactless payments are evolving, that should not be much of a challenge. However, no one expected Charlie Warzel would get an NFC payment chip implanted inside his hand.

Relying on mobile payments alone was not a viable solution in the end, as there is no widespread adoption in the US. Ditching cash and credit cards is not feasible just yet, and Warzel decided to take a different approach. NFC payments are becoming more common, though, albeit that does not warrant embedding a payment chip in one’s hand.

Biohacking is a hot trend these days, as there is a certain appeal to merging technology with the human body. There is a full Injection Kit available to embed a payment chip into one’s hand, although doing so is not advised. Besides, these chips are still rather “dumb”, as they need to be programmed to make payments. One Venmo engineer programmed the payment chip so Warzel could it to pay for dinner.

While this does not mean everybody will start biohacking in the next few years, it is an interesting story to say the least. Consumers seem to be in favor of ditching their wallets altogether, and biohacking is an alternative solution. A rise in payment chips within consumers’ hands is not expected anytime soon, though.

It is not the first time biohacking and payments are coming together. A dedicated Bitcoin user implanted a wallet solution into his hand in the past, which shocked the world. As it turns out, he may have started a whole new trend of biohacking. Until NFC payments become the norm around the world, there is very little point in doing so, though.

What are your thoughts on biohacking and putting an NFC payment chip into one’s hand? Let us know in the comments below!