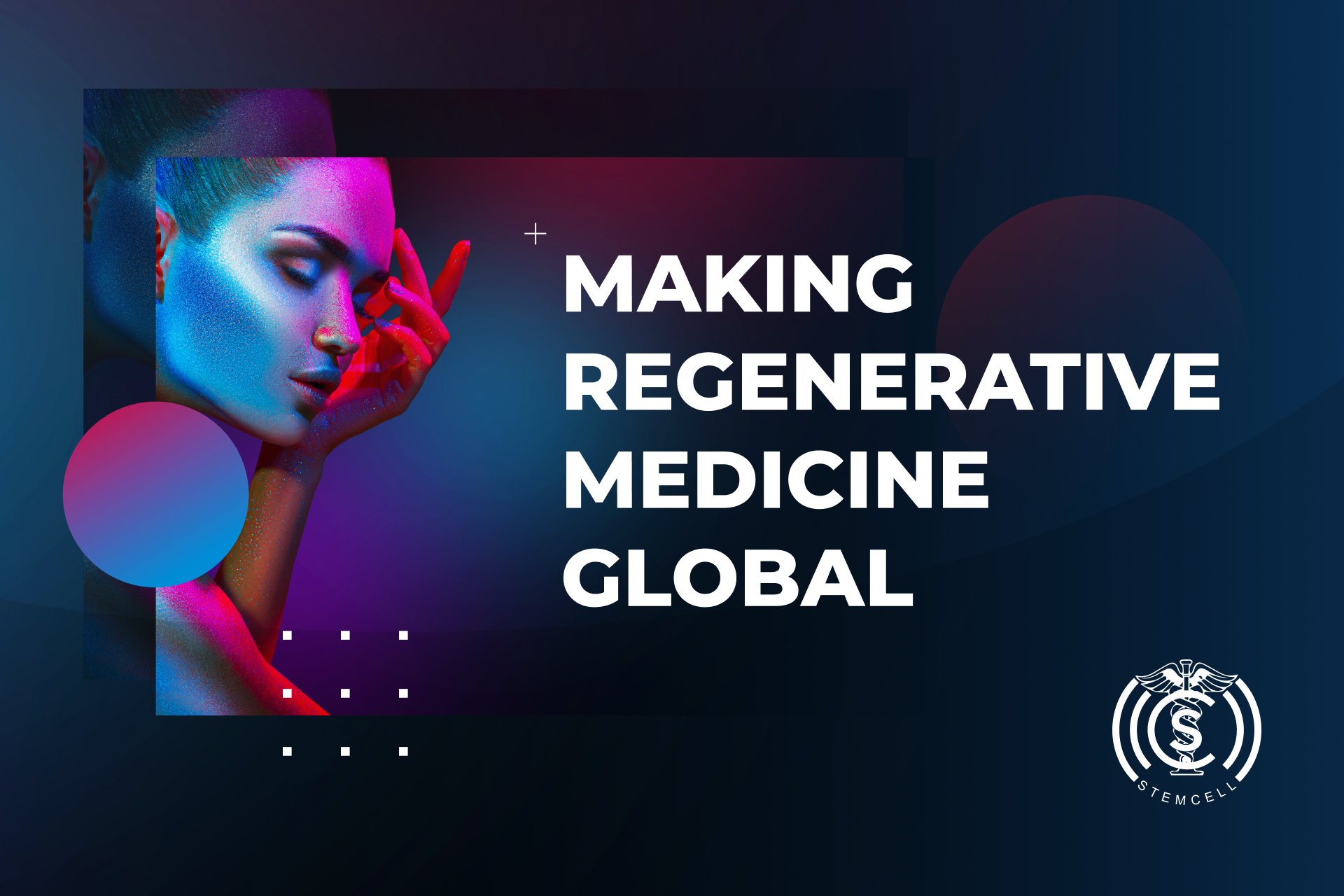 The mythical fountain of youth. The tales of it appeared in writings by Herodotus, it was sought by the emperors of ancient China, for its sake alchemists spent years trying to create a philosopher’s stone. Centuries have passed, technological progress inexorably moves forward, but the issue of reversing the age is still hanging at poise. All over the world hundreds of clinics and laboratories spend millions of dollars searching for a way to slow down biological time. Now, in the heyday of blockchain and cryptocurrencies, high-tech startups are also joining the race for eternal youth.

According to the World Bank, about 8.7 percent of the world’s population is people over the age of 65. This is about 652 million humans! The forecasts are even more discouraging: the aging population grows at an unprecedented rate and the percentage is projected to reach nearly 17 percent by 2050.

The life expectancy increases as well. But a longer life does not necessarily mean a better life. With age, a person inevitably loses strength, beauty and is prone to serious chronic diseases. With the latter years comes an ever-growing risk factor for degenerative illnesses and the development of malignant tumors, Alzheimer’s disease, or dementia.

By defeating aging, we might overcome many diseases. And vice versa – preventing and curing these illnesses we may finally find longevity.

For more than a decade, stem cell therapy has been at the forefront of a struggle against aging and severe diseases.

Stem cells are the “universal” building blocks – progenitors of all cell types in our body. They are able to repeatedly divide and transform into cells of any organ. Simply put, if the body needs to regenerate a tissue, stem cells have the capacity to transform into these required tissue cells. The same happens with bones, muscles, tendons. So, the body repairs itself with no medications or surgeries involved. Stem cell therapy is already being used to treat tendon ruptures and serious diseases like leukemia and lymphoma.

If stem cells have such huge potential and have already proved their effectiveness in treating a number of diseases, then what is the problem?

In fact, there are several problems. Firstly, the high price. For example, American clinics charge nearly $10,000 per treatment. Most patients need not just one therapy session, but an entire round. Sometimes the final cost can reach more than $100,000, not including possible travel expenses or follow-up care.

In addition, the availability of stem cell therapies worldwide is much more limited than of other medical treatments. Due to this, there is a growing phenomenon of stem cell tourism. The most popular destinations are the Asian countries of China, Singapore, Malaysia, Japan, and Thailand.

Stem cell therapy is relatively new and promising, but still largely underexplored. Hundreds of biotech companies around the world are engaged in research of biotechnologies, including stem cell transplantation. Scientists are actively pursuing studies on the use of cell therapy in restoring vision for the blind, regrowing teeth and treating Alzheimer’s and Parkinson’s diseases.

With all these companies involved, there is no surprise that the global market for cell therapy is growing rapidly. According to the analysis performed by Transparency Market Research, the industry is expected to reach $270.5 billion by 2025.

Today the struggle against aging ceases to be just a lot for enthusiasts, donors, and philanthropists but draws the attention of large investors and venture capitalists.

The stem cell market already has its high-tech unicorns. These include biotechnology company Sangamo Therapeutics Inc. with a market capitalization of $1.34 billion; Athersys with a cap of $264.88 million, Cellular Biomedicine Group Inc. with a stock price of more than $20.

The booming crypto industry also doesn’t stand aloof and makes its own contribution to resolving the global problem. In February 2018, one of the most famous people in the crypto universe – the founder of Ethereum Vitalik Buterin – donated $2.4 million to the SENS Research Foundation, a charity funding research for treating age-related diseases.

Blockchain companies are not just donating money, some of them plan to facilitate the research of stem cell treatment and expose this innovative therapy to more people. This is what the Japanese blockchain venture Stem Cell Project is working on. It seeks to extend the healthy life expectancy and make its own contribution to the regenerative medicine – with the help of blockchain, cryptocurrency, and their own token SCC.

What we can now do with cell therapy is just the tip of the iceberg,” comments the Stem Cell Project team. “The possibilities of stem cells usage are much wider. And we want to be at the forefront of new discoveries, which might save many lives in the future. Cryptocurrency is borderless and healthcare should be the same – with no limits.

The project promotes a special technology for quick and accurate production of stem cells to allow more people to have access to this advanced treatment. This way, it becomes possible to optimize the cost of the cell therapy and create an environment where people can receive it on equal terms. Stem Cell Project mainly focuses on two directions: making stem cell treatment possible to pay in cryptocurrency and bringing regenerative medicine closer to millions of people – in Asia, and across the whole world. No matter who the patient is and which type of payment he chooses.

With many high-tech ventures already involved, and blockchain companies joining the race, our dreams of a long-lasting life have the potential to finally become a reality. Vitalik Buterin and the Stem Cell Project are among those ‘crypto pioneers’ who stand at the frontier and make their own contribution to modern regenerative medicine. And who knows, maybe their activities will help radically change our human lives.

Learn more about plans and vision of Stem Cell Project on the website and in Telegram chat. Join the discussion.