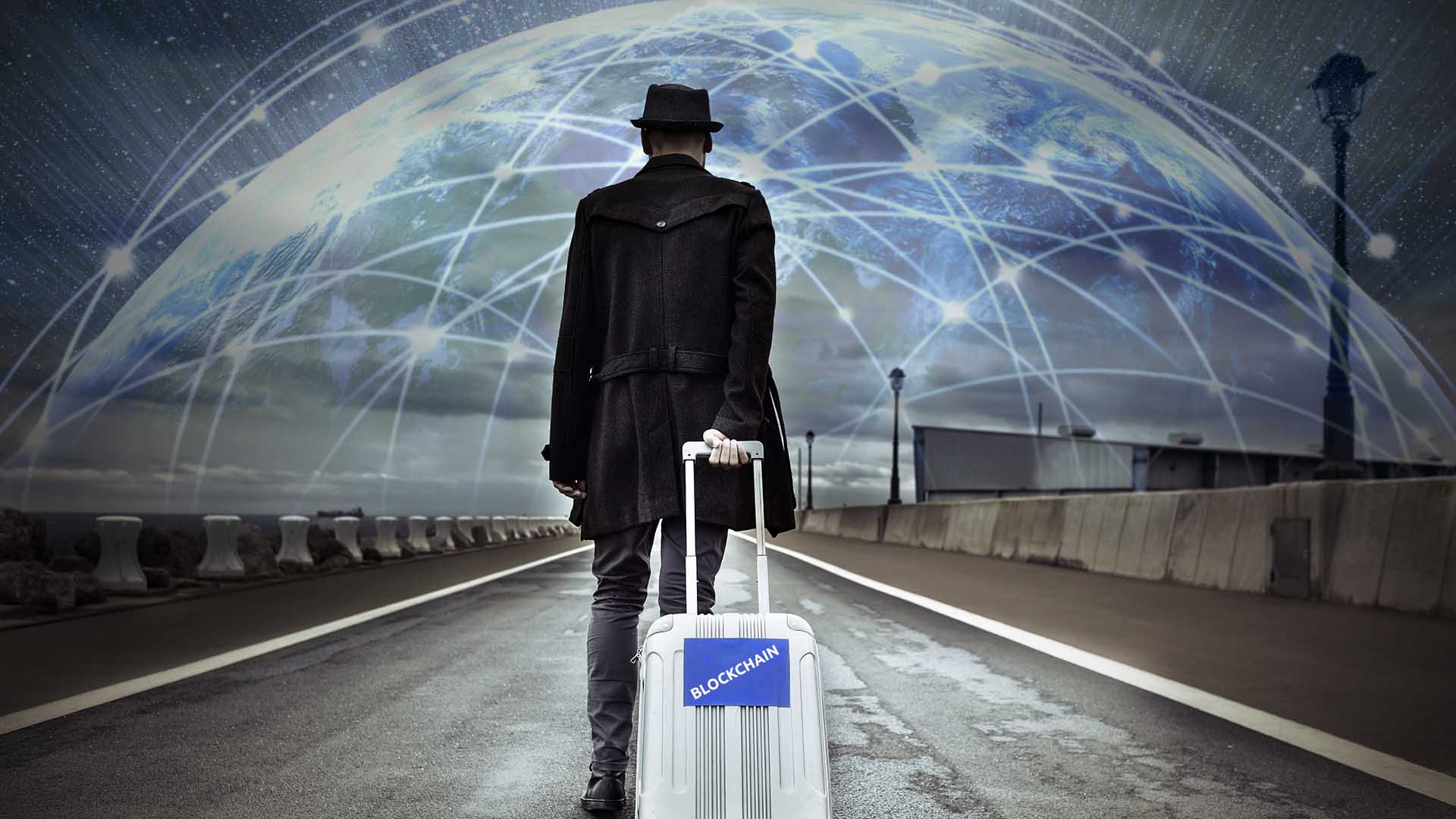 Facebook may have made a significant blockchain hire recently, but there is a shift occurring in the technological landscape as leading tech giants are seeing an exodus of their top talent toward careers in blockchain. Could this be an indicator of success for the cryptocurrency sector?

Just last week, Facebook hired its first Director of Engineering for blockchain technology. Though it looks like this was an internal promotion of the engineer, Evan Cheng, who has worked at Facebook since 2015, it is nonetheless a significant hire for the Silicon Valley social media giant.

In a recent interview on Balancing the Ledger, Olaf Carlson-Wee, founder of Polychain Capital, said he found it exciting that “incumbent tech giants” are getting into “cryptocurrency technology,” but noted:

It’s hard for me to imagine a way that a centralized entity like Facebook could own a peer-to-peer cryptocurrency or blockchain.

Carlson-Wee feels the kind of “centralized revenue extraction” seen in the business models of social media giants like Facebook is incompatible with peer-to-peer networks.

Facebook also has David Marcus – formerly in charge of the company’s standalone Messenger app – heading up a group exploring blockchain technology and its possible use cases within the company. Between the two hires, Carlson-Wee believes that Facebook definitely “has a shot” at entering the blockchain space. 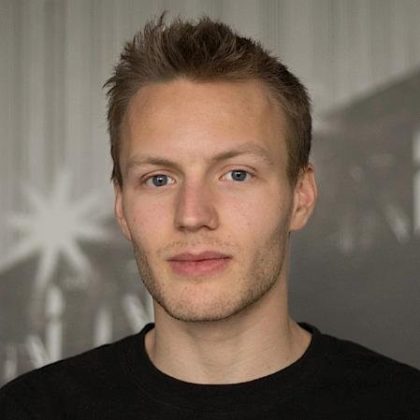 One challenge Facebook, Google, and other technology giants that have dominated the landscape for so long are facing is the loss of important talent to the blockchain and cryptocurrency ecosystem.

This could be important to the cryptocurrency space. Carlson-Wee is not so much concerned about the market price of crypto-assets as an indicator of success, but more in the “developer momentum” happening in the building of blockchain applications.

What we’re seeing is an absolute exodus from many of these major tech giants like Facebook, Google, LinkedIn and Snapchat of really high-quality talent who are now starting cryptocurrency startups.

For the investor, whose company has over $1 billion dollars worth of assets under management in mostly long-term blockchain projects, the development activity is a far better litmus test for the industry.

Carlson-Wee feels that there is far more activity in the sector today and that the industry as a whole is “doing better than ever before.” Thus, the increase in blockchain network and application development could be a far better metric for judging the performance of the industry than price.

Do you think the level of activity in blockchain development is a more accurate indication of blockchain and crypto success? Let us know in the comments below.