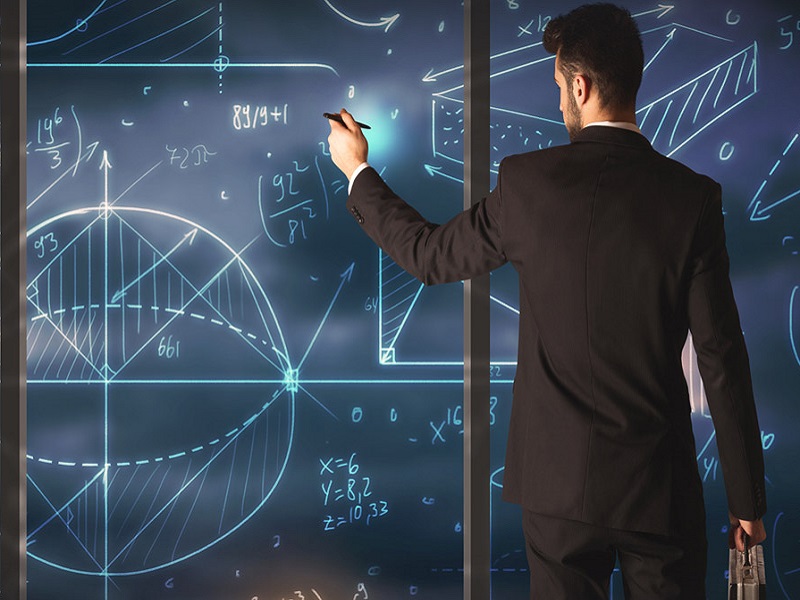 Technical Indicators Say Bitcoin Price Will Rise — but When?

The most recent balance between bid and ask prices is over, setting the bitcoin price on an upward path to $820, where another congestion area may be observed. 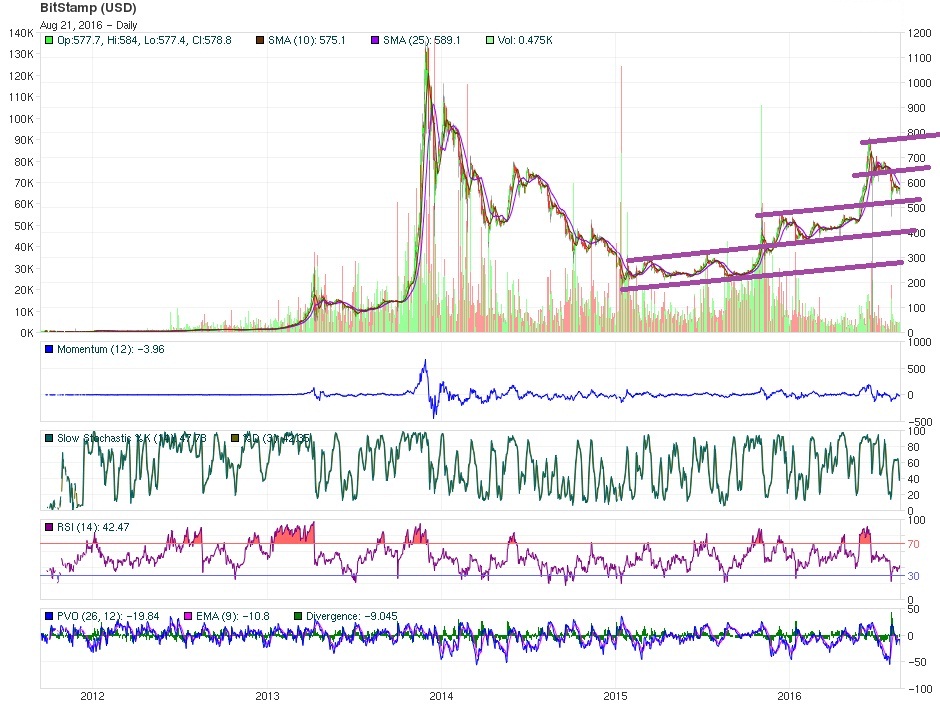 Aside from the market determined by the biggest traders, which can be seen through volume indicators during the previous two sideways lateral movements, natural demand supremacy allows prices to leave the $580-$600 support area.

Now, the new technical objective is the $820 level without intermediate resistances, in a bull pattern that could be a fast rally to place the quotes into a new formation that would drive the action even higher. 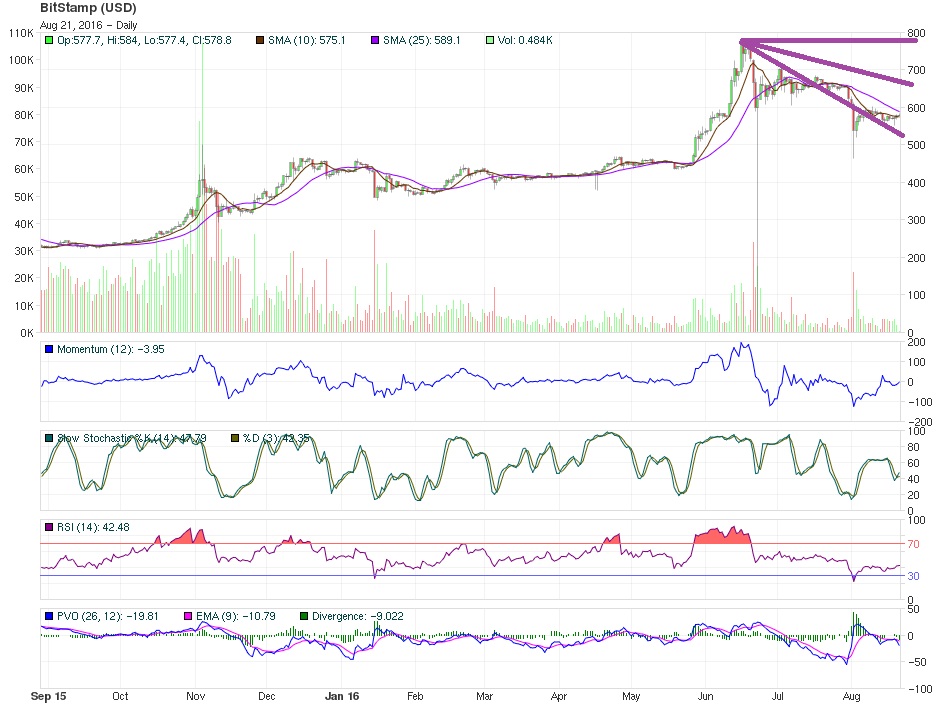 Mathematical indicators suggest that buying activity and prices are going up across the Fibonacci fan lines that every trader is considering right now to place their profit objectives, stops and hedge orders.

Taking this data into consideration through the lens of Contrary Opinion Theory, the present stage could be a rally move to $820, from where another lateral market would consolidate the new cycle with new all time objectives over $1200. 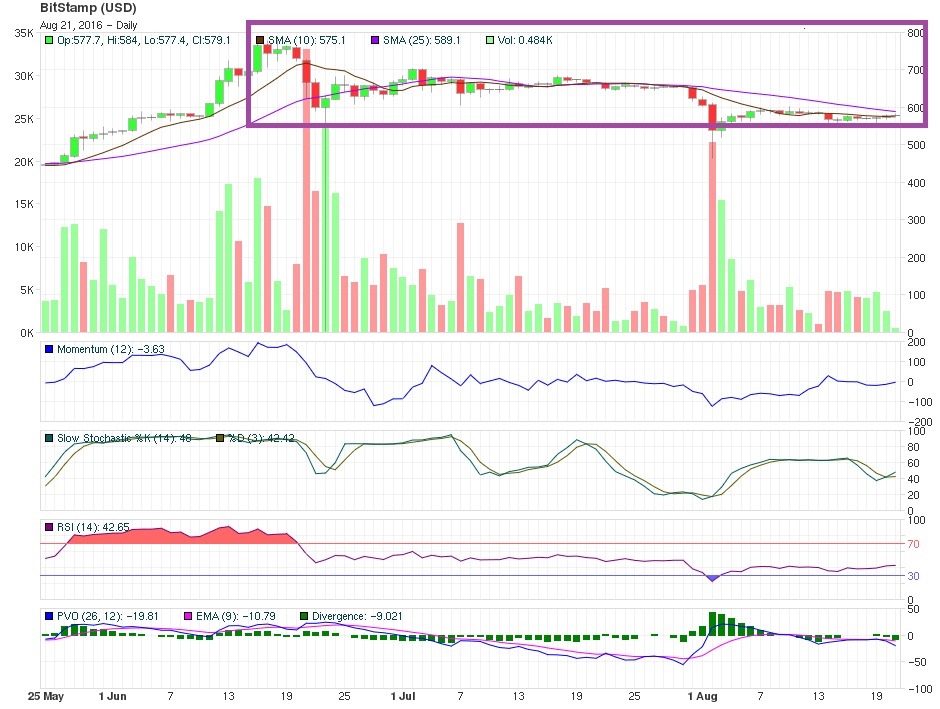 Japanese Candlestick analysis shows that prices are ready to go across the theoretical trading box to the resistance at $820, perhaps in a rally mode.

The first resistance level could be calculated at $700 because of last month’s congestion, which sent prices to the current figures that mark the start of a new bull cycle. However, signals at oscillators are strong enough to dismiss every intermediate level and the entire trading box, which could be considered over as well.

Staff Opinion: Although the recent Bitfinex hack has shaken up markets, leaving the bitcoin price down longer than we expected, we strongly suspect that the price is preparing for another upward launch, indicated by the technical analysis provided in this article. When this rally will take place, though, will be determined through a balance of stabilized fundamentals and optimistic technical signs.