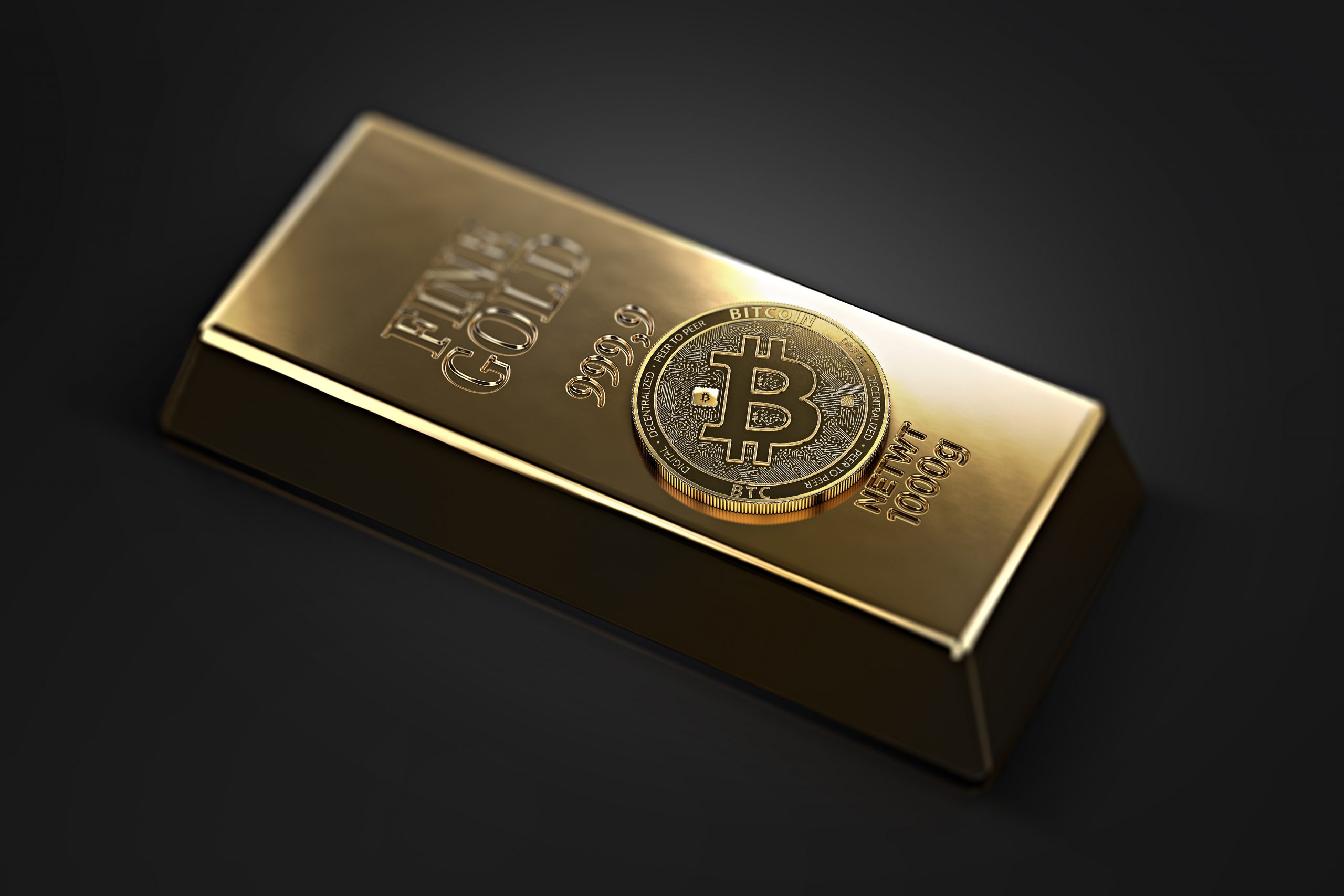 Technical Signal Suggests Gold Is Ready For Revenge Against Bitcoin

The digital gold narrative and fears of hyperinflation looming as the economy weakens and more fiat money is printed, has driven Bitcoin to incredible heights and done so quickly. But considering the cryptocurrency’s history of frightening drawdowns, things could turn at a moment’s notice.

One sign that Bitcoin could soon be in some trouble comes from the cryptocurrency’s trading pair against gold, which has reached a TD 9 sell setup on monthly timeframes. The signal, if confirmed, would suggest the current trend is exhausted and a bounce is coming sooner than later.

Bitcoin Continues To Beat The Gold Standard At Its Own Game

Gold’s reputation has been tarnished for the first time in its long history as a safe haven asset and store of value. According to brilliant entrepreneurs like Mark Cuban and other top crytpo analysts, precious metals are being demonetized by the likes of Bitcoin and Ethereum.

The digital gold narrative in 2020 is what caused the gold bull market to top out, and Bitcoin’s to begin. Since then, the leading cryptocurrency by market cap has amassed a $1 trillion market cap, taking a bite out of gold’s cap that’s ten times the size.

If the scarce cryptocurrency can absorb that much capital, it’ll trade at prices of $500,000 per coin or more. And while Bitcoin is indeed rapidly approaching trillions of dollars in capital, the divergence between the two assets has grown significant, and a reversal signal has appeared.

How A Reversal In Metals Could Take Revenge On Crypto

On monthly timeframes, the TD Sequential indicator has issued a TD 9 sell setup, suggesting that the steep downtrend of red candles should soon reverse. Coinciding with the fall, starting since October 2020 alone, gold has fallen by 84% relative to Bitcoin price.

Interestingly, Bitcoin dropped by a full 84% before reaching its bottom in late 2018 – could the total drawdown in percentage terms be an ideal spot for this trading pair to turn around also?

No one can say with certainty, and neither can the TD Sequential indicator, despite its accuracy. The signal often fails, and when it does, the resulting move is even stronger. But, markets tend to reverse when sentiment reaches extremes, and sentiment in metals versus crypto are on the complete other side of the spectrum.

For example, gold was recently bumped off the list of Morning Brew market tickers for Bitcoin,. But could that really be a sign that a peak in sentiment is near? If and when Bitcoin turns around, it is known historically to correct by as much as 84% as mentioned earlier. Could that be what’s coming to crypto markets in the days ahead?