Telegram Users Hacked – Computers Used to Mine Monero and Zcash

Popular privacy-focused instant messaging application Telegram has suffered a bit of a setback, as hackers have been secretly able to utilize unsuspecting users’ computers to mine Monero and Zcash.

Private and Secure? Not Quite.

According to multinational cybersecurity and anti-virus provider Kaspersky Lab, hackers have been taking advantage of a flaw in the Telegram messaging app’s desktop client, which has allowed them to remotely mine popular cryptocurrencies.

Since March 2017, hackers have been conducting “in the wild attacks” using malware which capitalizes on “a zero-day vulnerability in the Telegram Desktop app” — granting backdoor access and delivering hidden mining software.

Hackers have allegedly been using unsuspecting users’ computational power to mine Monero, Zcash, Fantomcoin, and others. They’ve also been able, in some cases, to silently execute different commands and install spyware on victims’ computers. Explains Kaspersky Lab:

Attackers used a hidden Unicode character in the file name that reversed the order of the characters, thus renaming the file itself. As a result, users downloaded hidden malware which was then installed on their computers. Kaspersky Lab reported the vulnerability to Telegram and, at the time of publication, the zero-day flaw has not since been observed in messenger’s products.

At the time of this writing, Telegram’s website still claims “messages are heavily encrypted and can self-destruct,” in addition to claiming “your messages safe from hacker attacks.” For nearly a year, however, that doesn’t appear to have been the case.

Even when using an instant messaging application which prides itself on privacy and security, Kaspersky recommends users “avoid sharing any sensitive personal information in instant messengers,” and never download unknown files from untrusted sources.

Telegram aims to create a mainstream payment system on their platform, but many big-time investors have already passed up the opportunity to help the messaging company reach their $2bn target, citing a lack of deep technical expertise in regards to blockchain technology.

Now, you can almost certainly add a lack of trust to that list. 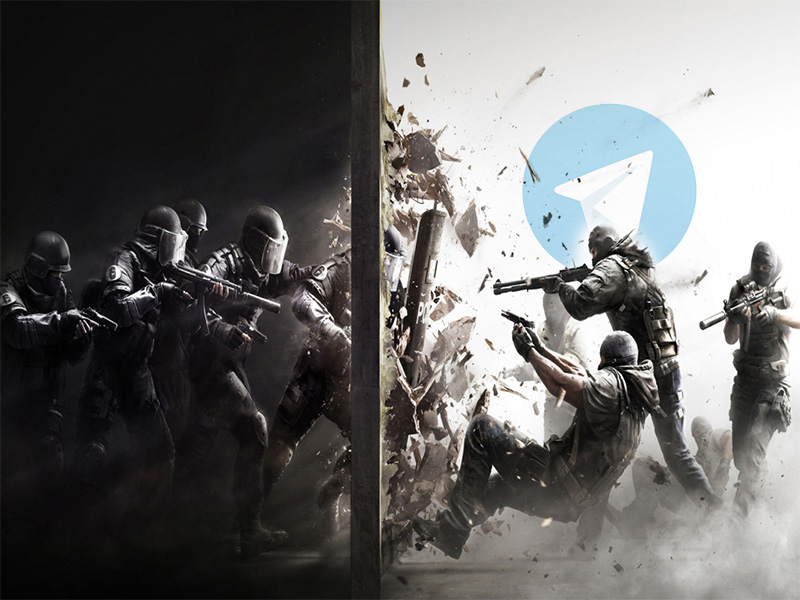 Though Telegram has apparently remedied the situation, claiming to be anonymous and secure while unknowingly allowing hackers to access users computers for mining and malicious intent should put a bad taste in more investors mouths.

What do you make of Kaspersky Lab’s claim that hackers have been remotely mining and installing malware on unsuspecting users’ computers? How will it impact Telegram’s ICO? Let us know in the comments below!